Around 70% of home owners want to buy second one within two years: Savills India 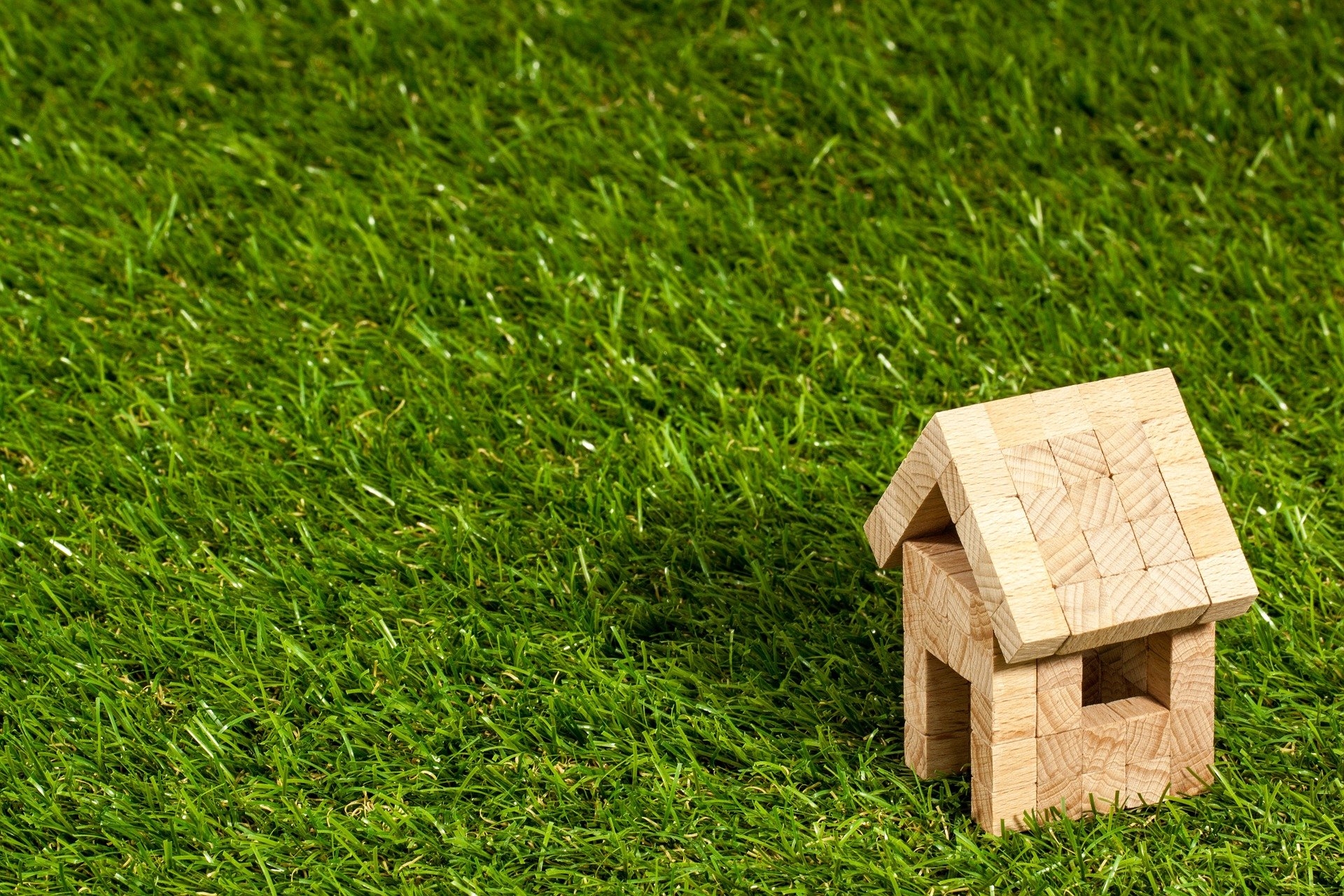 The second home market in the country is poised to witness high traction in the near term with almost 70 per cent of respondents wanting to invest in a second home priced at Rs two crore or less, according to a survey carried out by Savills India.

The survey shows that 57 to 70 per cent of the respondents want to buy a second home within two years. This short-term commitment of less than two years is evident not only in the domestic market but also in the preferred offshore destinations.

When compared maximum preference of investments is within India in a horizon of less than six months.

Almost 80 per cent of potential second home buyers intend to hold the properties for more than five years. As the ticket size of the property increases, so does the intended investment period reflecting an intent to attain capital appreciation and rental return before eventual exit from the cherished property.

Savills India's research analysed responses on critical parameters that buyers consider while purchasing a second home and these include owning a second home at a holiday destination, spacious and larger floor space, health and wellness factor, connectivity from home city, internet infrastructure and an eventual return on investment.

The survey further highlights that almost 60 per cent of the respondents would like to invest in a second home within the security of a gated community that offers a sense of security and allows home owners to enjoy facilities such as swimming pool, gymnasium, health centre and sporting amenities, without having to worry about the maintenance of such provisions on a regular basis.

"The second homes market appears to be on a gradual upswing. Unlike earlier, when capital appreciation and rental incomes were the governing criteria, an additional dimension of a safe home away from pandemic hotspots appears to have become a key consideration," said Shveta Jain, Managing Director of residential services division at Savills India.

Rental yields in popular second home destinations are reported to be witnessing an increasing trend. Additionally, technology too has played a vital role in strengthening the investor confidence," she said.

The survey shows that respondents were willing to invest in second homes across the length and breadth of the country and the top 10 destinations emerging from the survey collectively have a share of 87 per cent within the domestic locations. These include Goa, Maharashtra, Uttrakhand, Himachal Pradesh and Tamil Nadu.