Investment Bank Morgan Stanley has reported $911 million (around Rs 6,791 crore) in first-quarter losses due to Archegos Capital Management fallout. Meanwhile, it is much lower than Credit Suisse which reported a loss of $4.7 billion (around Rs 35,034 crore in today’s currency value).

It was hinted that the impact of Archegos Capital fallout is huge on Nomura and Credit Suisse who took time to offload their share, whereas Goldman and Morgan Stanley offloaded shares promptly, leaving them with less impact. 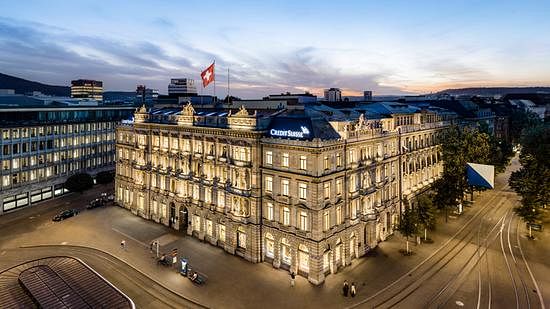 From Greensill Capital to Archegos Capital fallout: what is the next trouble waiting for Credit... Global banks may lose over $6 billion with Archegos Capital fallout: Here's all you need to know

American financial services in its earnings results stated it had a $644 million loss from a “credit event” for that client, as well as $267 million in related trading losses, reported CNBC.

Despite being the biggest prime broker to Archegos, Morgan Stanley’s losses are not as much as Credit Suisse and Nomura. It expected that Nomura’s losses will be almost double that of what Morgan Stanley lost.

Gorman told the analysts that Bill Hwang’s Archegos owed it $644 million after its fallout. “We liquidated some very large single stock positions through a series of block sales culminating on Sunday night, March 28,” Gorman said. “That resulted in a net loss of $644 million which represents the amount the client owed us under the transactions that they failed to pay us.”

In addition, it was found that the bank held collateral for Archegos based on facts that turned out to be untrue.