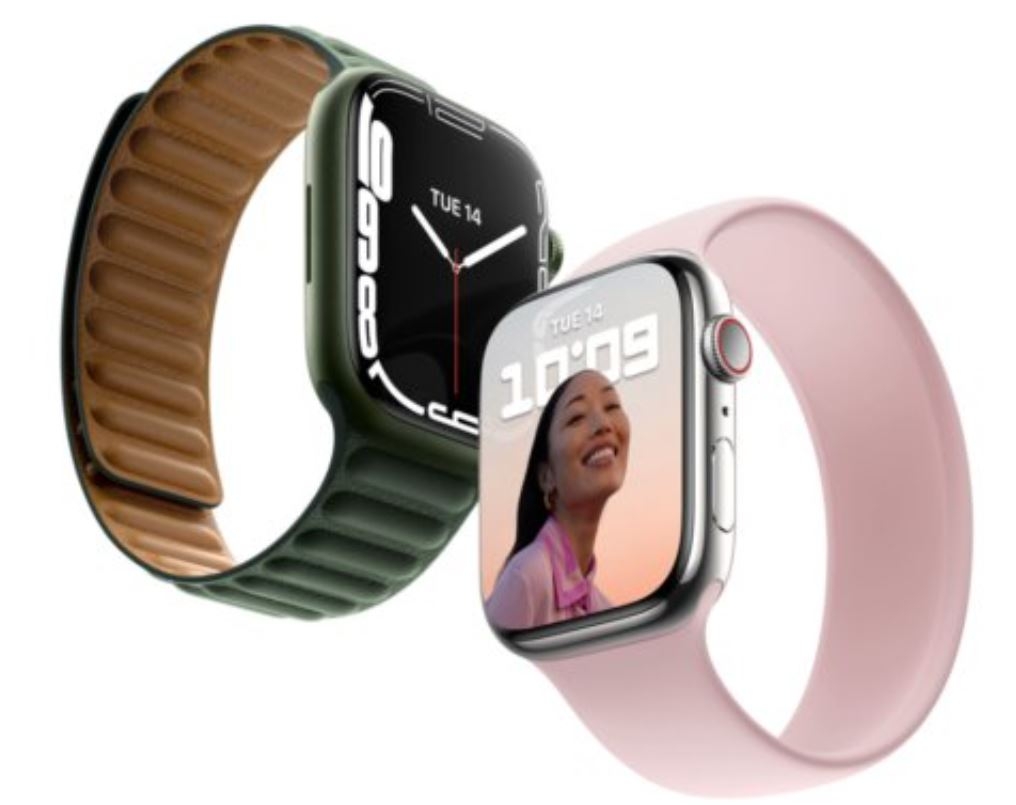 The ad revolves around three individuals named Amanda, Jason, and Jim who were each able to get help by dialing 911 using the Apple Watch./ Representative Image |

Apple has released a new ad on New Year's Day, titled "911" that details how Apple Watch has been able to save lives and help people call first responders.

The ad revolves around three individuals named Amanda, Jason, and Jim who were each able to get help by dialing 911 using the Apple Watch.

The first involves a woman whose car had flipped over and was starting to fill up with water. The second caller is a paddle boarder who was blown out to sea by a hard wind, and is struggling to return to land. The third was a farmer who broke their leg after a 21-foot fall.

The ad concludes that all three individuals were rescued in minutes. "These are just three of many incredible stories where people were able to get help using Apple Watch," Apple wrote in the video's description.

According to the ad, buying an Apple Watch could help save your life in emergencies.

To recall, a man's life in the US was saved when, unknown to him, his Apple Watch detected him falling and called emergency services automatically.

Apple Watch has saved lives before and sometimes surprises its users by detecting problems they are unaware of.