Apple spent close to $100 billion on research and development over the last five years to stay on the top in the innovation race in the technology sector, a new report has shown.

Amid the growing competition in the technology sector, Apple continues to sustain its position at the top by releasing innovative products and services to suit its loyal client base. 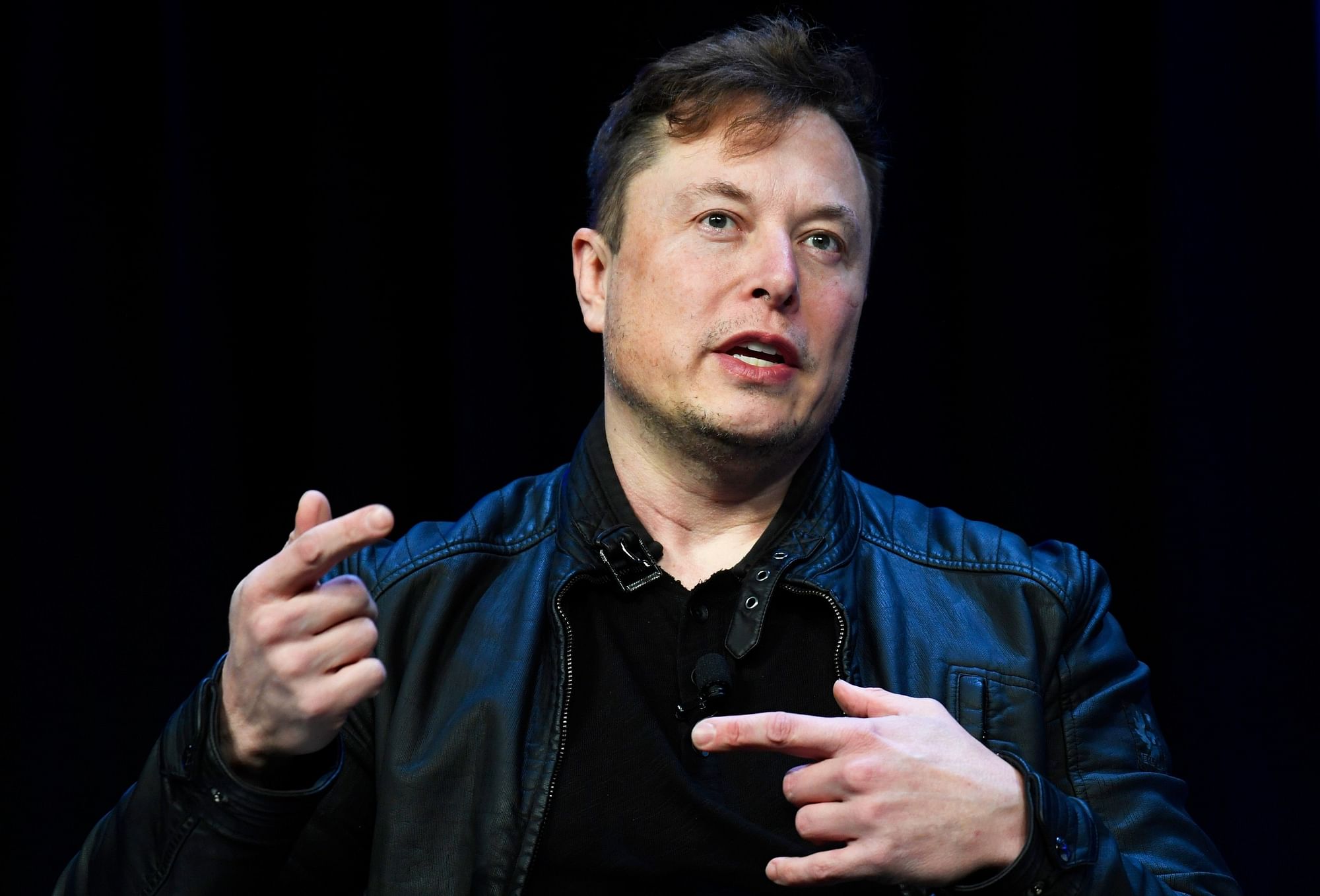 Apple is currently navigating through a huge supply chain issue due to Covid-lockdowns in China which has hampered production at its supplier Foxconn's key facility, considering shifting a massive chunk of its manufacturing to countries like India and Vietnam.

According to the report, Apple's spending partly aligns with the company's business model, which seeks to create disruptive innovation and gain a competitive advantage.

"The company has maintained that expenditure on research and development aims to improve user experience and differentiate the firm's products and services in the marketplace. In this case, Apple has been on a relentless journey of refinement, leading to the release of better versions of products," it said. 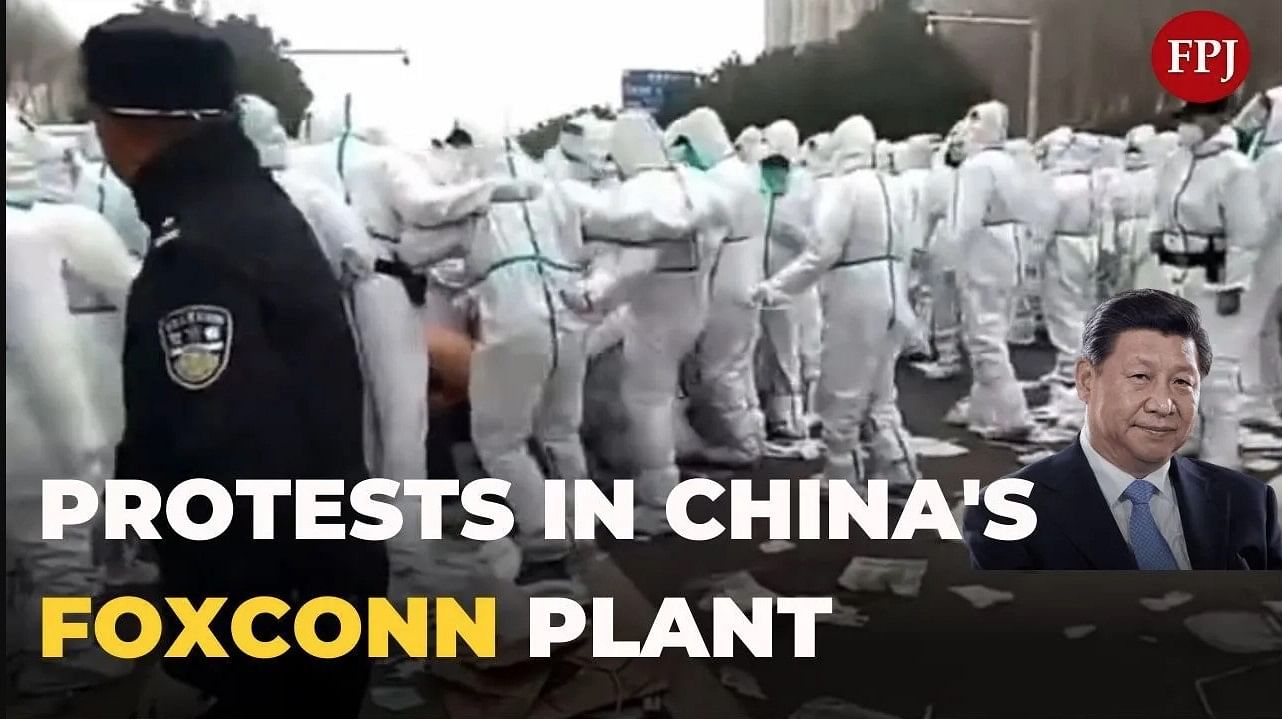 Notably, 2022 spending has risen despite the economy remaining depressed, characterized by high inflation and the threat of interest rate hikes.

It can be assumed that Apple's previous investments are potentially helping the company navigate the current uncertainty.

"The spending can also be interpreted as Apple having more products and services in its research line beside the current iPhone, iPad, Mac, and Apple Watch, among others," the report said.

Furthermore, the budget might indicate Apple's potential to pivot to another new product and service. Overall, the R&D budget seeks to improve the company's cash cow products like the iPhone.

However, with Apple appearing to sustain its spending on R&D, analysts maintain that the tech giant is lagging behind its competitors.

"Consequently, the expenditure will trigger more competition translating to the extra allocation of funds towards innovation," said the Finbold report.

What I can tell about my journey! A short interview with Bharat Prajapat, founder of Clickography