Foxconn, apologised to workers and claimed that a "technical issue" occurred when hiring new recruits at a COVID-affected iPhone production unit in China

On Thursday, November 24, Foxconn apologised after protests over pay and conditions at its China iPhone factory, reported AFP.

On Wednesday, hundreds of workers demonstrated at the largest iPhone plant in the world in Zhengzhou, China. The unrest was spurred by reports of unpaid wages and annoyance with the harsh COVID-19 regulations. Men broke surveillance cameras and engaged in violent confrontations with police.

Workers said via videos on social media that they had been informed by Foxconn that bonus payments would be delayed. Some employees also complained about being compelled to live in dorms with co-workers who had tested positive for COVID. 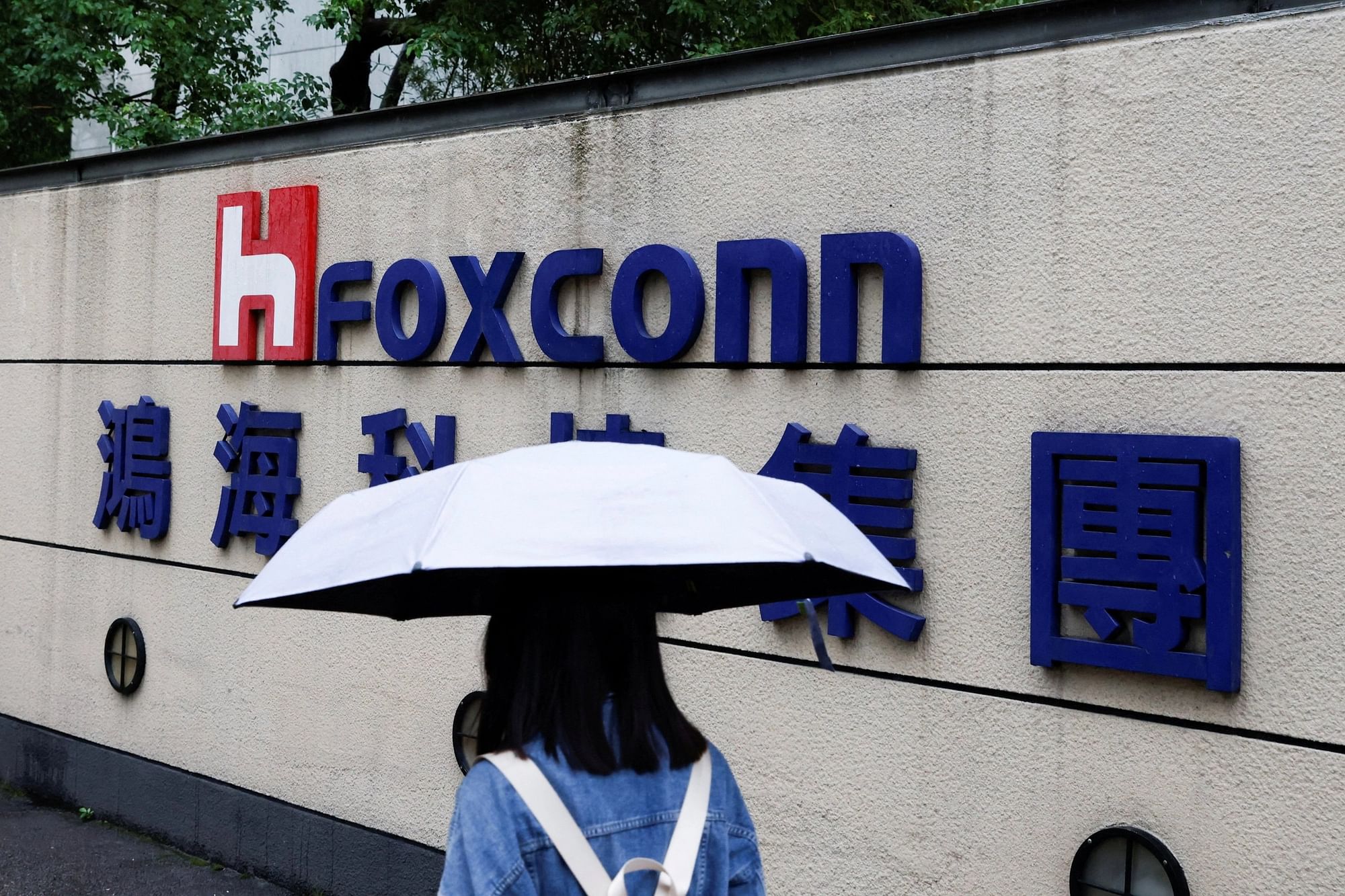 In response to the issue, Foxconn said in a statement, ""Our team has been looking into the matter and discovered a technical error occurred during the onboarding process"

"We apologize for an input error in the computer system and guarantee that the actual pay is the same as agreed and the official recruitment posters."

According to a Foxconn source familiar with the situation who said on Thursday, the biggest rallies had subsided by then and the company was communicating with workers participating in smaller protests.

The source claimed that operations at the plant continued on Thursday after "initial agreements" were made between the company and the workers to settle the dispute. 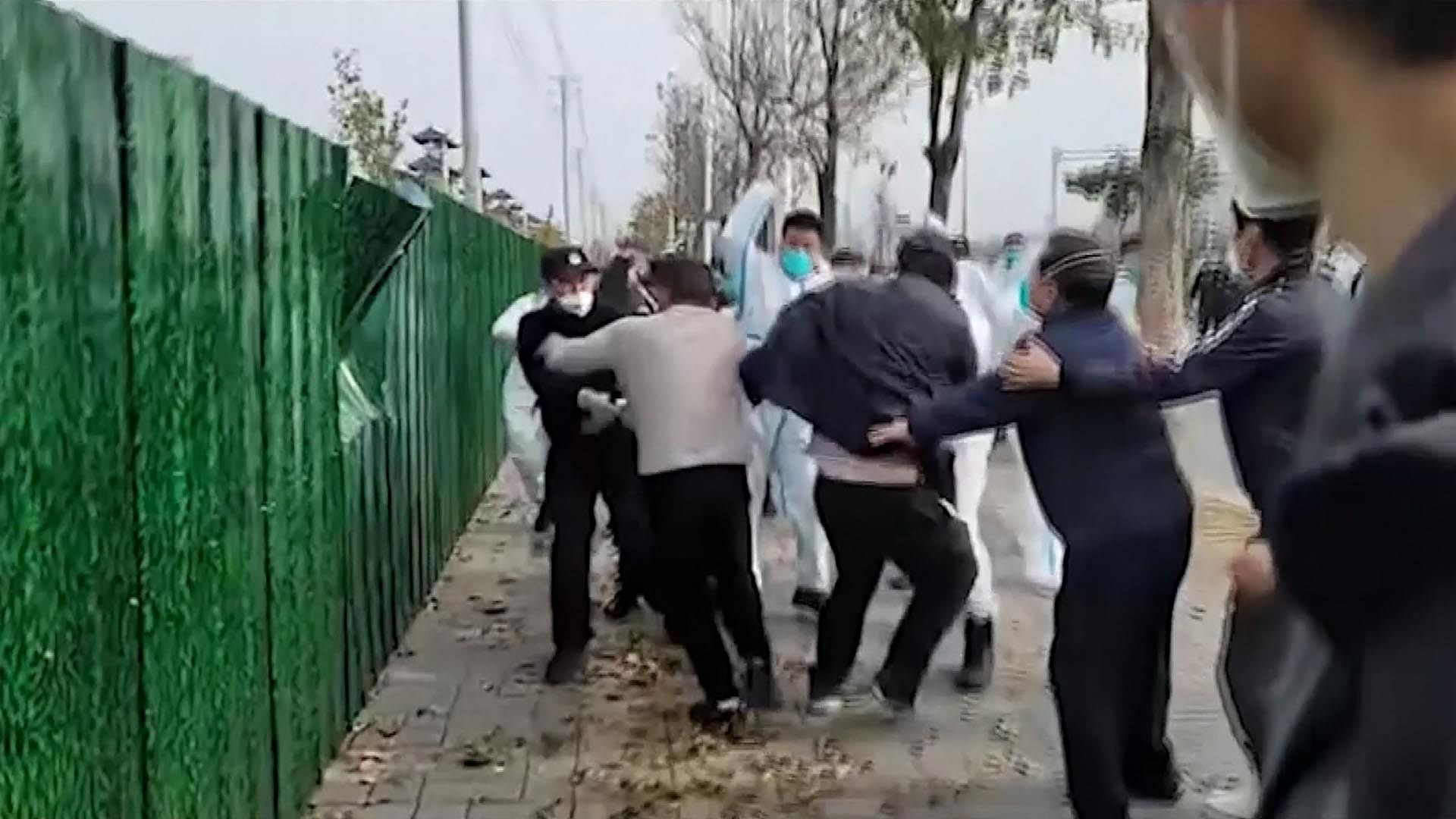 Protests over pay and conditions at its China iPhone factory |

The Taiwanese company said that it would honour new recruits' requests to leave the manufacturing campus and offer them "care subsidies" if they did so.

In the videos that went viral online on Wednesday, some employees complained they were never sure if they would get food while in quarantine at the vast industrial site in central Henan province.

Another person stated that "Foxconn never treats humans as humans."

On Wednesday, China reported a record number of 31,444 new locally acquired COVID cases on a daily basis, up from the previous high of 29,317 on April 13.