HomeBusinessAmazon spends Rs 8,546 cr in legal expenses during 2018-20 to maintain presence in India

Amazon spends Rs 8,546 cr in legal expenses during 2018-20 to maintain presence in India

Sources aware of the firm's public account filings said six entities of Amazon paid Rs 3,420 crore in India during 2018-19 and Rs 5,126 crore during 2019-20 towards legal fees../ Representational image |
Follow us on

US e-commerce giant Amazon, which is said to be investigating alleged bribes paid by its legal representatives in India, spent a staggering Rs 8,546 crore or $1.2 billion in legal expenses for maintaining a presence in the country during 2018-20, sources said.

Amazon is locked in a legal tussle over the takeover of Future Group and is facing a probe by the Competition Commission of India (CCI).

While the company declined to comment on the legal fee issue, traders body CAIT claimed that Amazon spending 20 per cent of its revenue on lawyers was questionable.

Without offering any proof for his claim, he demanded a CBI inquiry.

On Monday, a report by Morning Context stated that Amazon has initiated an investigation against some of its legal representatives for allegedly bribing Indian government officials. Its senior corporate counsel has reportedly been sent on leave in this matter. The company had stated that it takes allegations of improper actions seriously and investigates them fully to take appropriate action. While it did not confirm or deny the allegations, Amazon had said it has "zero tolerance for corruption". 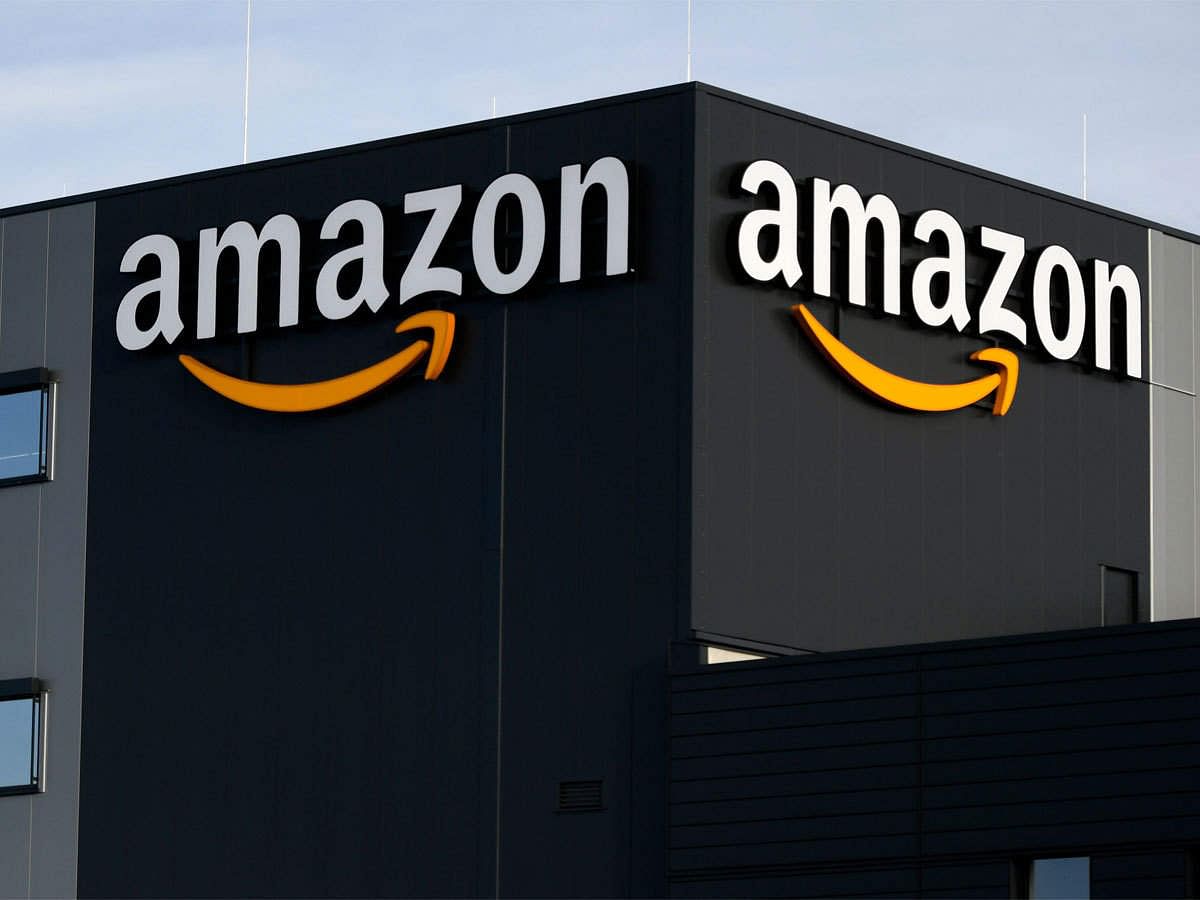 "Which company over the globe while spending more than 20 per cent of its accrued revenue on paying to lawyers is able to sustain in business and that too even making losses year by year but yes it is global e-tailer Amazon in India which is a living example of this mind-boggling acrimony," CAIT alleged on Tuesday.

Khandelwal in a statement claimed that Amazon has spent about "Rs 8,500 crore on legal and professional fees against a turnover of about Rs 45,000 crore in two years (2018-20)".

The US-based firm has also locked in a legal tussle with Future Group. Amazon is contesting a Rs 24,713-crore deal between Future Group and Reliance Retail Ventures Ltd and has dragged Future Group to the Singapore International Arbitration Centre (SIAC). It has argued that Future violated the contract by entering into the deal with rival Reliance.

Amazon and Future Group had also filed litigations in Indian courts, including the Supreme Court, on the issue.

Amazon is an investor in Future Coupons, that in turn is a shareholder in Future Retail Ltd.