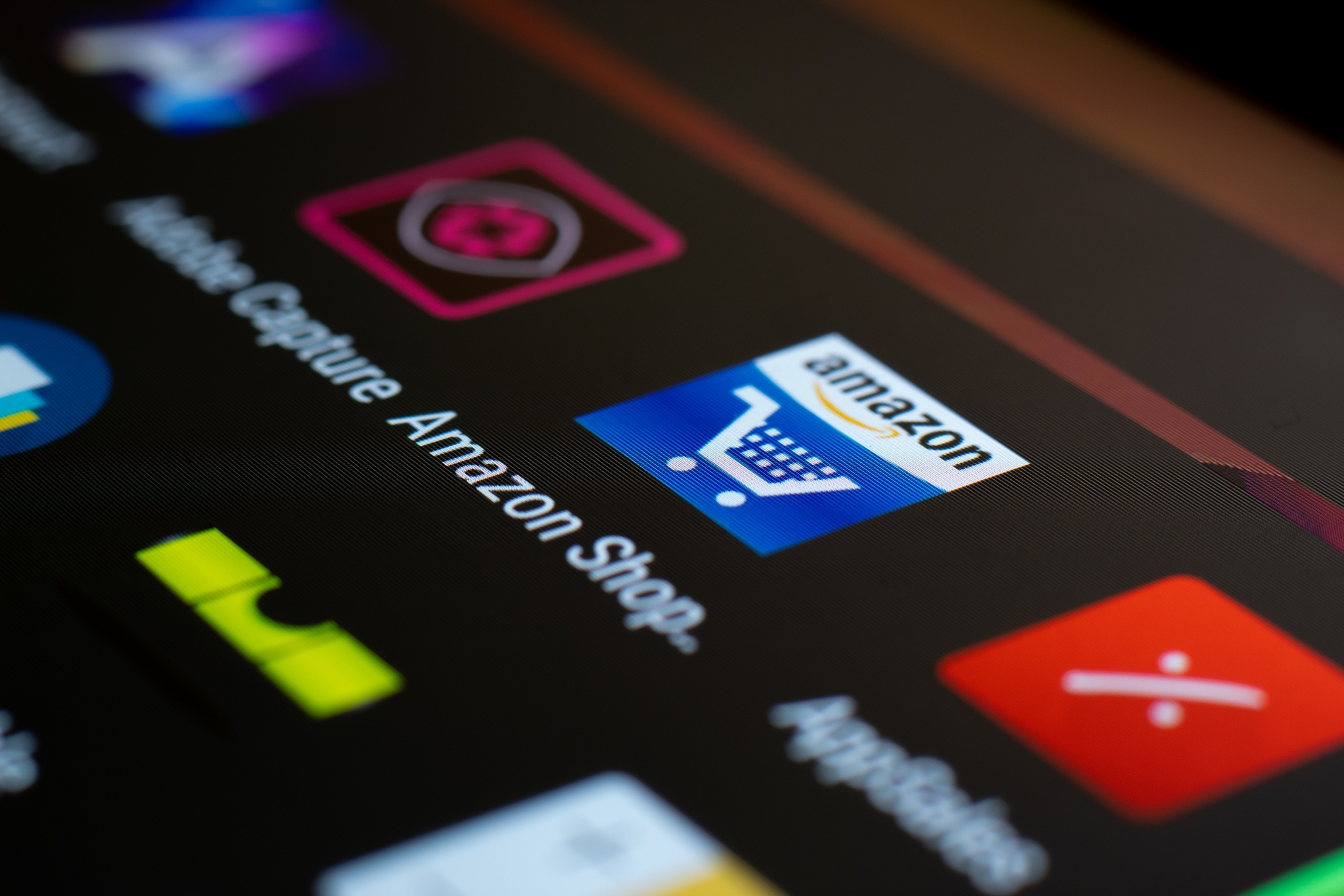 Without confirming or denying allegations, Amazon said it has "zero tolerance for corruption". | Sagar Soneji

Amid reports of Amazon probing bribery-related charges against some of its legal representatives in India, the US e-commerce giant on Monday said it takes allegations of improper actions seriously and investigates them fully to take appropriate action.

Without confirming or denying allegations, Amazon said it has "zero tolerance for corruption".

According to a report by The Morning Context, Amazon has initiated an investigation against some of its legal representatives for allegedly bribing Indian government officials. Its senior corporate counsel has reportedly been sent on leave in this matter.

Monies paid by Amazon in legal fees have been funnelled into bribes: Report

When contacted, an Amazon spokesperson said: "We have zero tolerance for corruption. We take allegations of improper actions seriously, investigate them fully, and take appropriate action. We are not commenting on specific allegations or the status of any investigation at this time".

A person aware of the development said US-headquartered companies such as Amazon take whistleblower complaints seriously, especially those related to payment of bribes to foreign government officials in order to retain or obtain business. This is also to ensure compliance with corporate governance rules.

Meanwhile, traders' body CAIT has demanded a CBI inquiry saying the matter relates to the credibility of the government and is counter to the vision of removing corruption at all levels within the government.

The Confederation of All India Traders (CAIT) also demanded that names of officials involved in the matter be made public and exemplary action be taken against them.

CAIT, which has sent a communication to Commerce Minister Piyush Goyal, said it is also moving a representation to the US Securities and Exchange Commission (SEC) Chairman Gary Gensler to demand a "fair and independent probe" into the issue.

CAIT National President BC Bhartia and Secretary General Praveen Khandelwal said it needs to be inquired whether the alleged bribery has "any connection with the ongoing investigation or related with continuous violation of the law and rules by Amazon".

These steps are required to protect Indian e-commerce market and the retail trade from undue influence, abuse of dominance and connivance with government officials, which falls under Anti-Corruption Act, they added.

The development comes at a time when Amazon is facing a probe by fair trade watchdog, Competition Commission of India (CCI), for alleged anti-competitive practices, predatory pricing and preferential treatment of sellers.

Amazon is also locked in a legal tussle with Future Group. Amazon is contesting the Rs 24,713-crore deal between Future Group and Reliance Retail Ventures Ltd and has dragged Future Group to the Singapore International Arbitration Centre (SIAC). It has argued that Future violated the contract by entering into the deal with rival Reliance.

Amazon and Future Group had also filed litigations in Indian courts, including the Supreme Court, on the issue.

Amazon is an investor in Future Coupons, that in turn is a shareholder in Future Retail Ltd.