Within hours of the layoffs beginning, employees started posting on LinkedIn to say they had been asked to go and were looking for new jobs

After Meta and Twitter, Amazon has become another Big Tech company to lay off thousands of workers and the process to eliminate 10,000 employees, or 3% of its workforce, kicked off at the company, sources reported.

How many in India?

In India, Amazon is planning to layoff more than hundreds of employees from the targeted 10K, as per a report by The Economic Times.

Amazon India, besides its key offices in Bengaluru, also has employees working from coworking spaces across Indian cities.

The massive job cuts have hit several divisions, especially the Alexa virtual assistant business and the Luna cloud gaming unit, and corporate employees were being informed about being let go.

Amazon is aiming to eliminate about 10,000 jobs, mostly in retail, devices and human resources.

"Amazon employees were called into meetings with their managers across the country Tuesday, and many were told they had two months to find another job internally or accept severance payment," the Washington Post reported late on Tuesday.

Within hours of the layoffs beginning, employees started posting on LinkedIn to say they had been asked to go and were looking for new jobs.

"Several employees were laid off from Amazon's Alexa team, which works on the voice assistant technology, and layoffs occurred in Boston, Seattle, Vancouver and the Bay Area," said the report.

"Seeing these I Got Laid Off' posts is horribly distressing. This is horrible," one laid-off employee wrote in the company's internal messaging app Slack. 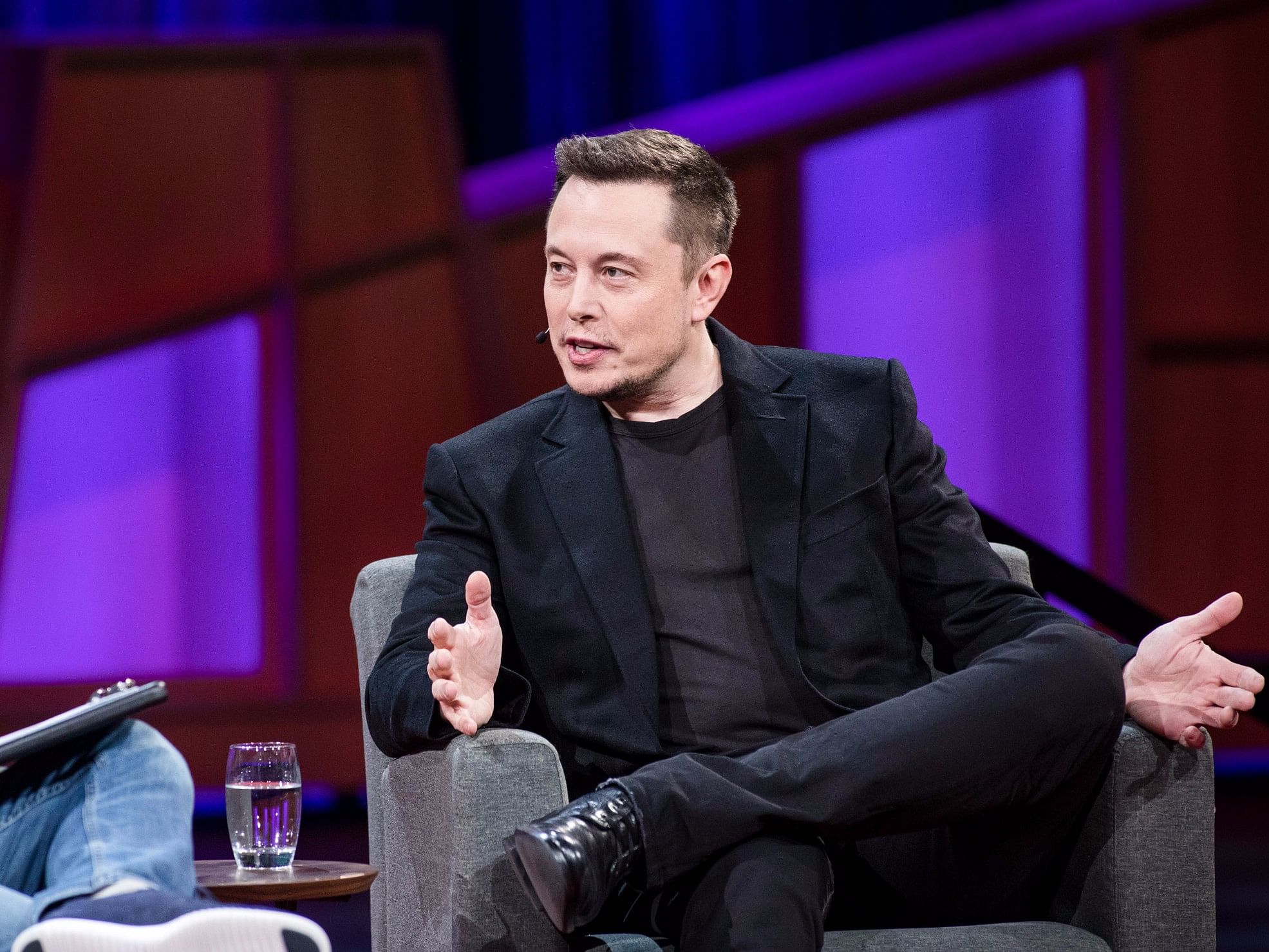 Earlier this month, Amazon announced a broad hiring freeze among its white-collar workforce that would last at least "the next few months."

Amazon employed more than 1.5 million workers (as of September).

Earlier this year, the e-commerce giant more than doubled the cash compensation cap for its tech employees, citing "a particularly competitive labour market", according to reports. 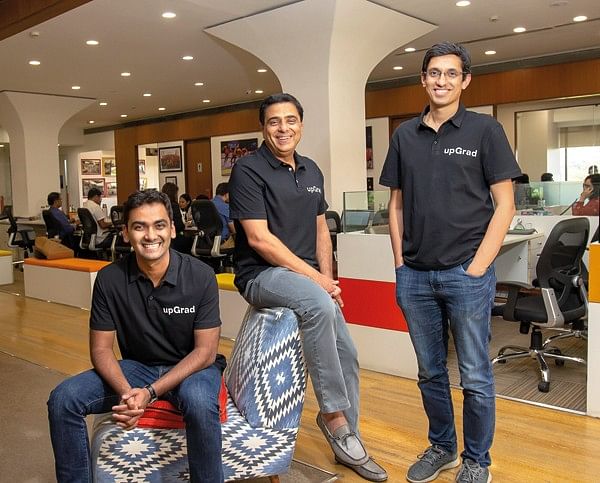