Air India has dues of over Rs 822 crore towards VVIP charter flights: RTI 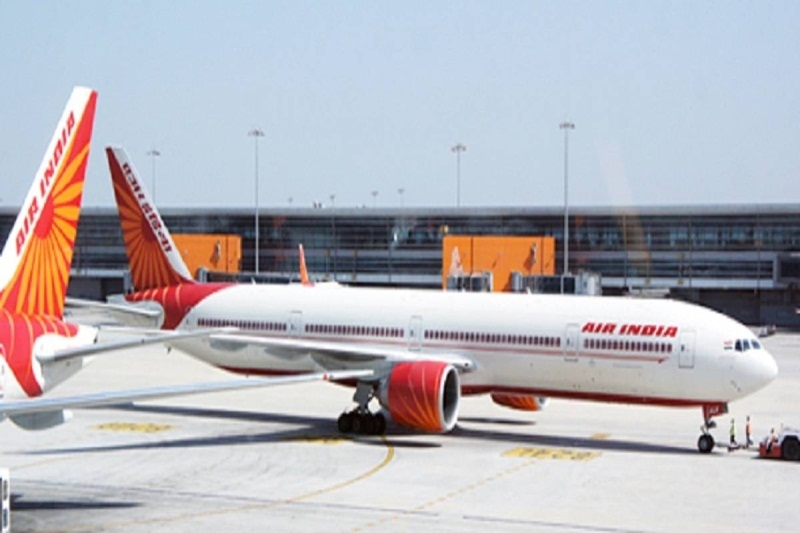 New Delhi: Cash-strapped Air India, which is being disinvested by the government, has outstanding dues of over Rs 822 crore towards VVIP charter flights, according to latest data provided by the national carrier to an RTI response.

In its RTI response provided on Wednesday to Commodore Lokesh Batra (retd), who sought to know the latest data on outstanding bills of Air India, the carrier said as on November 30, 2019, Rs 822 crore were pending towards VVIP charter flights.

It also said an additional Rs 9.67 crore towards evacuation operations and Rs 12.65 crore towards ferrying foreign dignitaries were also pending.

Under VVIP charter flights, Air India provides its aircraft to ferry-- the President, the Vice-President and the Prime Minister-- for which the bills are paid by the ministries.

If outstanding bills of VVIP charter flights were not enough, the carrier had also accrued bills of Rs 526.14 crore towards tickets taken on credit by government officials as on March 31, 2019, according to the reply.

The airlines also said provisioned Rs 281.82 crore as an accounting charge in its account books for "probable non-recovery".

Air India had stopped the practice of issuing tickets on credit to government agencies for the travel of their officials in December last year because of accruing pending bills.

In the RTI response, the airlines has provided a list of agencies against which bills were pending. These include the CBI, the Enforcement Directorate, Income Tax, Intelligence Bureau, CRPF, Department of Posts, Reserve Bank of India among others.