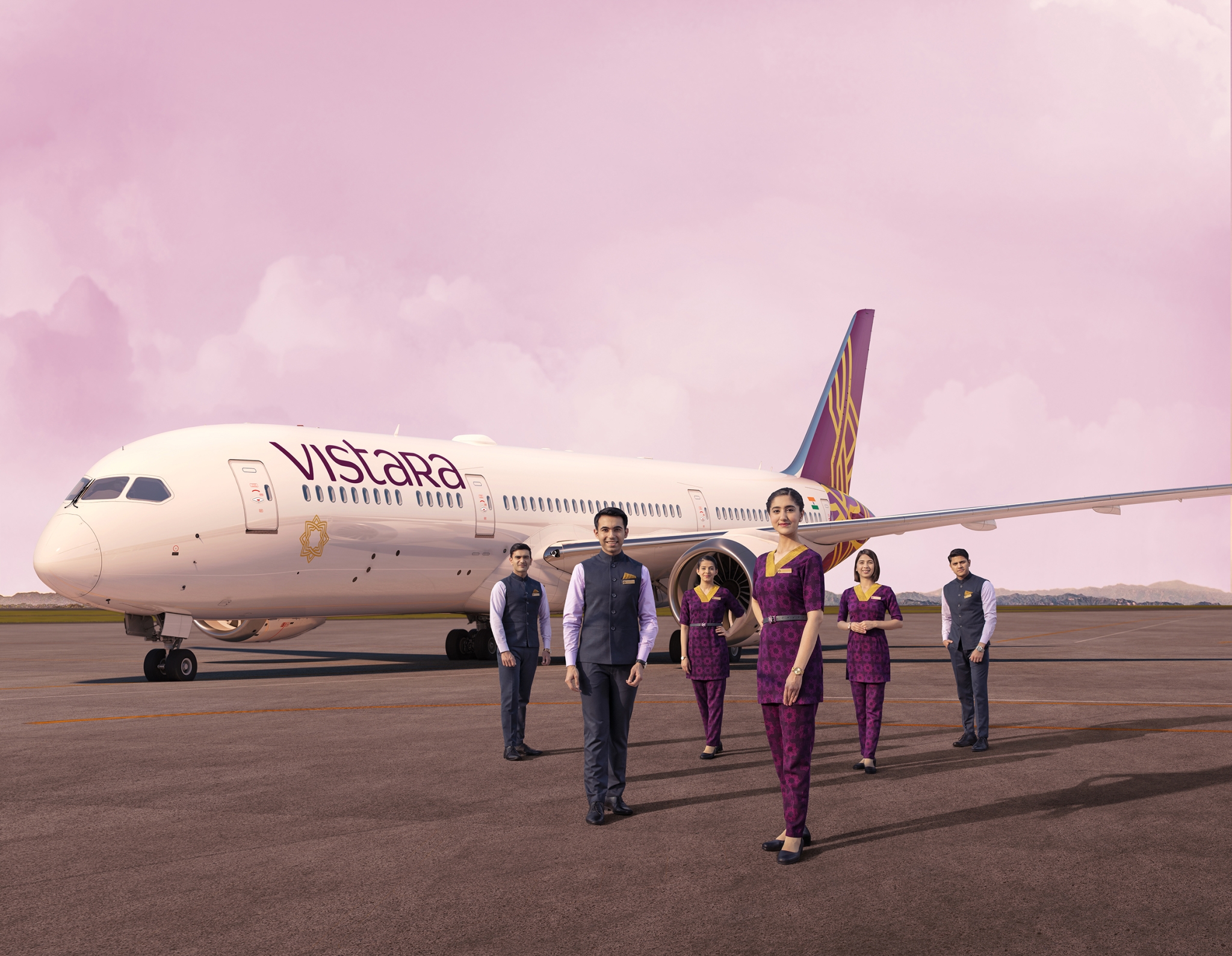 The Afghanistan airspace on was declared "uncontrolled" by the Kabul airport and transit flights have been asked to avoid it. |

Air India’s Airbus A320Neo operating AI244 on August 15, 2021, which landed in Delhi with 129 passengers, quickly became one of the last civil aviation operation out of Kabul’s Hamid Karzai International Airport. As of August 16, 2021, the airspace over Afghanistan was notified as Uncontrolled.

This means aircraft can still fly over Afghanistan, but there would be no Air Traffic Controller sitting in Kabul monitoring them on a radar and providing them navigation instructions, such as the height to fly at and the separation to maintain with other aircraft in the vicinity. While an aircraft won’t be entirely ‘blind’ in this scenario, the risks of a hostile action remain, and civil aviation aircraft are not equipped with countermeasures against them.

The impact of the events of the past few days in Afghanistan, and the notification which caused the airspace to be uncontrolled, will largely be seen on international flights operating to and from India.

Vistara, Air India, British Airways and Lufthansa, amongst others, are the airlines that have committed they won’t be using the Afghanistan airspace for their operations till further notice. They have good reason to fear, after a Boeing 777 operated by Malaysia Airlines was shot down back in 2014 while overflying Ukraine. Given these circumstances, it would be irresponsible to take the risk.

Over the years, the airspace over Afghanistan has been very important for airlines with operations between Europe and India. It is estimated that overflying Afghanistan would shave off 30 minutes of flying time at the minimum; and flying the direct route, airlines save costs on precious fuel as well.

For Afghanistan, every time a passenger aircraft flew over their country, it generated $700. So high was the demand, that aviation was the third-biggest revenue generator for the country pre-pandemic, earning them over $100 million in 2018.

This excess flying around Afghanistan, and in many cases, even around Iran, means an added 30-40 minutes in many cases to the flight's duration. A fully-loaded single-aisle Airbus A321neo taking off from Delhi will spend approximately Rs 70,000 worth of fuel extra in this case (per IOCL pricing). For a Boeing 787-8 (such as those in Air India’s fleet), this would mean about Rs 1.36 lakhs worth of fuel for half an hour more of flight time, when flying out from Delhi. A Boeing 777-300ER, one of the most widely used aircraft for flying from India, it means Rs 2.1 lakh more worth of fuel being burnt, at the minimum.

In times when COVID-19 has caused excessive harm to the finances of airlines already- they have been hardly allowed any opportunity to fly abroad--passengers are already paying sky-high prices for any sort of air tickets to fly out of India at the moment. If airlines do not start to fly over Afghanistan anytime soon, these rare international flights in and out of India will see their prices go up even further, as they start to pass on these extra costs to their customers. And as more flights soar, this could become another factor stunting the growth of civil aviation, as appropriate slots will be crowded out quickly.

Whosoever is the administration in Afghanistan in the future, I hope they work on a priority basis to fix this situation. This was a key way to finance the war-ravaged country, and they need it now more than ever with America cutting itself away from them.

(Ajay Awtaney writes about Indian aviation; and tweets from @livefromalounge.com)