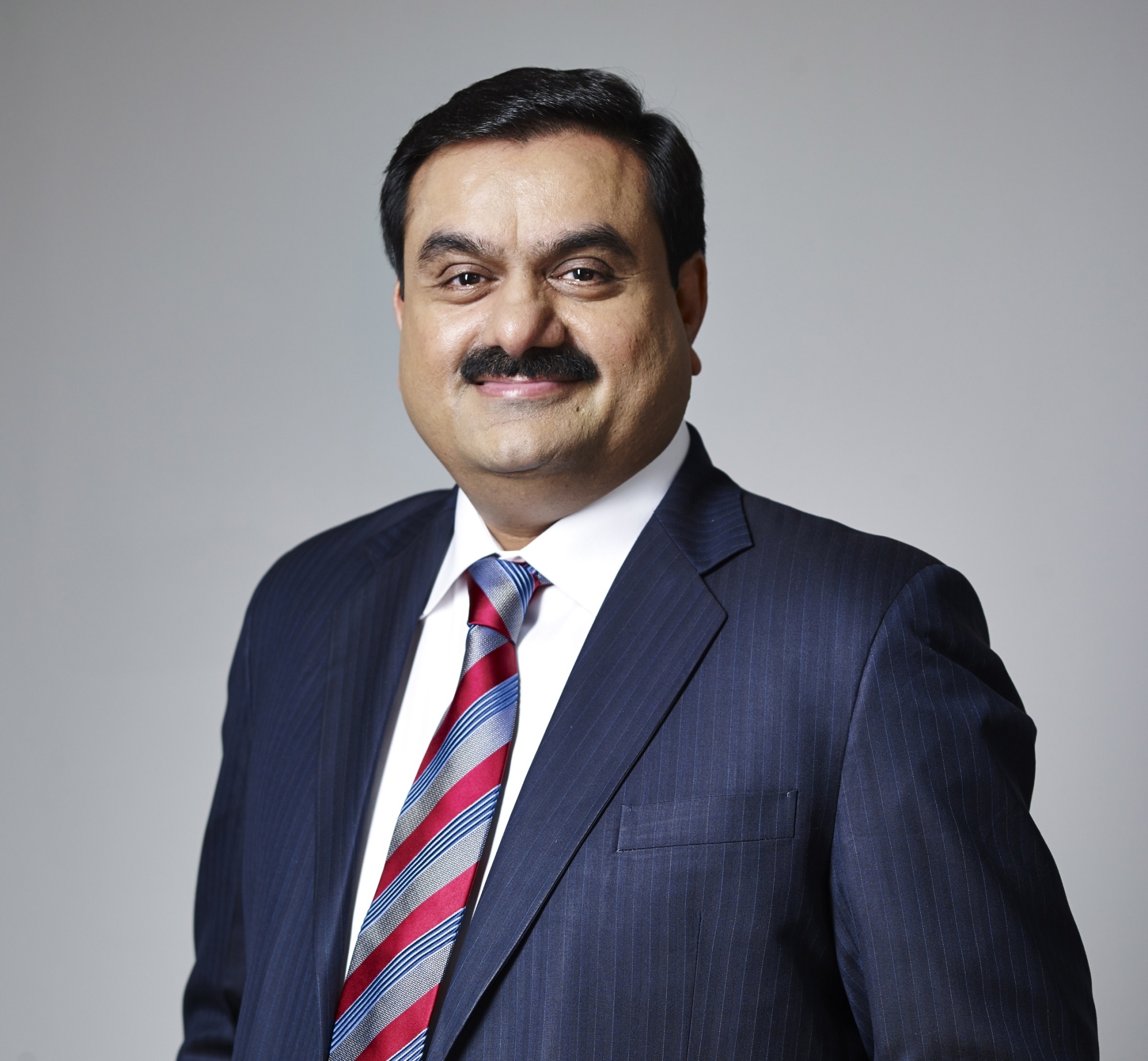 The winners will be chosen by an international panel of eminent personalities drawn from different fields of expertise, including science, business, and governance./ Representational image of Adani Group Chairman Gautam Adani |

Adani Group announces annual prize - India's biggest annual prize in the social sphere for social enterprise that will fund social upliftment projects in India and the developing world. The annual prize will provide up to Rs 5 crore funding to five social entrepreneurs chosen by a panel of eminent personalities

This was announced by Gautam Adani, Chairman of the Adani Group, at the first-ever Green Talks, an Adani talk-series initiative to provide social entrepreneurs a platform to present their ideas and secure support for their work.

Beginning in 2022, the Adani prize for social enterprise will be awarded to five outstanding social entrepreneurs for their impact in India and other parts of the developing world. The winners will be chosen by an international panel of eminent personalities drawn from different fields of expertise, including science, business, and governance.

''I am humbled by how social entrepreneurs devote themselves to the difficult, often underappreciated but essential work of helping those who are less privileged,'' said Mr. Gautam Adani, Chairman of the Adani Group.

''While we must invest heavily in enabling the transition to a greener, low carbon world, that transition must also include plans to enable the social upliftment of people. The green shoots of recovery for the planet can be truly green only if we create a climate of faith and optimism for even the world's most socially deprived people. I am optimistic that the Adani Prize and the Green Talks series will lay the foundation for this process of discovering social entrepreneurs who are making major impacts and help to fund their best ideas.''

The Adani Group will invite other partners, including corporates, to join an initiative to create a collaborative fund for social enterprises that will help to expand the number of social upliftment projects that could be funded.

As the first step, the Group will drive an open-source innovation platform as a unifying force for the best of ideas from social enterprises across the developing world.

Five social enterprises, selected from over 25,000 social enterprises that participated in the 2021 TiE Sustainability Summit in October, were felicitated and honored today at the Adani Green Talks in Ahmedabad.