Banaras review: The book gives reader a glimpse of everything that makes this city unique

For an individual who has always wanted to visit the holiest of all Indian cities, but could not do so, this book serves not just as a guide but also as a window to something we have always heard but never seen.
Sumeet Naik 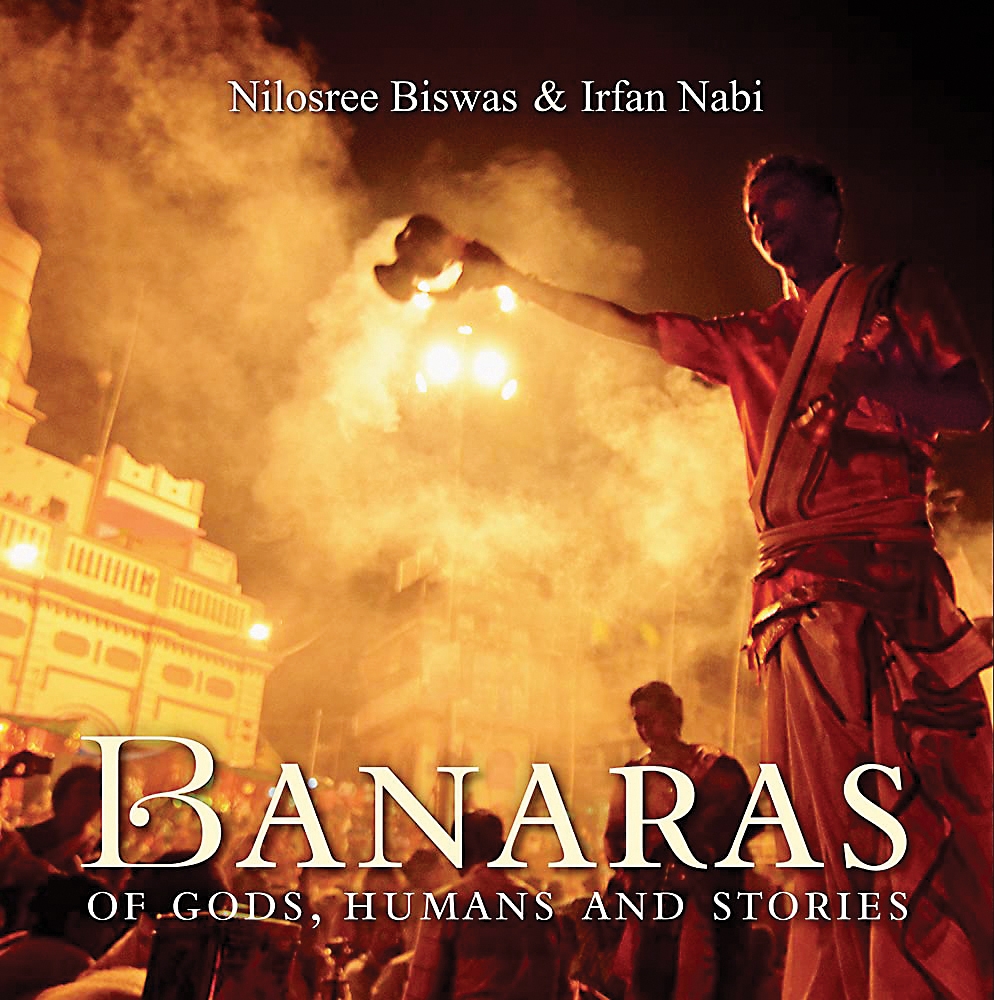 Till date, a lot has been written and spoken about ‘aura’. For me, books too have their own ‘aura’, which one can feel the minute you see the cover or hold the book in your hands.

Banaras: Of Gods, Humans And Stories, authored by Nilosree Biswas and Irfan Nabi, through words and pictures, respectively, is one such creation that emits positivity the moment one looks at the cover. Along with the authors, Trisha De Niyogi, deserves an applause for an impactful representation of Banaras (also known as Kashi) by the design and choice of the photograph, which certainly has the power to make a deeper connection with a reader.

It is time to dive into the sacred waters of the Ganges, the riverfront of which, according to authors, is the biggest chunk of the intersecting notions and realities of Banaras. 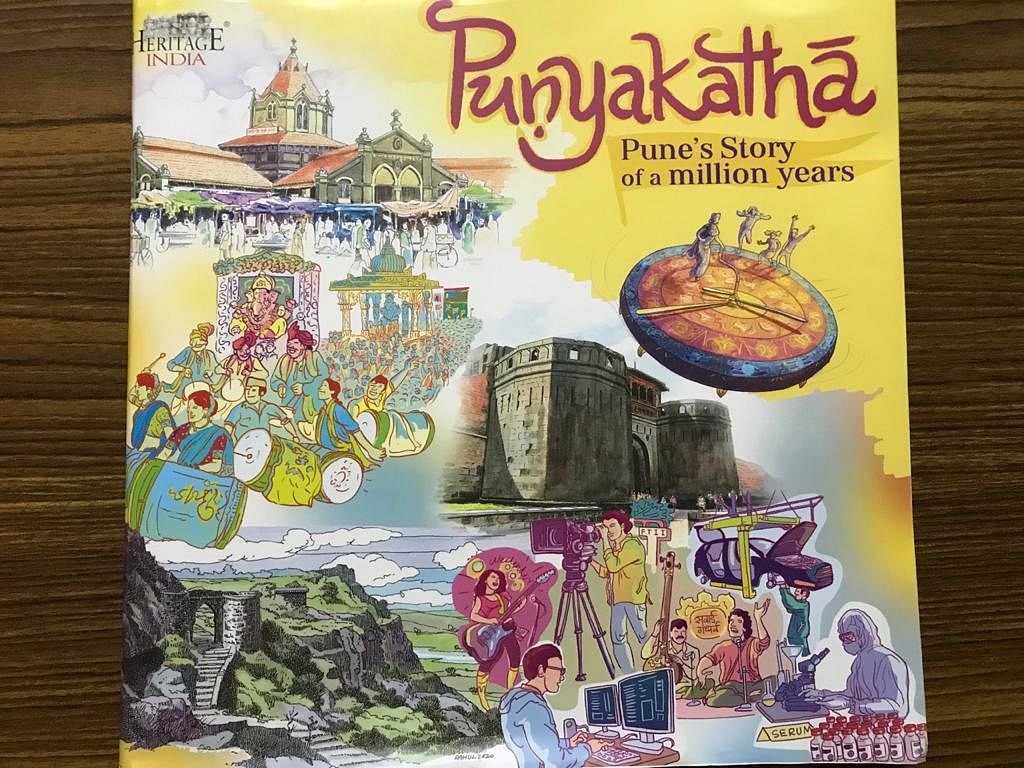 Kalyani Sardesai's 'Punyakatha' is an perfect ode to Pune city, its history, heritage and culture

For an individual who has always wanted to visit the holiest of all Indian cities, but could not do so, this book serves not just as a guide but also as a window to something we have always heard but never seen. A plethora of images captured by Nabi speaks volumes about the past as well as the present character of Banaras. From ancient scriptures to living landscapes, from mythology to current trade and commerce, the reader gets a glimpse of everything that makes this city unique.

Just like the flow of Ganges, the authors have provided every reader with an opportunity to begin one’s journey of this sacred space from a point he or she wishes. Each chapter is well-segmented keeping in mind the outer boundary and inner core always full of hidden assets of monumental designs.

With an easy-to-understand script by Biswas and equally well-supported photographs by Nabi, the chapters like Ganges – The River of Heaven on Earth, Sacred Geography – Informed Imagination and Real Creation, and For the Love of Banaras, give you a feel of the holy pilgrimage from the confines of your reading corner. My only remorse, as a reader with a strong inclination towards the art of photography, is that too many images are squeezed into the book. Denying some a publishing ‘pilgrimage’ would not have been sinful. 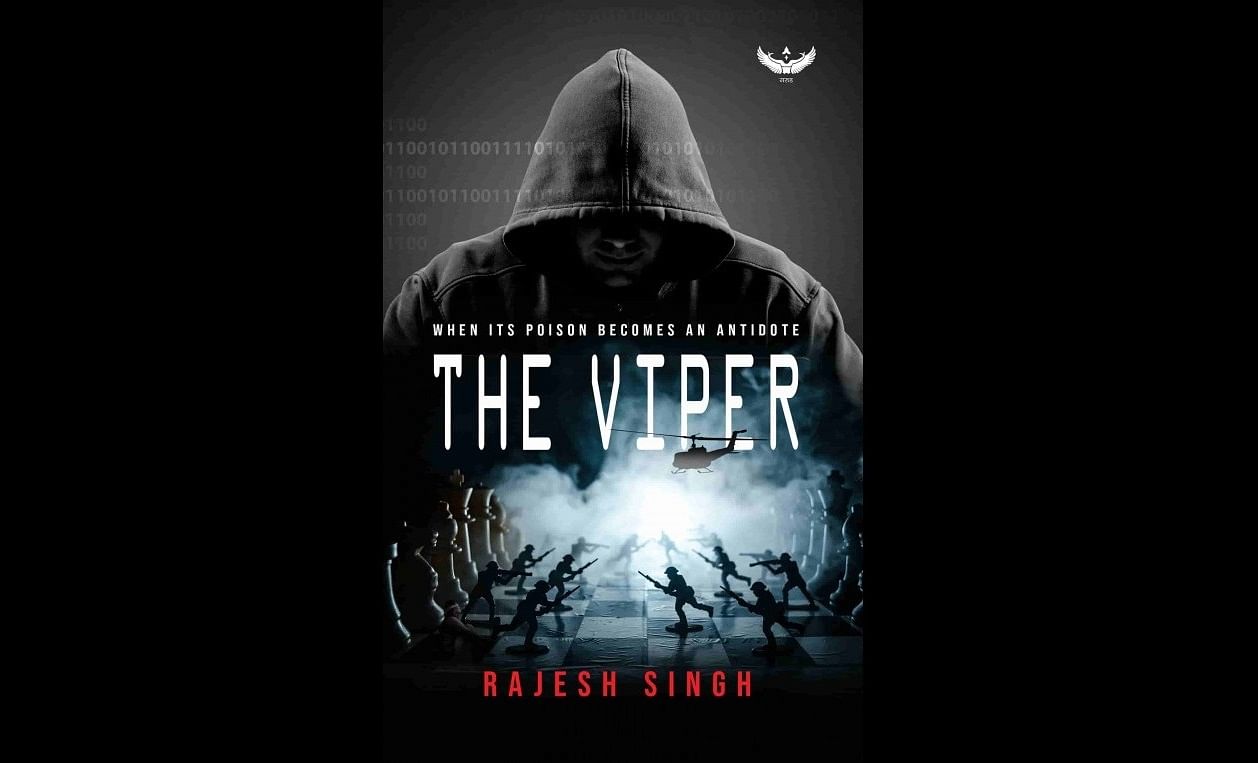 Of all the images, the picture that really caught my attention was the one of Manikarnika Ghat, also known as the Mahasamshan or the greatest of the cremation grounds for the devout Hindu (Page 43). A small boat painted in yellow with an advertorial of a renowned cement manufacturing company amidst burning pyres speaks a lot about the modern connection of sacred space with a commercial one. The bond seems to be an everlasting one, just as the fires of the pyres at Manikarnika Ghat have never been doused according to those who wish to be cremated in Banaras.

So next time you hear someone say, “Bhaiya, ek Banarasi dena”. I am sure you will have much more to recollect having read this stream of knowledge and information, ultimately connecting to the Ganges in the end.