In the year 1974, Ravindra Sathe, a renowned Marathi singer, sang a song picturised on legendary actor Nilu Phule in the film Samna, directed by Jabbar Patel. The song was Konacha Khandyavar Kunache Ozhe (Whose burden on whose shoulder). Four and half decades later, Girish Kuber through his yet another well-researched book, Renaissance State, has rekindled the same thought process I experience every time I hear the song.

Every page turned is every era visited — from dynasty rules to present dynasty politics — Renaissance State is the story of Maharashtra from where it all began to where it it at today. Each one having played its role, be it good or bad for letting the next in line either enjoy the fruits of their good deeds or bear the brunt of their misdeeds. In addition, interestingly, it also enlightens the readers about the missed and some denied opportunities for the Maharashtrians to be at the helm of the country’s affairs. The author has a knack of recreating the past to almost perfection and authenticity, which I was introduced to while reading his previous book The Tatas. Once again, Kuber’s hunger for detailing and in-depth research has provided a 360-degree view of why Maharashtra is of primary importance and its people continue to hold their head high refusing to bow down before the political epicentre of Delhi.

Each phase of events are so well-documented in this book that it makes for a worthy read, irrespective of one’s liking for a particular subject. In between the bloodshed on the battlefield to expand the kingdom and power games played to gain popularity and political relevance, the author has smartly provided a breather. It comes in the form of Chapter 12 titled Magnificent Maharashtrians. Several names, many known and remembered while few known but forgotten are brought up in the chapter.

Reading about Mahadev Ballal Namjoshi, Shivkar Bapuji Talpade, Dhundiraj Phalke, Vishnupant Chatre and Dr. Shankar Abaji Bhise — all pioneers in their own field — is like unlocking several gates of memory and knowledge.

The Best Prime Minister India Never Had and So Near, Yet So Far, is bound to make every reader think. What could be the reason for the failure of the Marathi manoos in winning Delhi? An answer to which Kuber claims lies much in the book. He writes that in the pre-Panipat era, the Marathi manoos led from the front and ventured out of the state and aspired to conquer. Post-Panipat defeat, he confined to regional borders and preferred to stay in the company of his own ilk. Today, he might be the power behind the throne, a kingmaker, but not the King.

As I read the last chapter Renaissance Once More, I could help but recall another Marathi song and coincidently again from Jabbar Patel stable with Nilu Phule in the lead from the 1979 film Sinhasan: Ushhkaal Hota Hota, Kaalaraatr Jhaali, Are Punha Ayushyachya Petawa Mashaali. (Just when we were expecting dawn, came in the darkness of night. It is time once again to burn our lives to eradicate it). 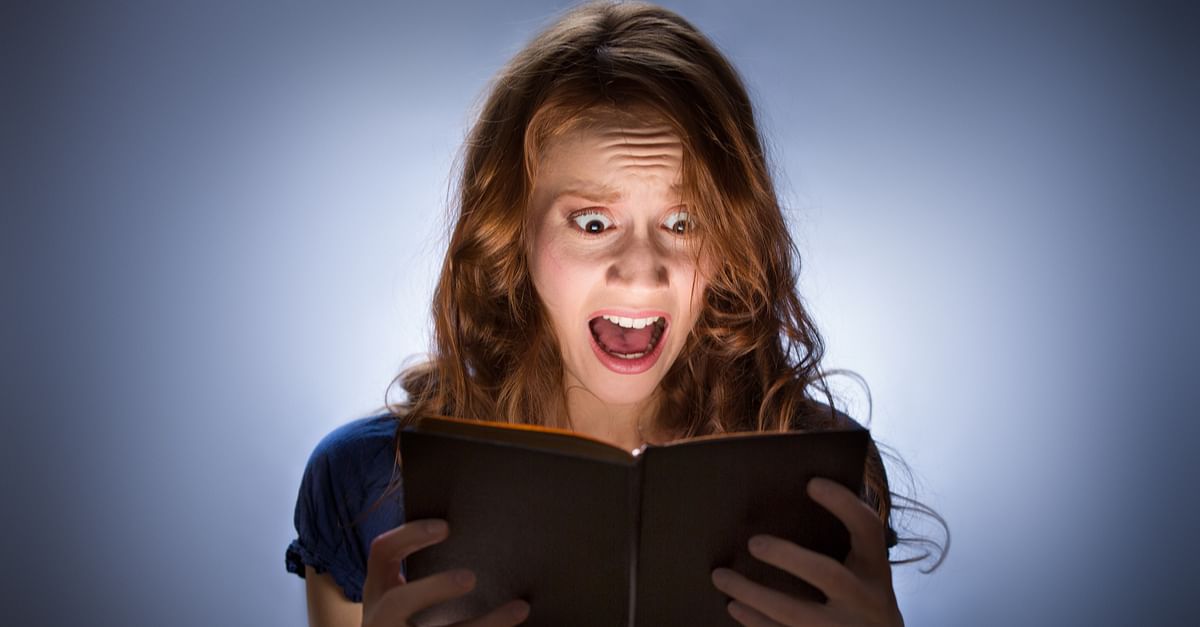 Ghosts in Our Backyard review: Spooky horror stories will keep you hooked