In December 1989, Home Minister Mufti Mohammad Sayeed's daughter was kidnapped by members of the Jammu Kashmir Liberation Front. The VP Singh government had been compelled to negotiate with the terrorists, leading to the release of five prisoners in exchange for the freedom of Rubaiya Sayeed. The kidnapping paved the way for heightened militancy in the region with many viewing it as a watershed moment in Kashmir's fight against insurgency. But what if things had gone down somewhat differently?

In The Viper, political analyst and author Rakesh Singh reimagines the situation, expertly weaving together fact and fiction. The thriller novel traces the efforts of National Security Advisor Rudra Patnaik to counter the kidnapping and later, tackle the broader issue of terrorism in the Kashmir Valley. Mentions of the Indian Intelligence Bureau, R&AW, Mossad, Pakistan’s ISI and even terrorist organisations such as the Hizbul Mujahideen are interspersed throughout, further lending to the feeling that this is a recounting of real events.

While the actual kidnapping occurred more than three decades ago, The Viper is very much a product of modern times. The post of NSA for one had not existed at the time. Mentions of the China Pakistan Economic Corridor (work was started in 2015) or references to a crackdown against drug abuse among members of the film industry also underscores this point.

Rudra Patnaik is a somewhat unusual protagonist. An unassuming man who shirks away from the limelight, he is also portrayed as a shrewd strategist, with a strong understanding of human behaviour. While Singh gives him a rather tragic background, with his work having indirectly led to the deaths of wife and child, this is not fleshed out further. There is also an abundance of detail provided on his career trajectory. And while this does give us a better understanding of Patnaik himself, much of it has no direct correlation with the story.

Singh’s meticulous attention to detail however is also one of the downsides of the book. While readers will be relieved to find themselves well informed about the nuanced situation the Viper navigates, repeated segues into the backstory also prove distracting. In a recent interview with The New Indian Express, Singh notes that this is his first fictional book. Both his commendable attention to detail and the somewhat slow pace that this consequently creates (in parts of the book) can perhaps be attributed to the same.

Within the span of 26 chapters Rudra Patnaik tackles the dual issues of terrorism and the kidnapping, bringing the book to a satisfying conclusion. It is in the latter half that the book picks up pace, with the Viper outwitting members of terror groups and even mounting a daring ‘kidnapping’ of his own on foreign territory. And while one cannot imagine real events unfolding in quite the same manner, Singh’s portrayal of political manoeuvrings or the death of soldiers in the line of duty (among other things) are a grim echo of present-day news headlines.

The author’s perception of the neighbouring country (at least as far as this book is concerned) however is far from flattering. With members of the Pakistani government sitting at the discussion table with terrorists, it paints a somewhat problematic picture — going beyond allegations of state sponsored terrorism and bias against India. Indeed, while one can almost feel a modicum of sympathy for the hapless terrorists, it is far more difficult to connect with the portrayal of members of the Pakistan administration. One of the officials mentioned incidentally is based on a real lawmaker, with their headline-worthy gaffes making them easily identifiable.

The Viper is an interesting read, highlighting a somewhat forgotten chapter of history. It is certainly a book with potential, and one must wait and watch out for Singh’s upcoming works.

Read Also
'A Rude Life: The Memoir': 'I wouldn't have written the book if there was no lockdown', says Vir... 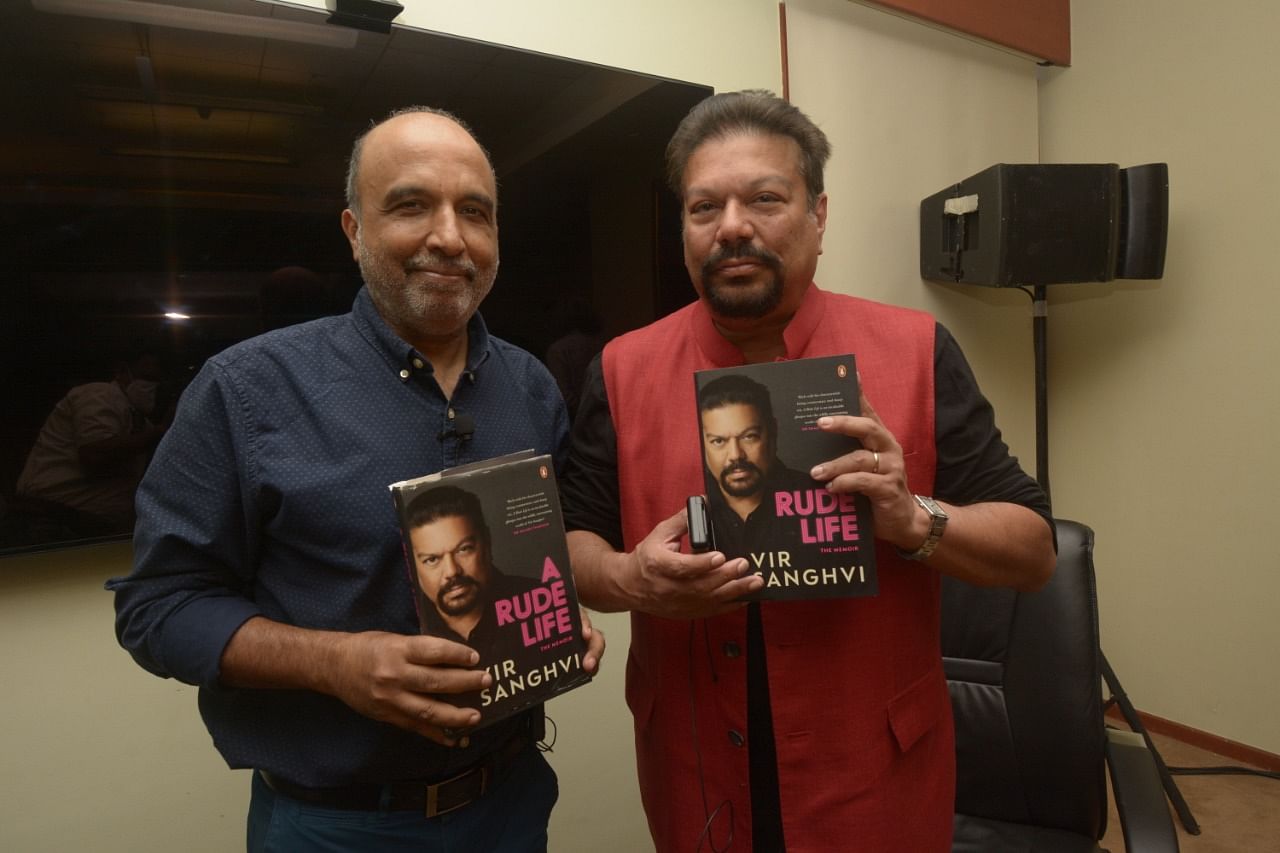