HomeBook-reviewsAdvocate Divyakant Mehta talks about his endeavours in his book 'I, The Jury: The Life I Chose To Live'

Advocate Divyakant Mehta talks about his endeavours in his book 'I, The Jury: The Life I Chose To Live'

The book not just tells us about the journey of the small-town boy to the renowned advocate, but also about his privileged childhood in Mahuva

When Divykant Mehta, boy from a small town called Mahuva, first came to Mumbai, little did he know that he will grow up to be amongst the top three Rent Act lawyers in the Maximum City. A shy boy who couldn’t utter a single sentence in English, found it quite difficult to say “You Honour” in the court in the initial days of his career. Today he can give lectures in English, has foreigners as friends whom he communicates with ease, travelled the world, and has written a book in English — I, The Jury: The Life I Chose To Live.

The book not just tells us about the journey of the small-town boy to the renowned advocate, but also about his privileged childhood in Mahuva. Born in the family of an enterprising businessman Harjivandas Vithaldas Mehta, Divykant Mehta had a comfortable childhood. In his book he mentions that despite the comforts, he often worked in the plantations and farms owned by his grandfather since age of 8/10. It’s evident in his book that he is super proud of his village and his roots. He mentions that, though a small village, Mahuva boasts of being the hometown of industrialists like Parekhs of Pidlite Industries, talents like Asha Parekh and Harkisan Mehta and the revered Guru Morari Bapu. 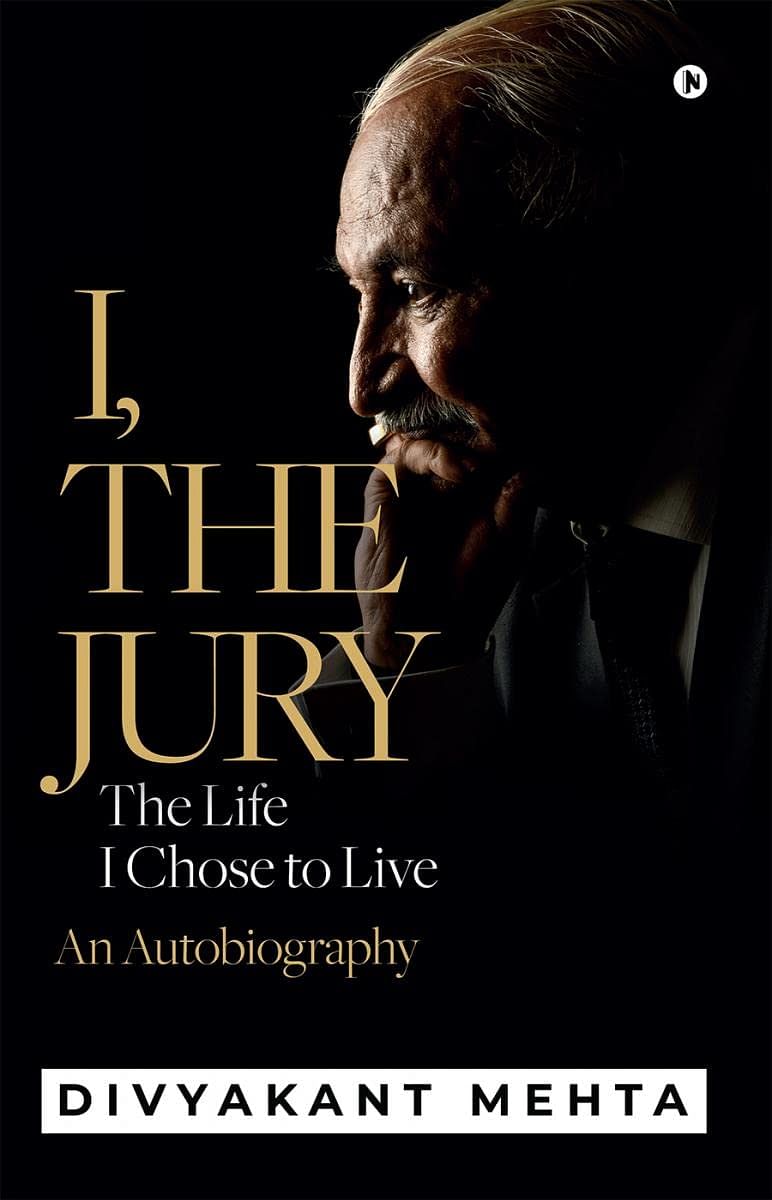 Mehta attributes his ability to adapt to any situation to his upbringing by his mother and his days at the gurukul — Dasha Shrimali Vidyarthi Boarding. However, he admits that the shiksha that he got at the gurukul of washing clothes etc. was soon forgotten when he came home for college. During a chat he says, “Back home, I was quite pampered. I didn’t have to do any household chores…”

Despite being at a science college and having dreams of becoming a doctor, Divyakant’s college days were spent in extracurricular activities like acting, music, etc. In the bargain, he didn’t score enough to get an admission in the medical college. “Another reason was my poor English. I had not concentrated on learning the language which was essential for the medical college. My schooling was in Gujarati.” That was the first time he realized the importance of knowing English. The tougher lesson was yet to come. After graduation, Divyakant was set to do his post-graduation in Ahmedabad where he gave an entrance exam for the same. As per the chronicles in his book, while he and his friend Mukesh Trivedi waited for the results, both decided to visit Mumbai because thanks to Mukesh’s father’s job they got discounted tickets. They did this without informing the parents and landed at Divyakant’s maternal uncle’s house in Mumbai.

Divyakant’s uncle supported his decision, and he stayed back to study law, while his friend Mukesh returned to Mahuva. This was the beginning of hardships for him; as he himself writes, ‘when I left Mahuva I was a hero, on reaching Mumbai I realised I was a zero’ (sic). “I didn’t want to take any help from my family. Therefore I did part-time jobs, stayed at hostel… where I had to do all my chores myself – something I never did at home…” Mehta tells us. “My biggest handicap was the language. I found out a way of countering it. I picked up law books by Jhabvala in English and Gujarati… read them chapter by chapter to understand the subject.”

Divyakant began his work at the Small Cause Court on a Rent Act case and went on to specialise in the subject. During this journey, he met Rasila, a junior advocate with one of his friends. Initially, knowing that his major weakness was English, Rasila helped him with his drafts and affidavits etc. This association led to romance and marriage. “She has sacrificed a lot for me. She sacrificed her career to take care of me and our children… she would have, otherwise, become a fine lawyer…” Mehta confesses. Rasila Mehta, however, is very happy with her decision. “It was my decision… I wanted him and my children to be successful… and today they are!” Rasila also shared the travel bug that Mehta had. “We have travelled across the globe in last more than 40 years of our marriage…” Mehta tells us.

With a career that spans almost 45 years, Mehta rules the roost. His arguments in the Small Cause Court have been used by High Court and Supreme Court judges while passing the judgment. Didn’t he ever think of arguing in the higher courts? “That remains my only regret in life… not appearing in the High Court!”

Read Also
Priyanka Ghura and Tanisha Kanani reveal why they started the online dating site, Not So Arranged 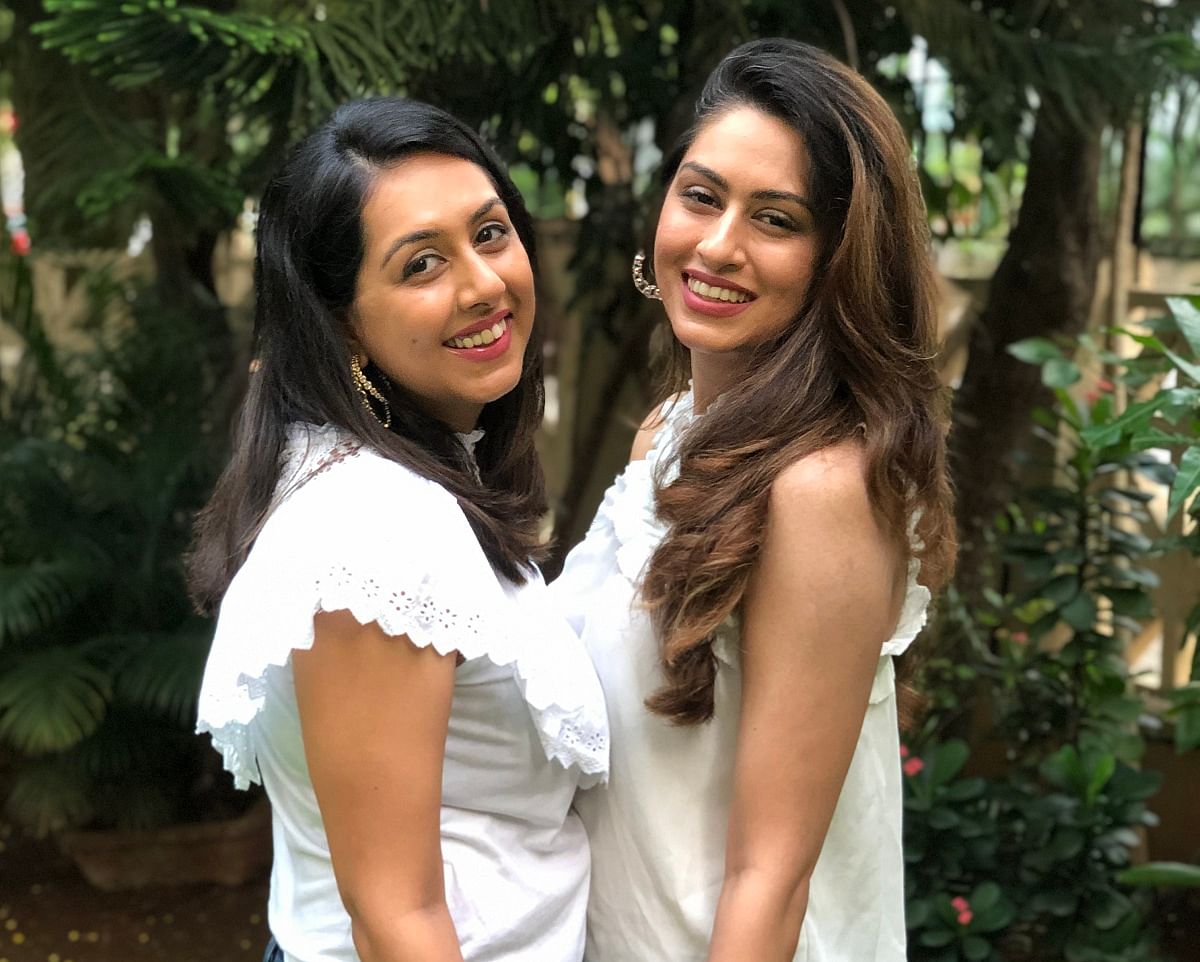