Advertisement
Home / Entertainment / Bollywood / Pia Bajpiee to star in 'LOST', says 'many girls would be able to relate to my character'

Pia Bajpiee to star in 'LOST', says 'many girls would be able to relate to my character'

Aniruddha Roy Chowdhury's next 'LOST' boasts a powerful ensemble of young and seniors actors. The same is one of the primary reasons that make investigative drama an anticipated release of the year.

While we are yet to find out more details about the project, we hear Pia Bajpiee will essay the most powerful character in the film. The actress will breathe life into a small-town girl with big ambitions in a big city.

Speaking about the same, Pia Bajpiee said, "I am sure many girls would be able to relate to my character in LOST. It touched a chord with me the moment I read it. She is powerful, ambitious, and vulnerable at the same time. It was a challenging part, but I am so grateful to Aniruddha Roy Chowdhury for trusting me with it." "Working with Aniruddha Roy Chowdhury was like being in a film institute. I learned so much during our shoots from him. He takes you off guard, and that keeps you constantly alive and aware on the set," she further added while talking about the three-time National Film Award-winning director.

'LOST' is an emotional investigative drama that tackles the issue of media integrity in today's time, with Yami Gautam in the lead. The screenplay is written by Shyamal Sengupta, dialogues by Ritesh Shah, and story by Aniruddha Roy Chowdhury and Shyamal Sengupta. The film is produced by Zee Studios, Shareen Mantri Kedia, Kishor Arora, Sam Fernandes, and Indrani Mukherjee. 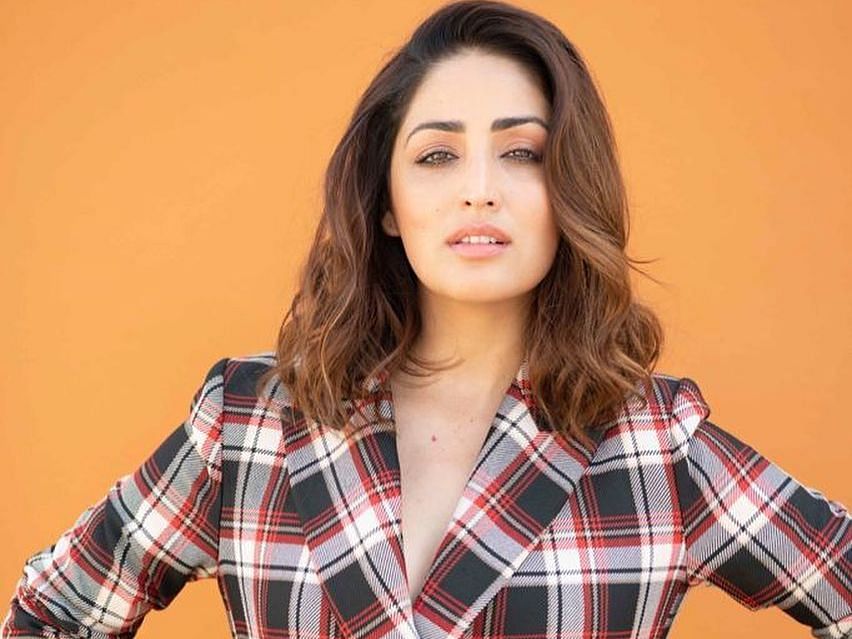