The two families, who are also relatives, had dispute over property and  often quarrelled over it
Staff Reporter 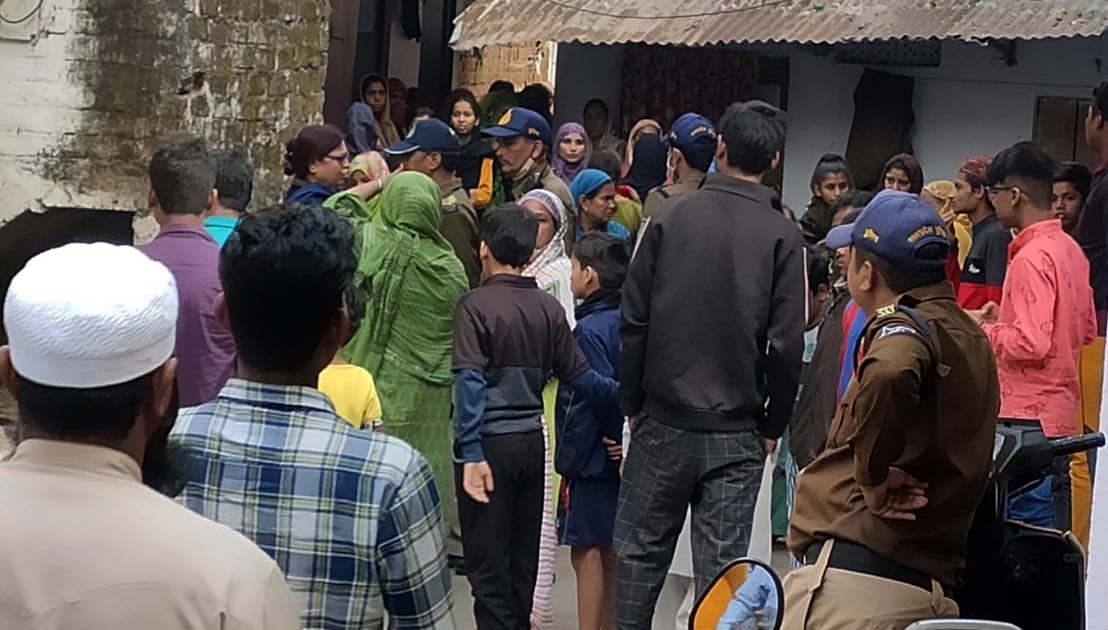 BHOPAL: A man and his sister kidnapped their relative’s six-year-old son and allegedly strangled him to death in Kalyanpur under Chhola police station on Wednesday, said the police on Wednesday. Police have arrested the two accused and booked them for kidnapping and murder. The duo had a dispute with their relative, who lived next door, over a property and this often led to heated quarrels between the two families.

Assistant commissioner of police Abhinay Vishwakarma told Free Press that Javed Khan, a resident of Zada colony under Jahangirabad police station lodged a complaint saying that his six-year-old son Fardeen was missing from home since 2 pm. The family and their neighbours searched for the kid but filed to trace him, said ACP.

The police while screening the CCTV cameras installed in the area spotted Javed’s relative Farzan Khan, who was also his neighbour, carrying a bag and boarding a taxi. While tracking the taxi, police found that the man went to his sister Samreen’s house situated in Kalyanpur under Chhola police station.

The ACP said that when Farzan went inside his sister’s house the boy was alive. Later Farzan and his sister allegedly strangled the boy with the electricity wire and dumped the body in a secluded area of Chhola.

Farzan and Samreen and booked them for kidnapping and murder. The police have registered the case under section 363 and 302 of IPC. 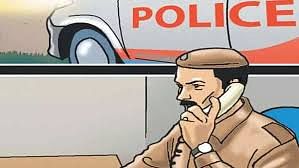