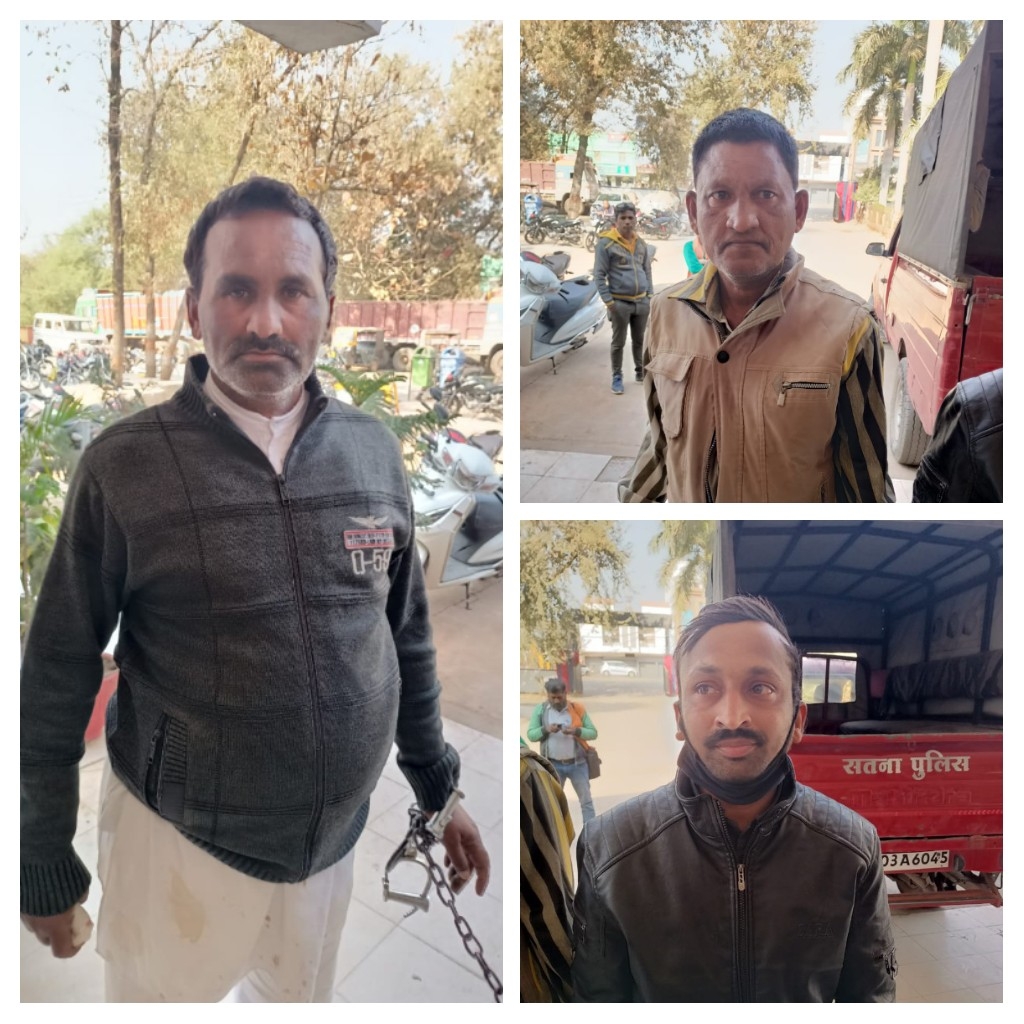 Satna (Madhya Pradesh): Three persons were arrested for duping an employee of Birla Factory in Satna on Saturday, the police said.

According to reports, these accused posed themselves as a pollution officer and cheated the employee, Pramod Kumar Soni of around Rs 1 Lakh through phone call.

According to police, the three accused were identified as Ramji Pyasi (44), Angad Yadav (46), and Rajneesh Gupta (30), residents of Satna district. The police confiscated two mobile phones and one broken sim card from the spot.

Superintendent of Police (SP), Satna, Dharmveer Singh said that the arrested accused used to make calls with different numbers. The police also arrested the shopkeeper who provided them the SIM cards. A case against these accused were also registered in Maihar police station as they had attempted cheating in Ultratech Cement Factory, Maihar.

Two FIRs have been registered against them and the investigation into the matter was on, Singh added. 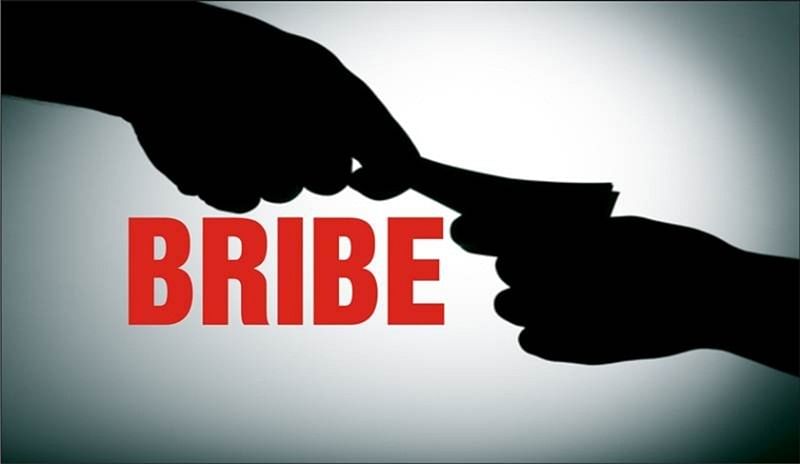