The complainant Anil Tiwari, a resident of Nayagaon has lodged a complaint against the CMO
Staff Reporter 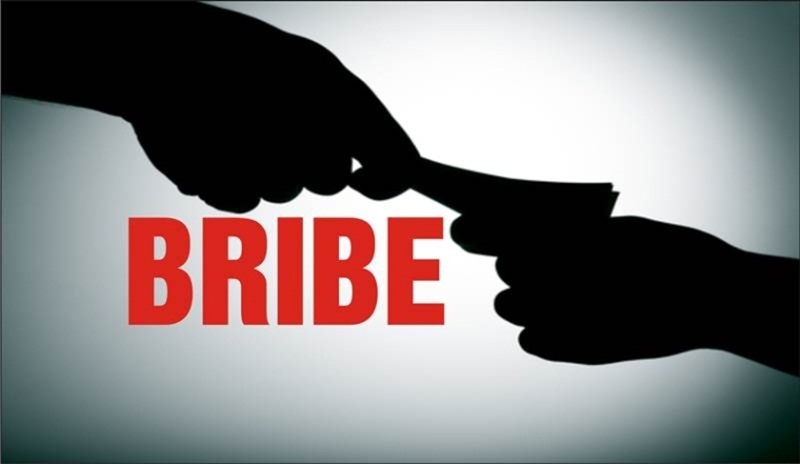 The complainant Anil Tiwari, a resident of Nayagaon had lodged a complaint against the CMO that he demanded the bribe in lieu of his compassionate appointment in the department.

Acting on the complaint, the lokayukta police led a trap and instructed the complainant accordingly. Anil reached the residence of the CMO and gave him the amount.

As soon as the CMO accepted the bribe amount, the lokayukta police team caught him red handed.

The lokayukta team led the operation under the guidance of Superintendent of Police, Gopal Singh Dhakad. Deputy Superintendent of Police, Praveen Singh Parihar along with Inspector Jiaul Haq, head constable Mukesh Mishra, Suresh Kumar, constable Pawan Pandey, Prem Singh, Shailendra Mishra, Shahid Khan and other officials raided the house of the CMO. The action was still going on. (till the report is filed). 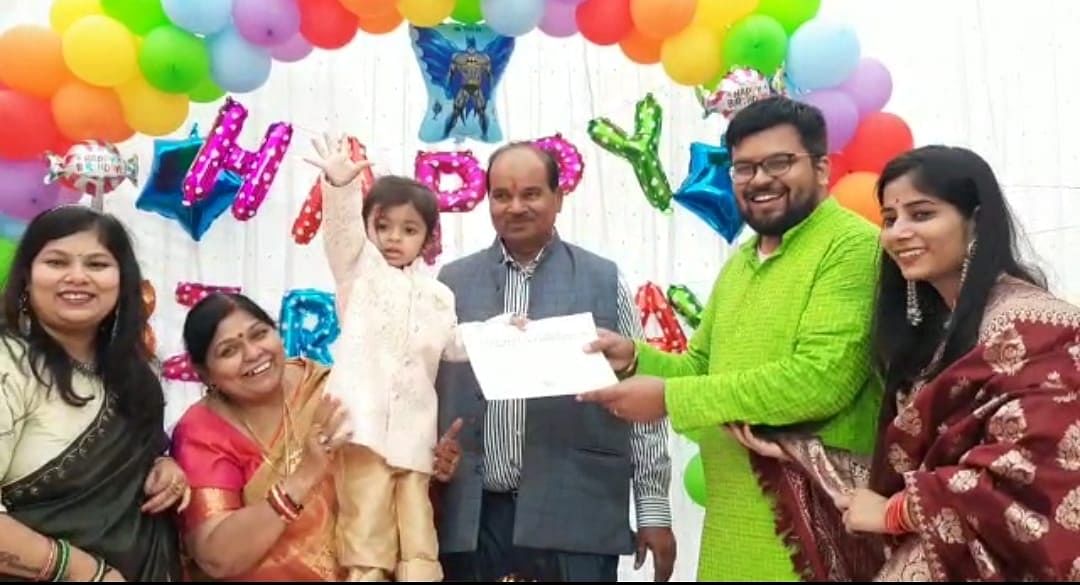