He said that the fake currency note manufacturers had used ink-printing machine and water mark papers for making those currency notes.

Sharma said the culprits had planned to print fake currency notes of face value Rs 1crore and circulate them in different states.

Sharma further said that the Jeerapur police had received a tip-off three weeks ago that two bikers were carrying fake currency notes.

The police arrested both of them and seized counterfeit currency notes of face value Rs 100, 000 from their possession.

The arrested youths were identified as Shanker and Ramchandra. As the police came to know that both had links with other states, Sharma set up a team named CG.

The team raided Bhilai in Chhattisgarh and caught hold of the ringleader of the gang.

The police also seized five printers, two paper cutters, a laptop, an LED monitor, a CPU, a laminator, ink and other equipment for making fake money.

The main accused got training in making fake currency notes through youtube.

The police are still questioning the arrested youths. 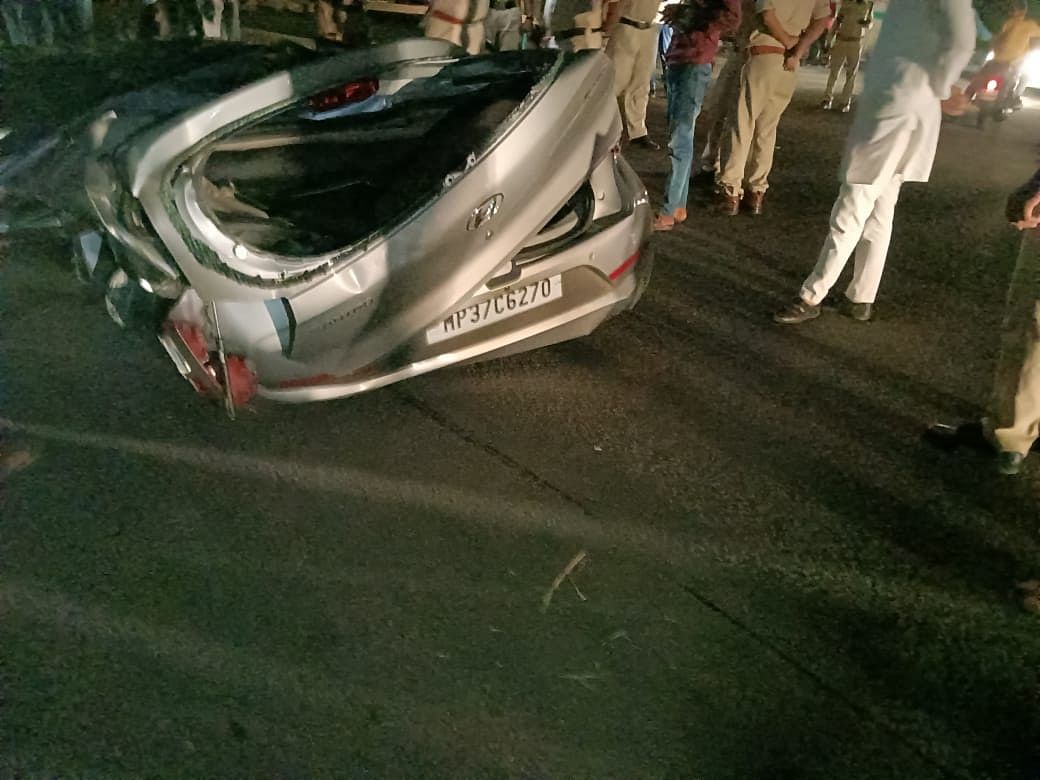