The rally commenced from the police parade ground of the district, which left an indelible impression of patriotism from every locality it passed through.

Narmadapuram (Madhya Pradesh): Perfervid feeling of patriotism was witnessed in Narmadapuram district on Saturday as National Flags could be spotted in every other lane and street of the district. To add to the patriotic colours, district collector Neeraj Singh as well as the superintendent of police (SP) Dr Gurkaran Singh set in motion a huge tricolour rally, which saw a huge footfall of over 1000 participants. IAS officers, police officials, workers, home guards, NCC cadets as well as school-going kids were present among the participants, who held the tricolour in their hands with utmost pride and marched forward.

The rally commenced from the police parade ground of the district, which left an indelible impression of patriotism from every locality it passed through. Though rain tried to play spoilsport during this, the conduct of the rally was not hampered at all. The invigorated swarm of patriots passed through Meenakshi Chowk, Narmada College, Circuit House and SP Office. Collector Singh as well as SP Singh raised the spirits of tender children who took part in the rally. Children as well as officials hailed slogans of ‘Vande Mataram’ and ‘Bharat Mata ki Jai’ in tandem. 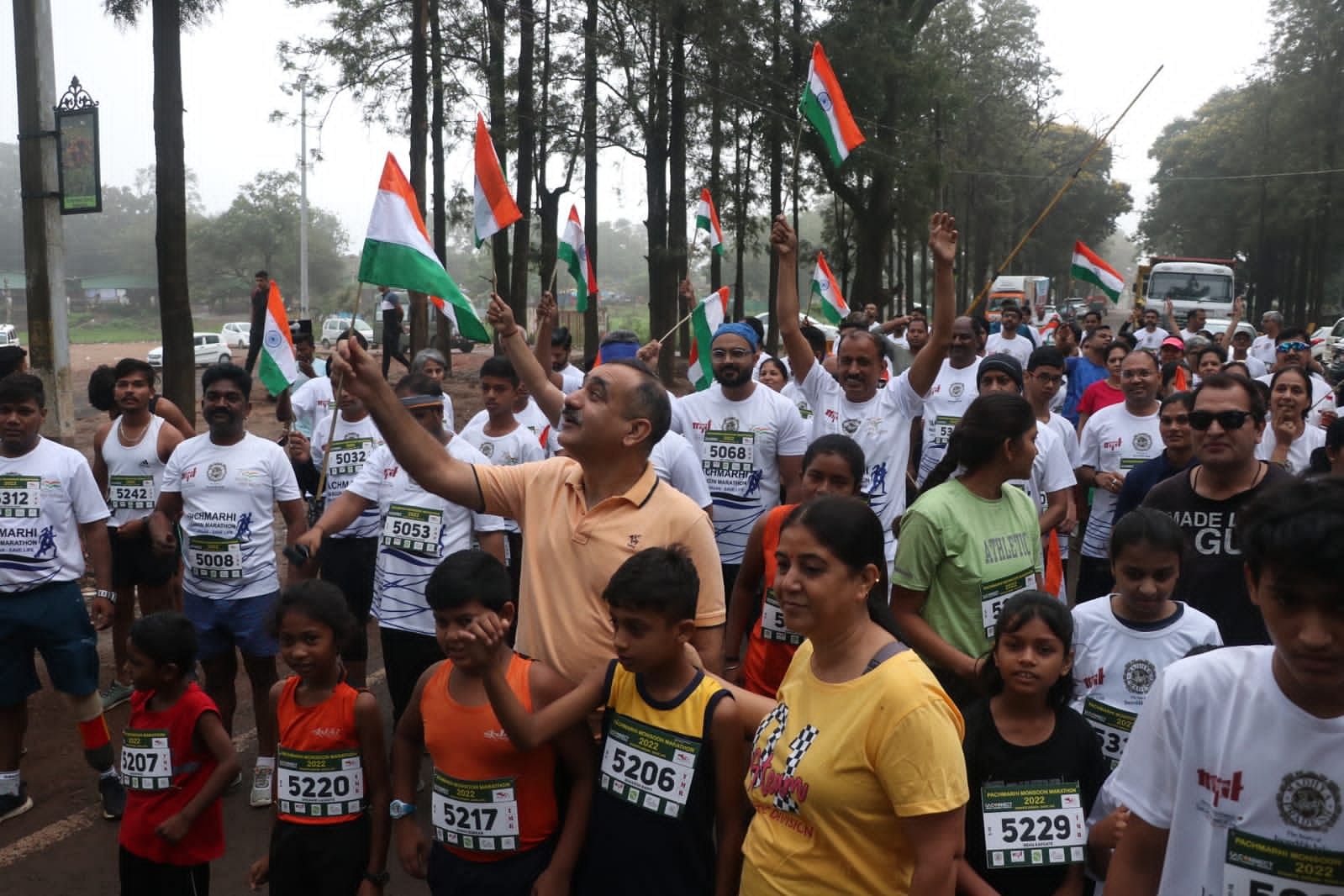