Morena (Madhya Pradesh): A class 2 student of a primary school in Bhogipura village, lying in the Sabalgarh tehsil of Morena died, while two other students of the school sustained grievous injuries after a water tank platform collapsed on the school premises, the police said on Thursday.

The police added that the injured students have been referred to Morena district hospital for treatment. The Tentara police of Bhogipura village have identified the deceased as Abhishek Yadav, who was a student of class 2. Meanwhile, the remaining two students who sustained injuries have been identified as Gaurav and Nripal, the police said.

Principal of the school, Mahendra Atal rushed to the spot after learning about the incident and brought it to the notice of the Tentara police as well as senior education officials. The injured students were first taken to the Sabalgarh civil hospital, from where they were referred to Morena district hospital for treatment. 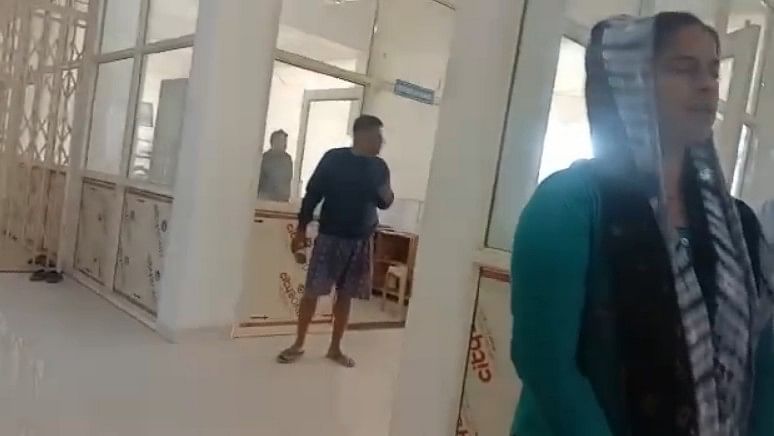