For this purpose, Dr Vishal Meshram has been holding video conferencing with social groups, encouraging and also teaching them to make seed balls.

Bhopal (Madhya Pradesh): Ahead of monsoon, an agriculture scientist from Mandla district has come up with an explosive idea to increase greenery and forestation in the district. He calls the idea as Seed Bombing under which seed balls are thrown on barren lands and in less dense forests before rainy season so that seeds sprout and grow as trees.

Dr Vishal Meshram, who works as senior scientist and head of Agriculture Science Centre in Mandla, has been making ‘seed bombs’ for the past few days to increase greenery in the district. He has collected seeds of different trees including neem, drumsticks, jackfruits, Java plums etc. He has decided to throw at least 5,000 seed balls in different areas of the district during monsoon season.

For this purpose, Dr Meshram has been holding video conferencing with social groups, encouraging and also teaching them to make seed balls.

“It’s very easy to make seed bombs. This can be made using only soil or can be used with soil and vermicompost,” Meshram told Free Press over phone.

He added that it is zero budget plantation method, which has been used for years. “People from different countries and different regions have been using it for different purposes. In Uttarakhand, farmers use it to cultivate vegetables,” he said.

Meshram said that forests are depleting in the country. “I am in touch with many social groups who are interested and have been learning to make seed balls. It is a fun activity. If you are going somewhere, you can carry four to five balls and throw them in the right place. This will give a feel that you have done something for nature. It also takes much time for planting a sapling, but it is very easy way to plant a tree,” he said.

He has been planning to motivate people to give four to five seed balls instead of giving gifts. “We are also making smileys on seed bombs. This will attract children to throw them,” he said. 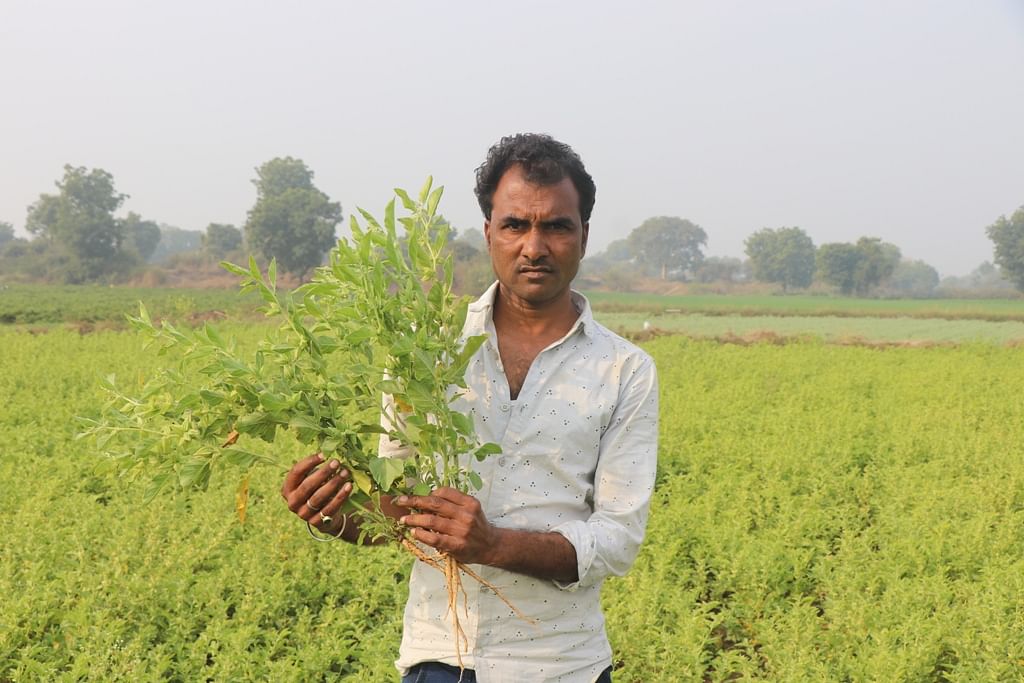