The woman was a resident of a Patanjali gurukul in Haridwar district.
PTI 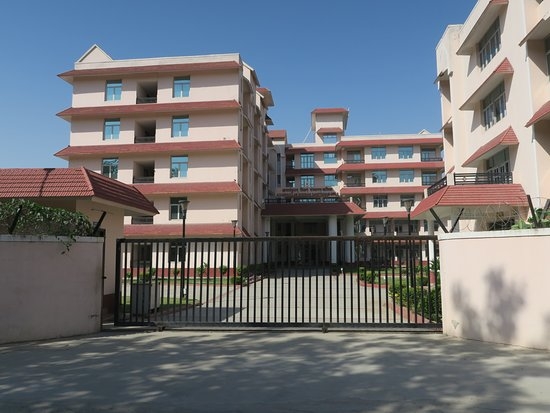 Dehradun: A 24-year-old woman from Mandsaur district of Madhya Pradesh allegedly committed suicide on Sunday morning by jumping from the fifth floor of the building, police said.

The woman was a resident of a Patanjali gurukul in Haridwar district.

According to police, the woman jumped from the gurukul building located in Bahadarabad town in the district around 4 am.

She was taken to a hospital, where doctors declared her brought dead.

Police said they recovered a suicide note from the deceased in which she spoke about her spiritual leanings, but nothing on the reasons behind her extreme step.

Police is investigating the cause behind the move.

The woman belonged to Mandsaur district in Madhya Pradesh and her parents there have been informed about the incident. The police will proceed with the formalities upon their arrival, they said.