The accused told the victim that his parents would die, if the evil spirit was not removed.
Staff Reporter 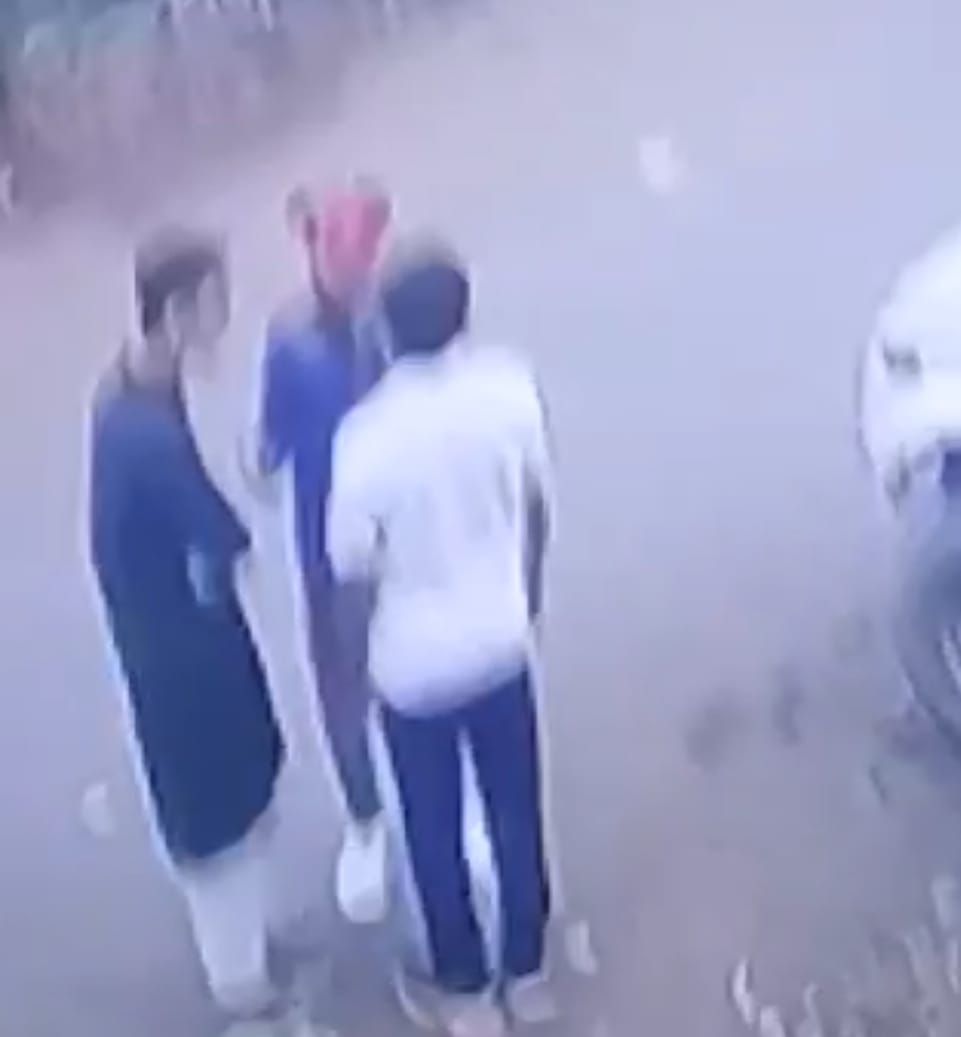 Bhopal (Madhya Pradesh): Two conmen allegedly duped a 15-year-old boy of jewellery worth Rs 70,000 on pretext of removing an evil spirit from his house, sources said on Sunday.

The incident took place in Shahjehanabad area on Saturday. The police have registered a case and also obtained video footage in which the boy is seen talking with the accused.

According to information, Raza, son of Riyaz Khan was returning home after offering Namaz at a mosque. Two people stopped him. They introduced themselves from Ajmer Sharif and told the boy his house was under influence of an evil spirit, therefore his parents remain sick. They also told boy that his parents would die if evil spirit was not removed immediately.

They further asked the boy to bring jewellery from the house so that the evil spirit could not be removed and problems, which his family was facing, could also be resolved.

The boy, subsequently, went home and returned with jewellery. The dup accused gave Rs 10 to the boy and asked him to purchase a bottle of water.

When the boy returned with the bottle, the duo accused were missing from there.

The boy later returned home and informed his father about the fraud. His father took him to the police station and lodged a complaint.

In charge of Shahjehanabad police station Zahir Khan said that identities of the accused were being established on the basis of CCTV footage and they would be arrested soon.