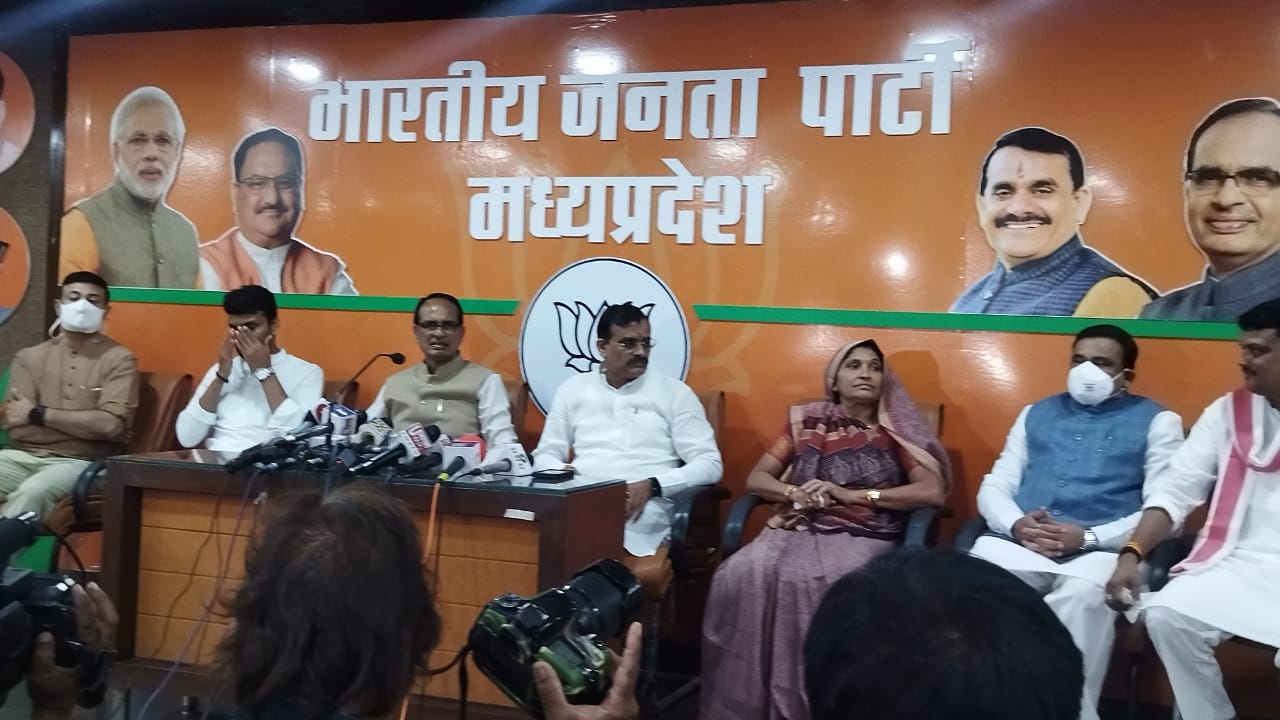 Bhopal (Madhya Pradesh): Former Congress MLA Sulochna Rawat, who joined the BJP ahead of the bypolls in Madhya Pradesh, almost broke down at a press conference here at BJP office on Sunday, when she was talking about the reasons for her leaving the party.

“The Congress leadership has become helpless and weak. I worked for Congress for years. It was a tough decision to leave the party. But, the way BJP under the strong leadership of Prime Minister Narendra Modi in centre and under Chief Minister Shivraj Singh Chouhan in Madhya Pradesh is working for the development and also for tribal people, impressed me,” Rawat told journalists while replying to a query.

Sulochna Rawat, who is known as one of the popular tribal leaders, has won the elections on a Congress ticket from Jobat (ST) assembly seat twice- in 1998 and 2008.

It is being speculated that the BJP may field Rawat from Jobat, where the bypoll was necessitated due to the death of Congress MLA Kalawati Bhuria.

Welcoming Sulochna Rawat and her son Vishal, Chief Minister Shivraj SIngh Chouhan said that Rawat and her family had a very honest image among people. “I know, Rawat family for years. Despite being an influential political family, no one could level even a single allegation against them,” Chouhan said.

State BJP president VD Sharma said the Congress leaders, who didn’t give respect and failed to use the potential of Rawat family, were now criticising Sulochna Rawat and her son. “They are insulting a woman. Actually, they have an anti-woman and anti-tribal mentality,” Sharma said.

The Bypolls on three assembly constituency seats and a Lok Sabha seat is scheduled to be held later in this month. 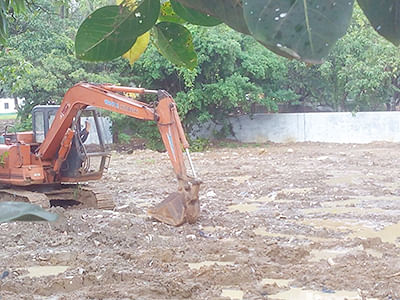