Those who were died are identified as Ramji Yadav, his daughter Maya Yadav and his nephew Sahil Yadav. The injured are undergoing treatment in the nearby hospital.
FP News Service 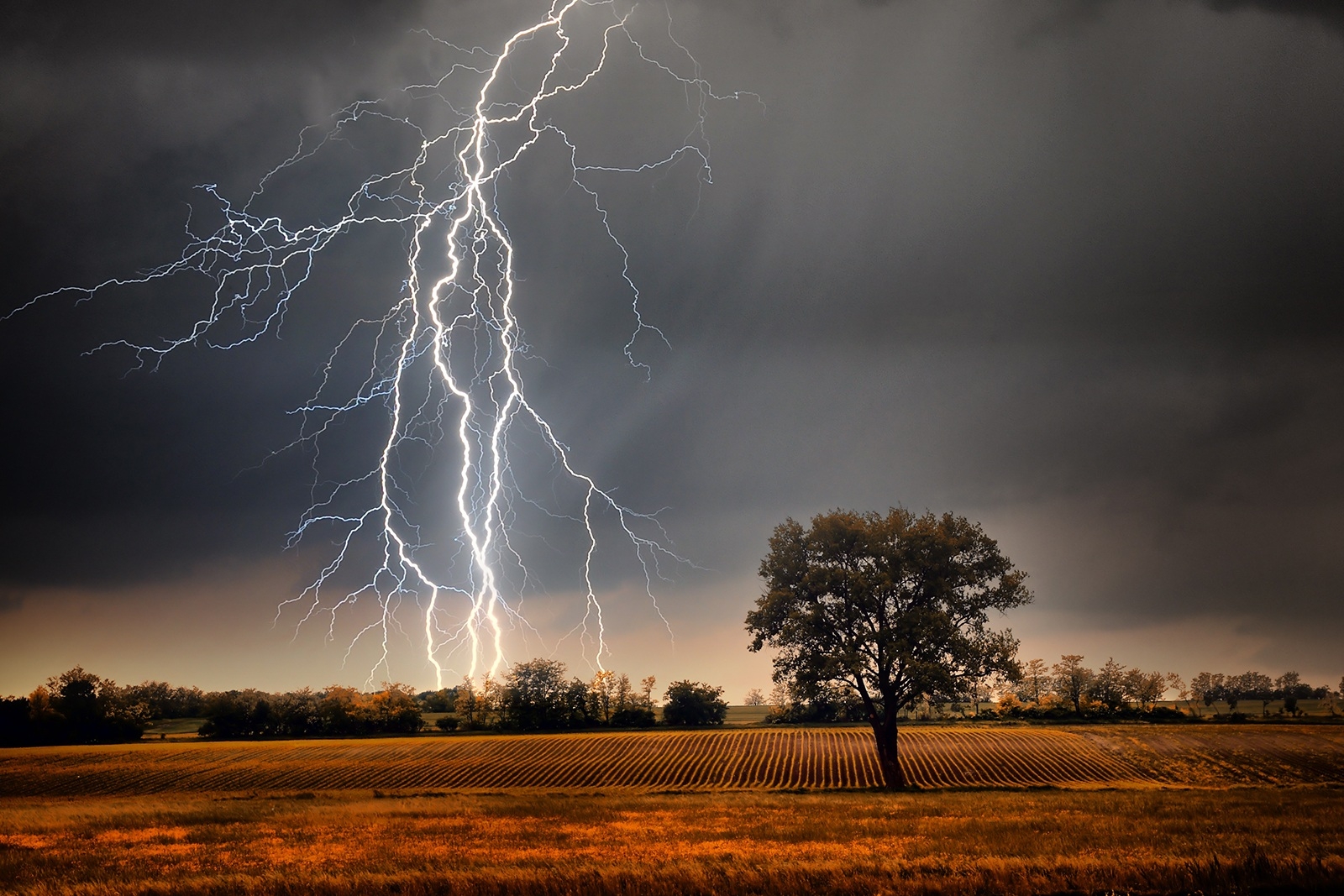 Jabalpur (Madhya Pradesh): Three members of a family died and six others sustained injury after a lightning hit a family working in the field in Jamuniya village under Chargwan police station of Jabalpur on Monday evening.

Those who were died are identified as Ramji Yadav, his daughter Maya Yadav and his nephew Sahil Yadav. The injured are undergoing treatment in the nearby hospital.

According to the local resident, people of the village were working in the field including Ramji Yadav's family members. Then suddenly it started raining with thunder.

After that all of them get themselves hide under a tree. At same time a lightning struck on them in which three people fainted on the spot. After which all of them were taken to the hospital in a state of unconsciousness where doctor declared them dead. While the other six members are out of danger.

As soon as the information received, Bargi Chief Superintendent of Police (CSP) Priyanka Shukla has also reached the spot. The police have sent the body for the post mortem after the primary formalities.

Meanwhile, the district collector Karmaveer Sharma has approved an assistance of Rs 4 lakh each to the family of the deceased under RBC 6(4). 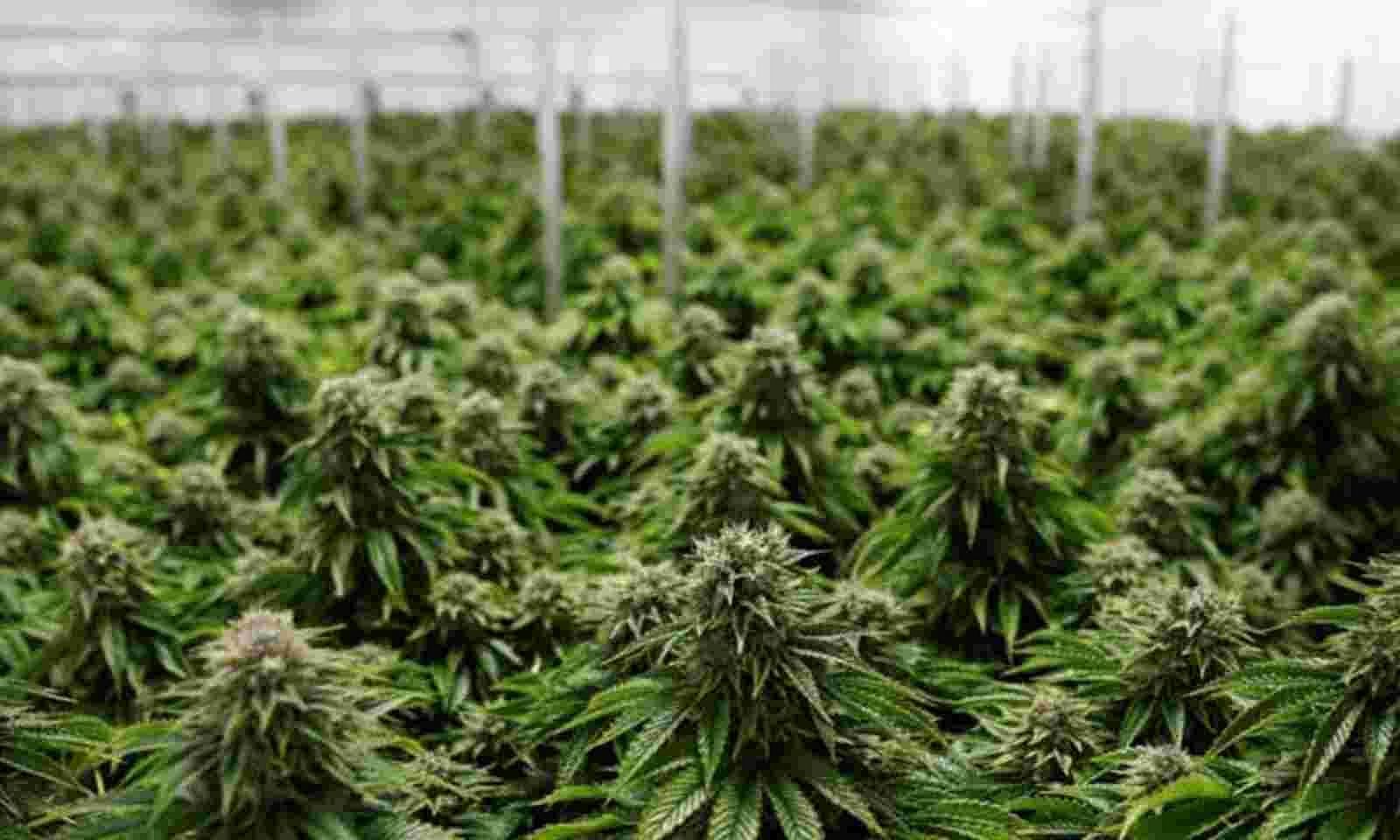