Dr Govind Singh also attacked the central government regarding rising inflation. raised questions on the intention of the Shivraj government, alleging the government is not in the mood to give OBC reservation.
FP News Service 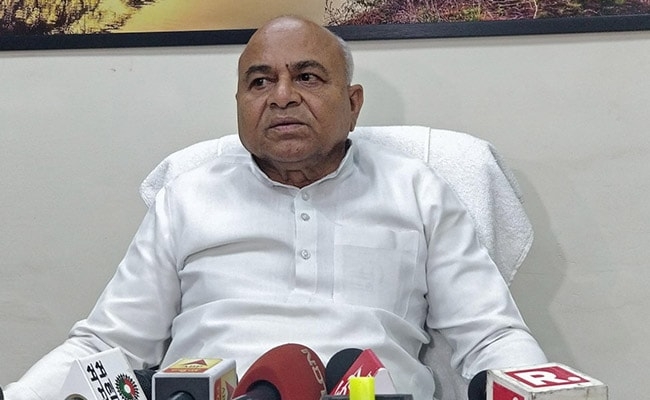 "The Modi government at the center and the Shivraj government in the state are destroying democracy," added the senior leader.

The senior leader also alleged that the Shivraj government has a habit of adjourning assembly at the earliest. "The number of sittings of the house has decreased in 16 years. The sittings of the House are being postponed by making excuses. The opposition wanted to discuss the flood conditions in the assembly and the corruption, but the Shivraj government was scared of the opposition's questions as the flood victims are not getting any help from the government. People are still forced to live under the open sky. The CM had announced flood relief to the flood victims but no help has reached till now."

"In its manifesto, the Kamal Nath government had promised to give 27% reservation to OBCs, it was fulfilled," said the Congress leader.