Madhya Pradesh: Reduce VAT on petrol, diesel in like other states, says Congress 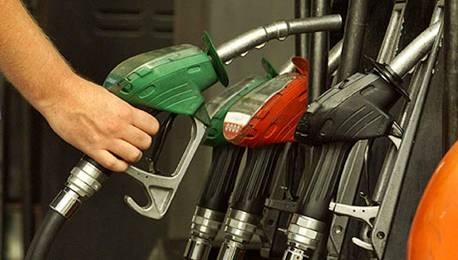 Bhopal (Madhya Pradesh): The Congress on Thursday asked the BJP government in Madhya Pradesh to take a cue from other states and reduce the VAT on petrol and diesel, following the Centre's decision to cut the excise duty on the two fuels.

In a dig at Prime Minister Narendra Modi, Congress Rajya Sabha member Digvijaya Singh posted a tweet, with the hashtag "Modi hai to mahangai hai", saying, "Thank you Modiji for Rs 5 reduction on petrol after raising the central excise tax by nearly Rs 35 per litre on petrol and diesel. Keep raising it from tomorrow." The Centre on Wednesday cut excise duty on petrol and diesel by a record Rs 5 and Rs 10 per litre, respectively, to help bring down rates from their highest-ever levels, following which some states reduced the Value Added Tax (VAT) on the fuels, further bringing down the prices.

Even the BJP's ally JD(U) in Bihar has reduced the VAT on fuels, he added.

Meanwhile, with the Centre's move to reduce the excise duty on fuels, the prices of petrol and diesel dropped by Rs 6.27 and Rs 12.49 per litre, respectively, in MP's capital city on Thursday, Bhopal Petrol Pumps Dealers Association secretary Nakul Sharma told PTI. 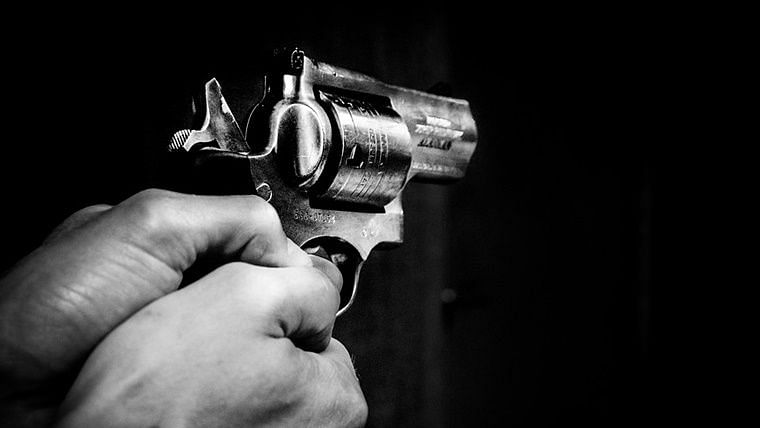