The party is yet to come out with a detailed schedule of the state Congress president Kamal Nath’s election meetings.
Staff Reporter 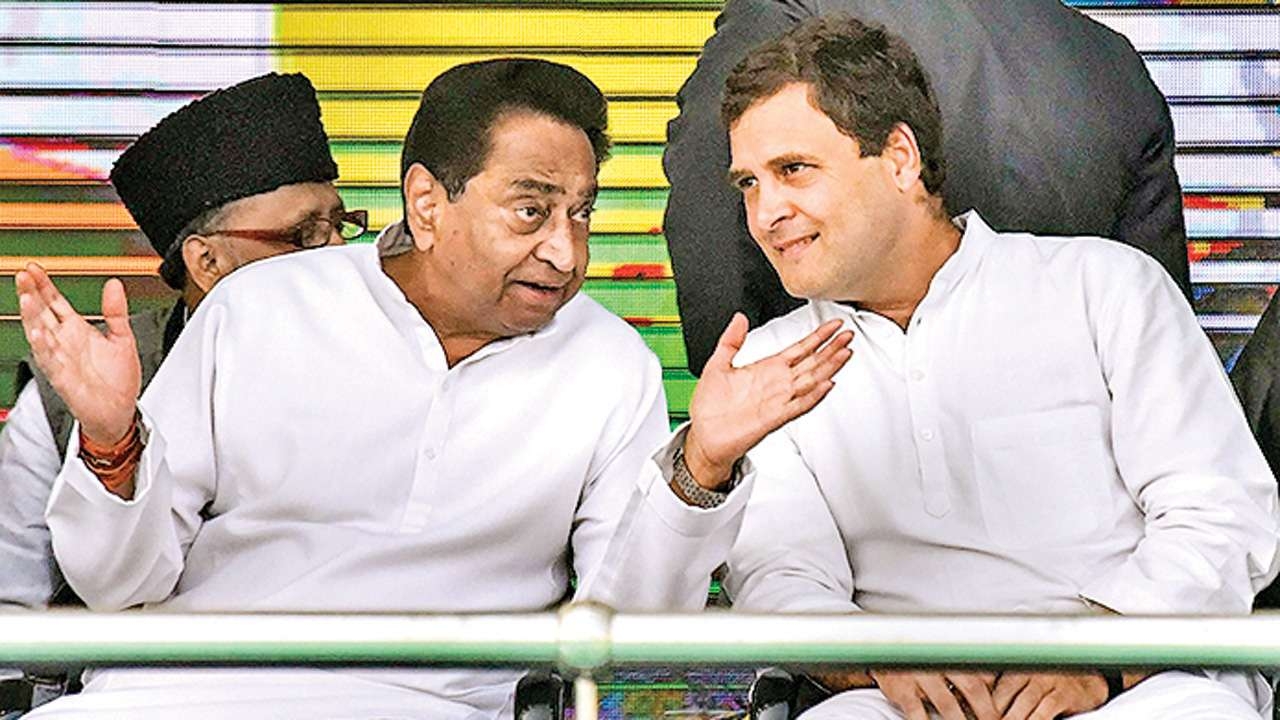 Bhopal: With little more than a fortnight left for polling in three Assembly constituencies and a Lok Sabha constituency witnessing by-polls, Congress has decided to step up poll campaign after Dussehra, as per Congress leaders.

The party is yet to come out with a detailed schedule of the state Congress president Kamal Nath’s election meetings.

The constituencies witnessing bypolls include Prithvipur, Raigaon (SC) and Jobat (ST) assembly constituencies and Khandwa Lok Sabha constituency. Polling will be held on October 30 and counting will take place on November 2. The results are expected the same day.

Kamal Nath has largely been away from election scenes in constituencies except his meeting in Khandwa on Tuesday. For BJP, absence of Nath is a major poll issue that the BJP leaders have been raising in most public meetings since election campaign began a fortnight back.

Nath has been conspicuous by absence at the time of filing of nomination papers by the Congress candidates.

Against this, chief minister Shivraj Singh Chouhan and state BJP president VD Sharma among other leaders have addressed a number of public meetings. Besides, Chouhan and Sharma both accompanied the BJP candidate for Khandwa bypoll Gyaneshwar Patil at the time of his filing the nomination papers.

A Congress leader said, “The party focuses on last 10 days of the polls when we will go the whole hog. This is a festival time. People are busy with preparations for festivals. However, party’s campaign is going on in these constituencies. But, it’s after Dussehra that the campaign will touch a new high.”

When contacted, state Congress media coordinator Narendra Saluja said, “Our campaign is going on at grassroot level and we are getting tremendous response from people who are fed up with inflation, unemployment, Covid mismanagement, killings of farmers etc.”

State BJP spokesperson Dr Hitesh Bajpai said, “Congress is really campaigning but it’s campaign is limited to social media. The party doesn’t know where its state president is. The results are obvious.” 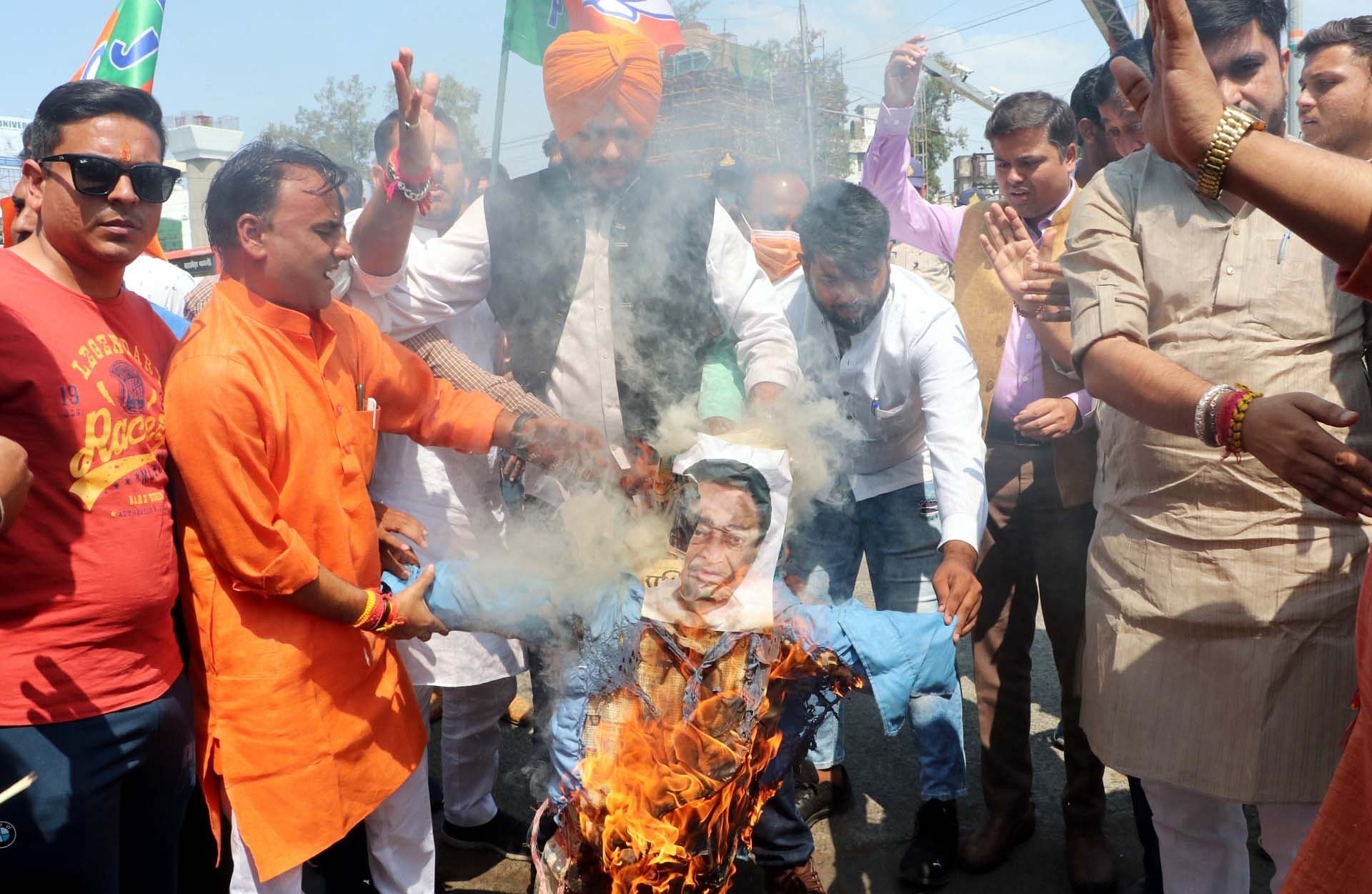