Bharat Jodo Yatra, under the leadership of Rahul Gandhi has reached Malwa-Nimar region of Madhya Pradesh.

Bhopal (Madhya Pradesh): Even as Assembly poll in Madhya Pradesh is about one year away, the political temperature here has risen after former Congress President Rahul Gandhi's Bharat Jodo Yatra entered the state.

In the 2018 Asembly elections, the Congress won 114 out of 230 seats, while the BJP bagged 109 seats- there was a difference of only five seats between them.

Since both the parties could not get absolute majority in the elections, they have been working on a new strategy for the polls to be held in 2023.

Bharat Jodo Yatra, under the leadership of Rahul Gandhi has reached Malwa-Nimar region of Madhya Pradesh.

Gandhi attacked Union Minister Jyotiraditya Scindia without taking his name, accusing the BJP of forming the government by spending crores of rupees to buy 20-25 'corrupt' MLAs. While the Congress had formed the government by winning in the polls, he added.

Expressing happiness over the Yatra gaining people's participation and appreciation, Madhya Pradesh Congress President Kamal Nath said that the enthusiasm shown by the people in greeting Rahul and Priyanka Gandhi showed that the campaign would create history in the state.

The BJP, on the other hand, has been organising Tribal Pride Yatras in tribal areas including Nimar-Malwa region.

Chief Minister Shivraj Singh Chouhan and State President Vishnu Dutt Sharma have been visiting areas with tribal population and apprising them of the work being done by the government for them and the benefits of the Panchayats Extension to Scheduled Areas (PESA) Act.

Sharma took a jibe at Gandhi and asked him to think why leaders like Ghulam Nabi Azad and Kapil Sibal left the Congress. He added that the present-day Congress had been reduced to being a party of one family.

Political analysts believe that the upcoming Assembly elections would be decisive, which even former Congress Chief Minister, Digvijay Singh has accepted. They say that Congress' defeat or victory in the polls will decide their future course of action. 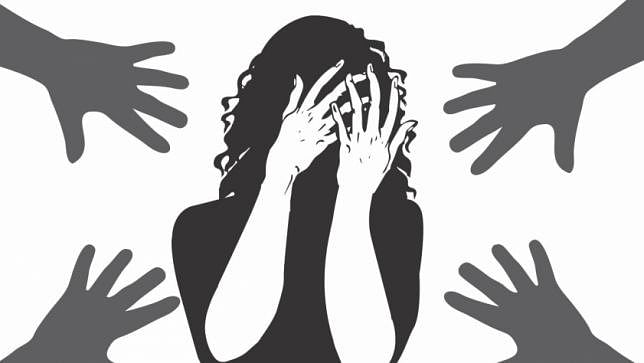