Madhya Pradesh: Man sets dog on student for not replying to him

The 23-year-old MBBS student and his friend were also thrashed by the man.
Staff Reporter 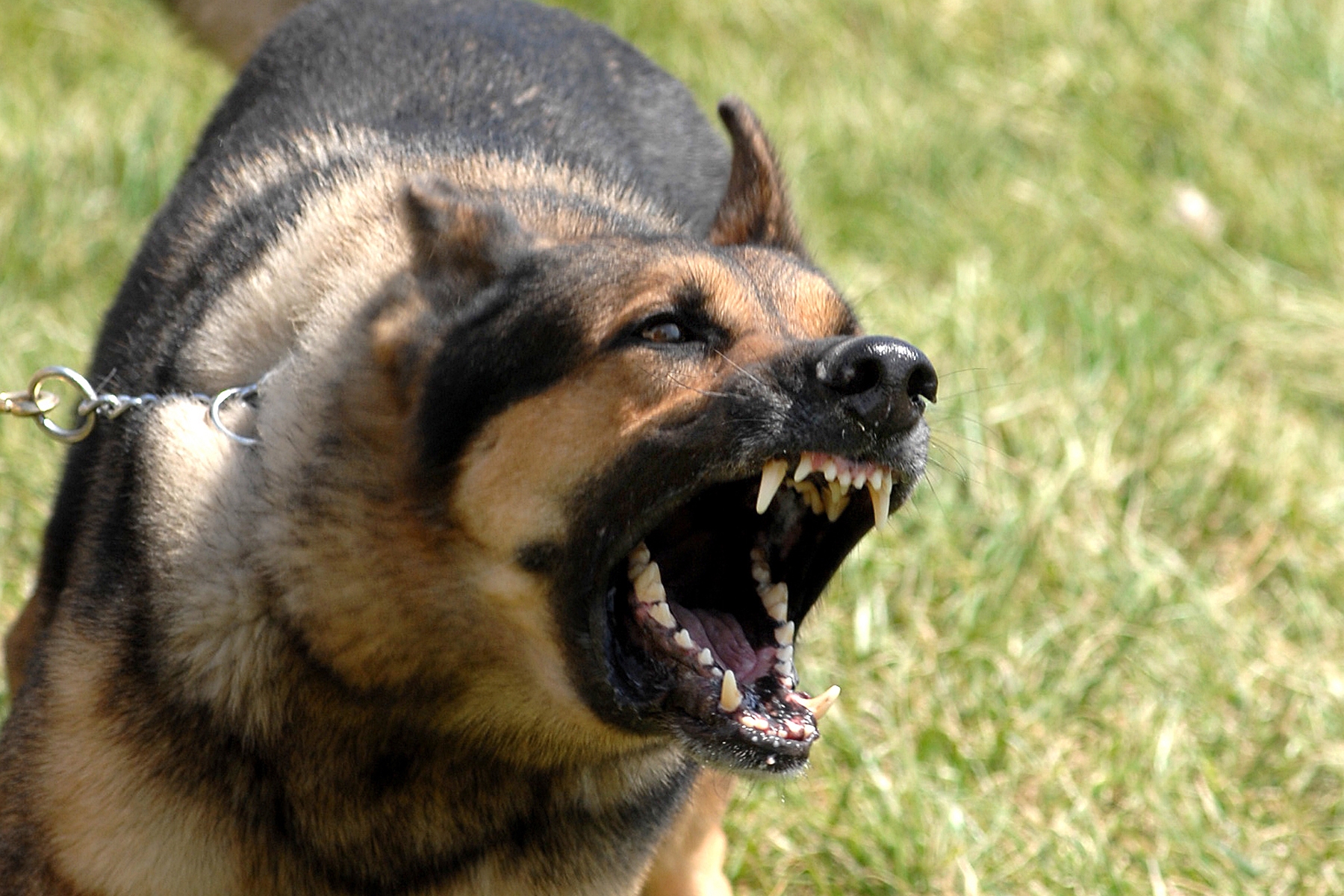 BHOPAL: A 23-year-old MBBS student and his friend were thrashed by a man who also set his dog on him. The complainant, Prince Singh, told the police that he had gone to a medical store on Saturday when the incident occurred.

Singh is a student of a private medical institute. He said that the accused, Abhishek Diwedi, met him near the shop and asked him where he was going. When he refused to entertain him, the accused first thrashed the youth and then unleashed his pet dog on him.

Singh said that, when his friend, Shubham Kumar, intervened, the accused set his dog upon him, as well. The dog bit both the youths before the mother of the accused took him away. 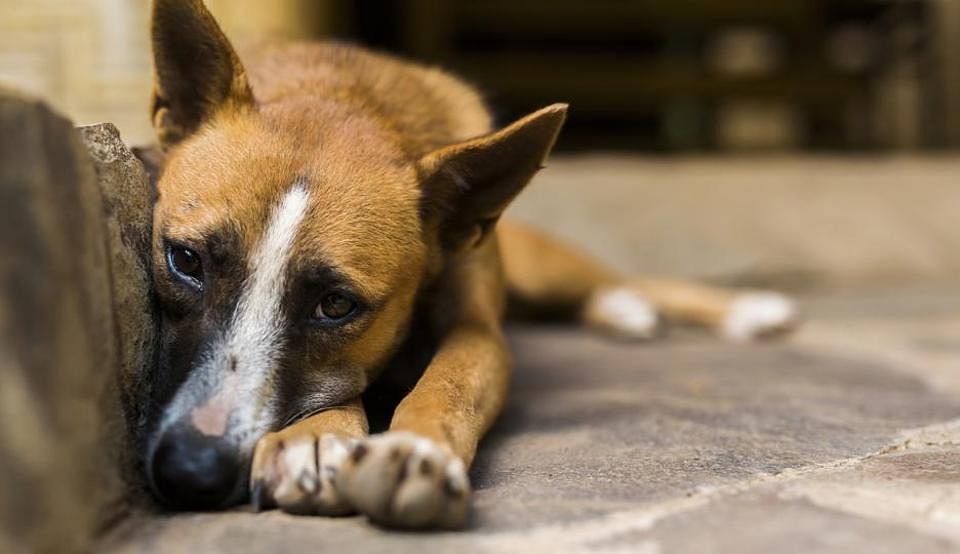