A few employees of the electricity department were working on the power line outside the sub-station when the incident occurred.
FP News Service 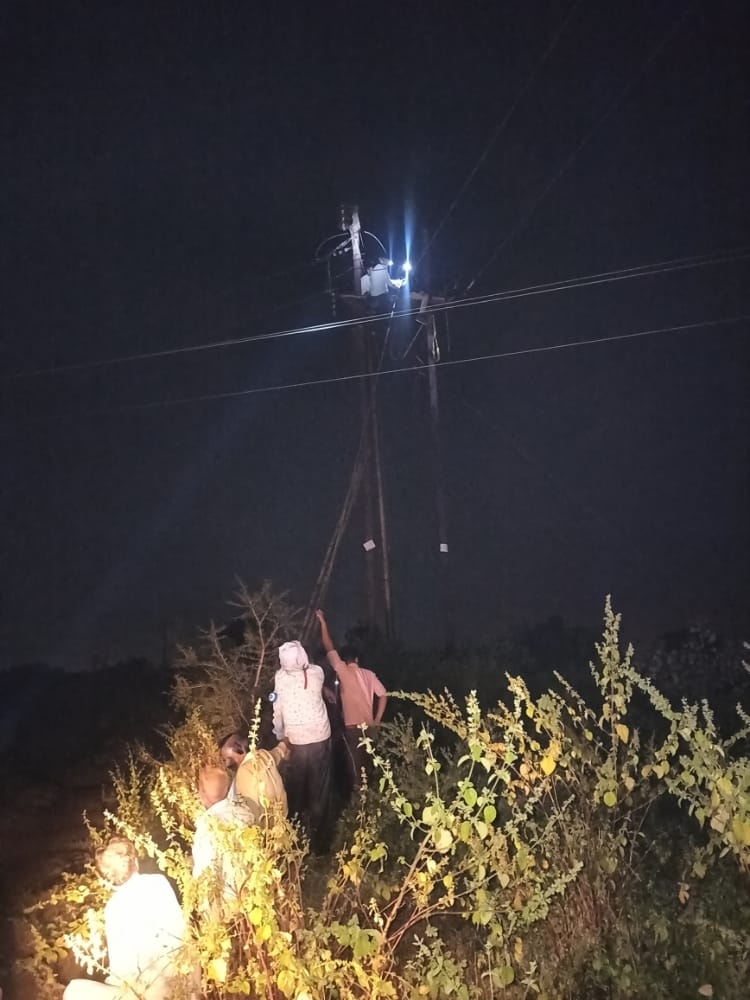 Sehore (Madhya Pradesh): More than 150 villages plunged into darkness for on Saturday when lightning struck a 133kv power line near a sub-station in the district, sources said on Sunday.

A few employees of the electricity department were working on the power line outside the sub-station when the incident occurred.

Sources said that it was a narrow escape for those employees working near the power station and that there was no electricity in district jail, officers’ colony, hospital, the cantonment and in the district headquarters.

Four teams of the electricity department worked throughout night and power was restored on Sunday, sources said.

Assistant engineer of the electricity department Sharad Majobia said that the lightning had struck the 133kv line.

The impact of the lightning was so much that conductor of many power poles went out of order, he said, adding that nearly 12 sub-stations were shut.

As precautionary measure, lights in several power sub-stations were switched off, he added.

Besides, RAK and emergency feeder went out of order. Nearly 150 villages connected to those power substations plunged into darkness. 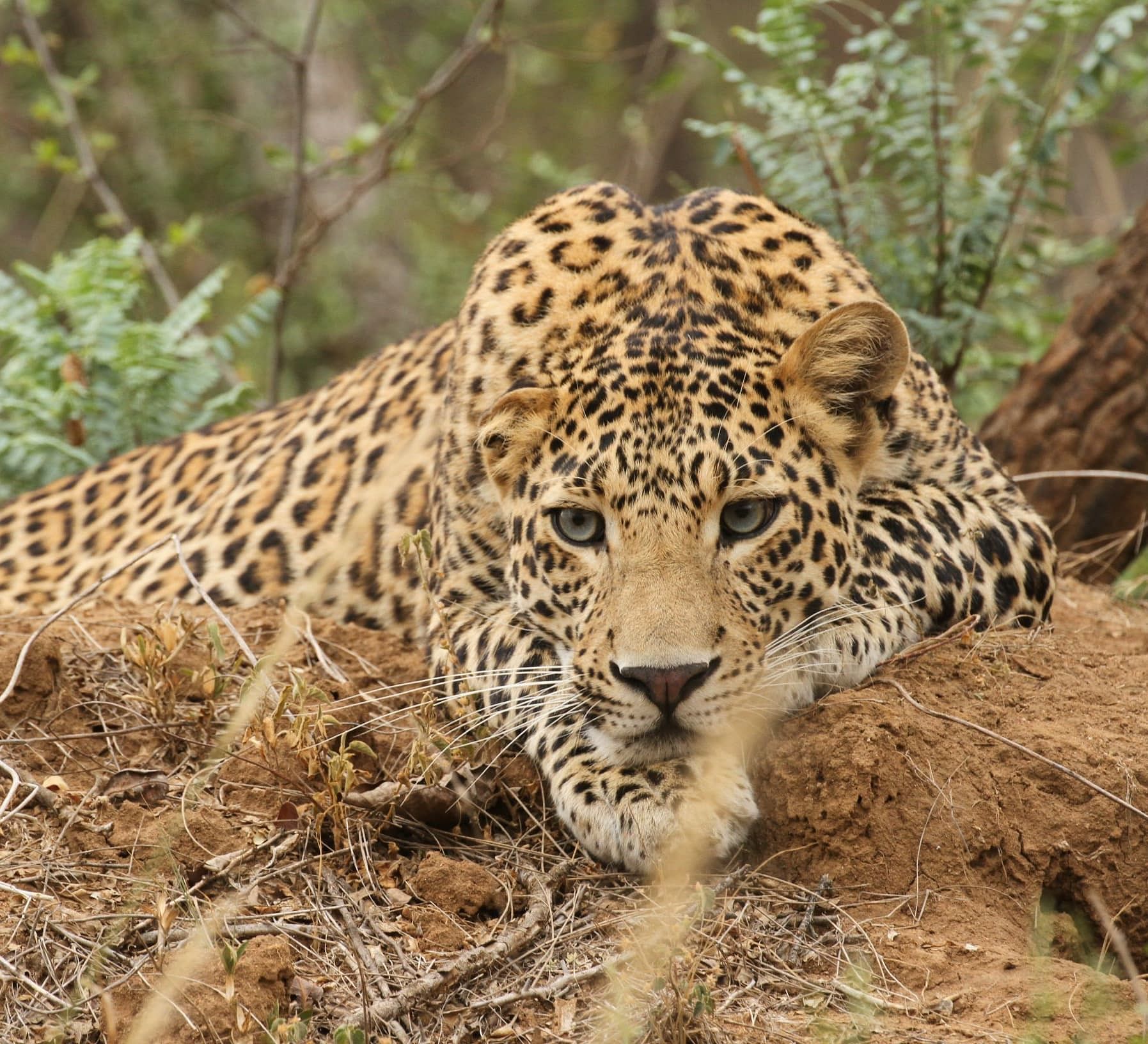 Madhya Pradesh: Leopard mauls teenage girl to death in front of her father