As the lack of political will has affected them a lot especially on rehabilitation, compensation and cleaning up of toxic waste even 38 years after the disaster.

Bhopal (Madhya Pradesh): The hearing on a curative petition in the Supreme Court, which is scheduled on January 10, and also a debate in the UK Parliament to call for "justice for the victims of the Bhopal gas tragedy" has come as a ray of hope for thousands of people affected by the MIC gas which leaked from the Union Carbide factory in Bhopal in 1984.

But the sufferers would need a stronger will from the local politicians in Madhya Pradesh, as the lack of political will has affected them a lot especially on rehabilitation, compensation and cleaning up of toxic waste even 38 years after the disaster.

As the areas affected by the disaster are in old Bhopal, and a new Bhopal has also emerged now, the politicians formulate policies for the affected population focussing more on their political arithmetic. This has been one of the main reasons that rehabilitation and shifting of the hazardous waste still lying at the site of the Union Carbide factory are not happening fast.

"Had the local politicians, especially those who have been representing the affected areas for several years shown some seriousness, a lot of issues would have been resolved so far. But they played politics and even today are doing the same. Interestingly, it is happening not only party wise but among the leaders belonging to the same party, be it the BJP or the Congress. Forget about justice and additional compensation, which is not in their hands, but shifting of hazardous waste is in their hands. They would do it because it has been a political issue," said a Bhopal based senior journalist, who is also a survivor of the gas tragedy.

In 2010, the Madhya Pradesh government proposed to transport the waste to Germany for safe disposal, but the plan had to be shelved after opposition from some people in Germany. In 2015, the Supreme Court allowed the government to dispose off 10 tonnes of waste at the Pithampur incinerator. A team of experts did not find any adverse impact on the air, water and soil because of the waste burning. However, the plan to dispose off the entire waste was shelved following protests by the owners of industrial units in Pithampur and residents of the area, the officials told IANS.

An official at the Bhopal Gas Tragedy Relief and Rehabilitation (BGTRR) department said, "The state government has sent a letter to the Union environment ministry for Rs 150 crore so that the disposal can be started within a month." 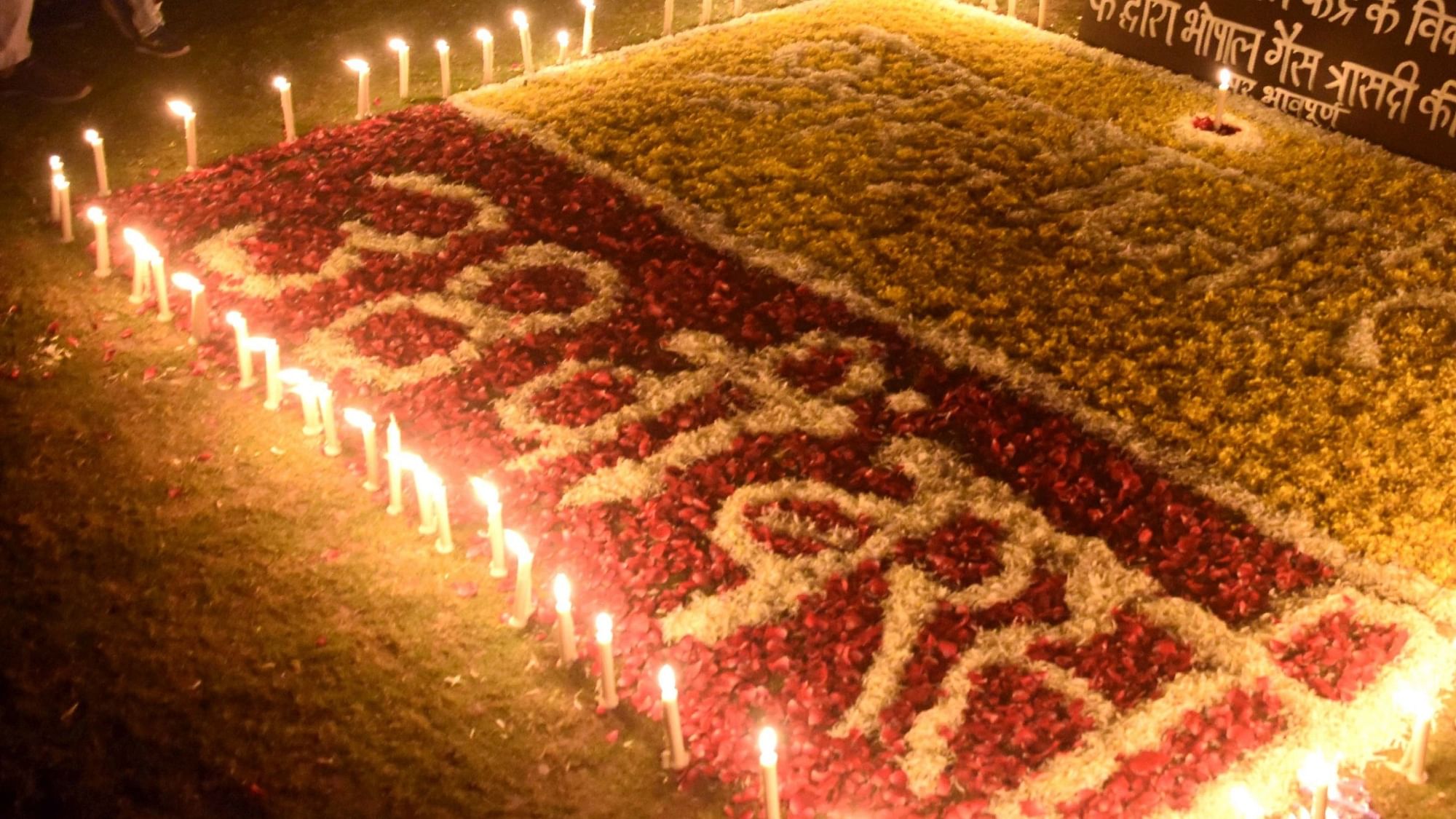