Madhya Pradesh has prevalence of malnutrition despite being biggest soybean producer: Shatadru Chattopadhayay 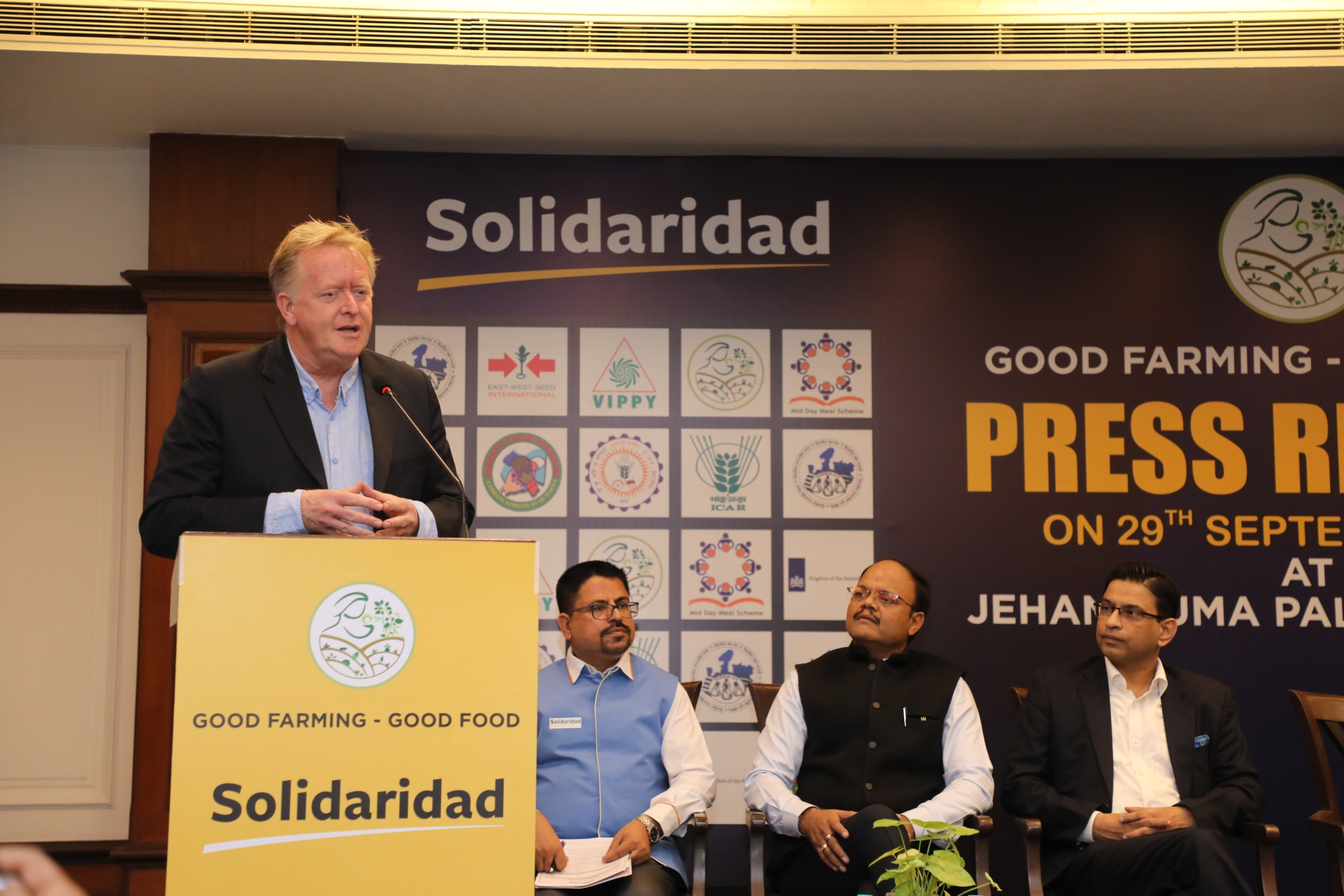 Jeroen Douglas, Executive Director of Solidaridad speaking at the launch of Good Farming-Good Food project in Bhopal on Wednesday. | FM

BHOPAL: It is ironic that Madhya Pradesh, the biggest producer of Soybean in the country, is also one of the top states in the prevalence of malnutrition among women and children. And this, when Soybean is a very affordable and rich source of protein, said Shatadru Chattopadhayay, Managing Director, Solidaridad Asia.

Chattopadhyay was speaking at an event at a hotel here on Wednesday to launch the ‘Good Farming - Good Food’ project in Madhya Pradesh with the twin objectives of boosting farm incomes and reducing malnutrition by encouraging the people to consume soybean-based products and vegetables.

He said that the objective of the three years programme is to increase productivity of Soybean by 30% and of vegetables by 20% through use of better farming techniques and use of high-yielding varieties of seeds.

The project, funded by the government of The Netherlands will cover 30,000 farmers growing Soybean and vegetables in over 26,000 hectares of land in the state. Jeroen Douglas, Executive Director of Solidaridad said that the Netherlands-based global body was founded in 1969 and is working among 1.3 million farmers in 40 countries of three continents.

With a funding of 3.5 million Euros, the programme aims to support around 50,000 vulnerable families, including rural women and school children, through access to nutritious food. The objective is also to increase consumption of nutritious foods, particularly soybean-based products and vegetables at farm and household level, Douglas said. 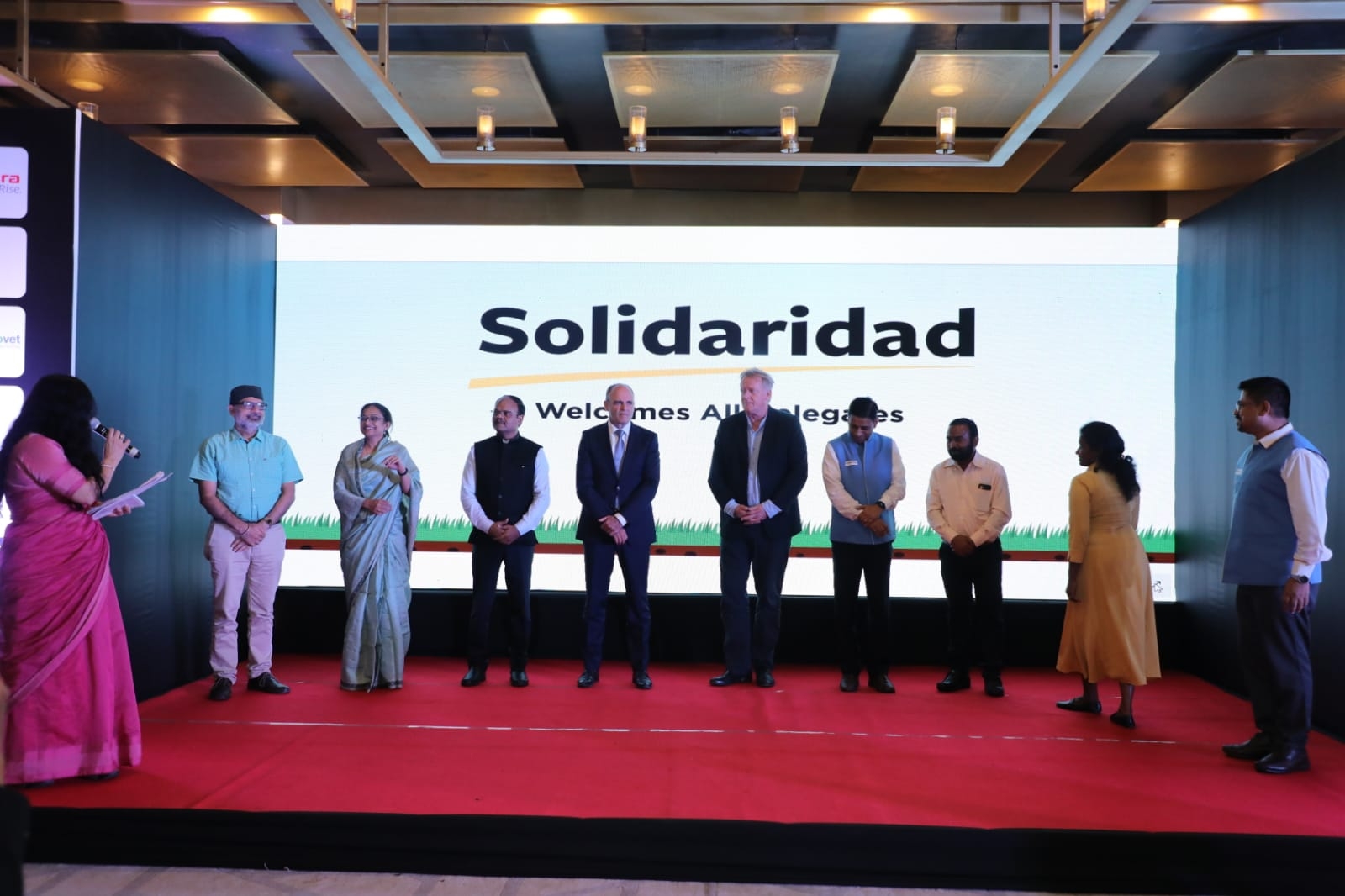 Delegates at the event | FP

Deepila Agrahar, Principal Scientist at ICAR (Central Institute of Agricultural Engineering), Bhopal, said that while her organisation has developed the technology for processing of Soyabean, organisations like Solidaridad can help take it to the farmers.

On the sidelines of the event, Jeroen Douglas, Executive Director, Solidaridad Network, Netherlands told Free Press that his country of 70.5 million people with a comparatively small area is the second biggest exporter of agricultural products in the world after the USA. “Farming in The Netherlands is capital-intensive, land-intensive and technology-intensive,” he said. “We have more chickens than humans,” he said. But the Dutch model cannot be replicated in India with its huge area and comparatively low-tech farming, he added.