The accused Rahul Mehar is son of a domestic helper who took care of the girl during duty hours of the girl’s mother who resides in Bairagarh and works in a bank.
Staff Reporter

Bhopal (Madhya Pradesh): Police arrested the accused of a kidnapping case on Monday might. The accused had kidnapped a five-and-a- half-year-old girl from Bairagarh area in the day. The girl was rescued within two hours by police, according to police.

The accused Rahul Mehar is son of a domestic help who took care of the girl during duty hours of the girl’s mother who resides in Bairagarh and works in a bank.

Additional superintendent of Police (ASP), Bhopal Dinesh Kaushal told Free Press that the accused was arrested from Halalpur bus stand when he was trying to escape from the city.

Earlier, the accused demanded a ransom of Rs 50,000. He abducted the girl when the bank employee was away from her house. She received the call for ransom at about 2 pm.

On the woman’s complaint about possible abduction of her daughter, a separate team of police personnel including cyber experts was formed to trace her. The incident surprised the police authorities as it took place during heightened security arrangements in view of Prime Minister Narendra Modi’s visit to city.

The city had presence of more than 7,000 police personnel, as per officials, and it looked like a fortress on Monday. The amount of Rs 50000 as demanded by ransom suggested that the accused was not a hardened criminal and he must be some acquaintance of the family. In the CCTV footage, a youth was seen taking the girl somewhere. His face was not clear but his appearance suggested that he might be son of the domestic help.

Given the tight security of police and its prompt action as the team raided several places the accused left the girl in a car hired by him and made an attempt to escape from the city. However, he was arrested.

According to police, it is yet to be established if the accused’ mother had any role in the abduction. 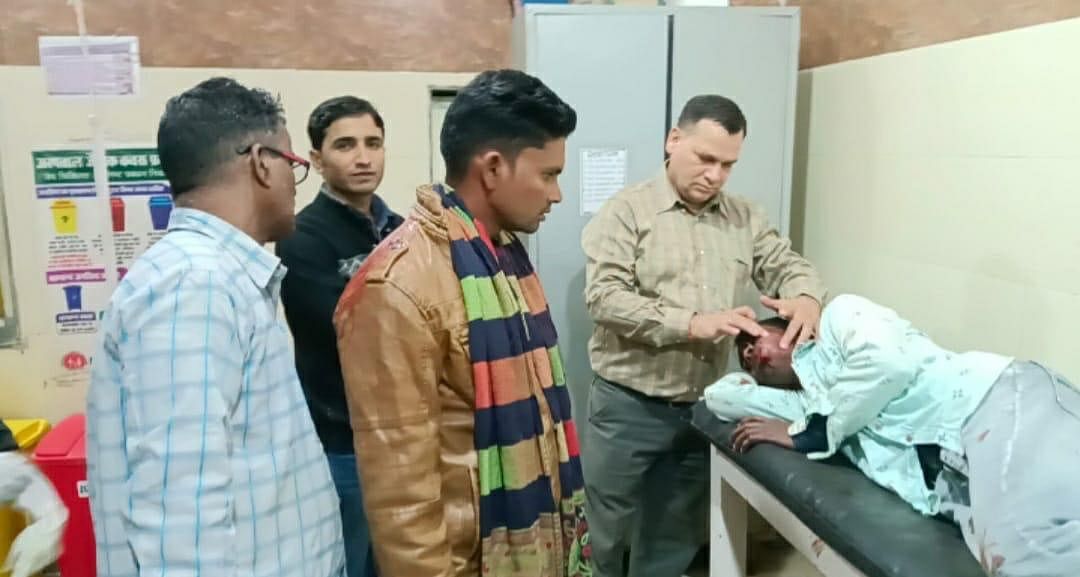