The vacancy emerged in Madhya Pradesh after the then Union minister Thaawarchand Gehlot resigned following his appointment as Karnataka governor in July this year.
PTI 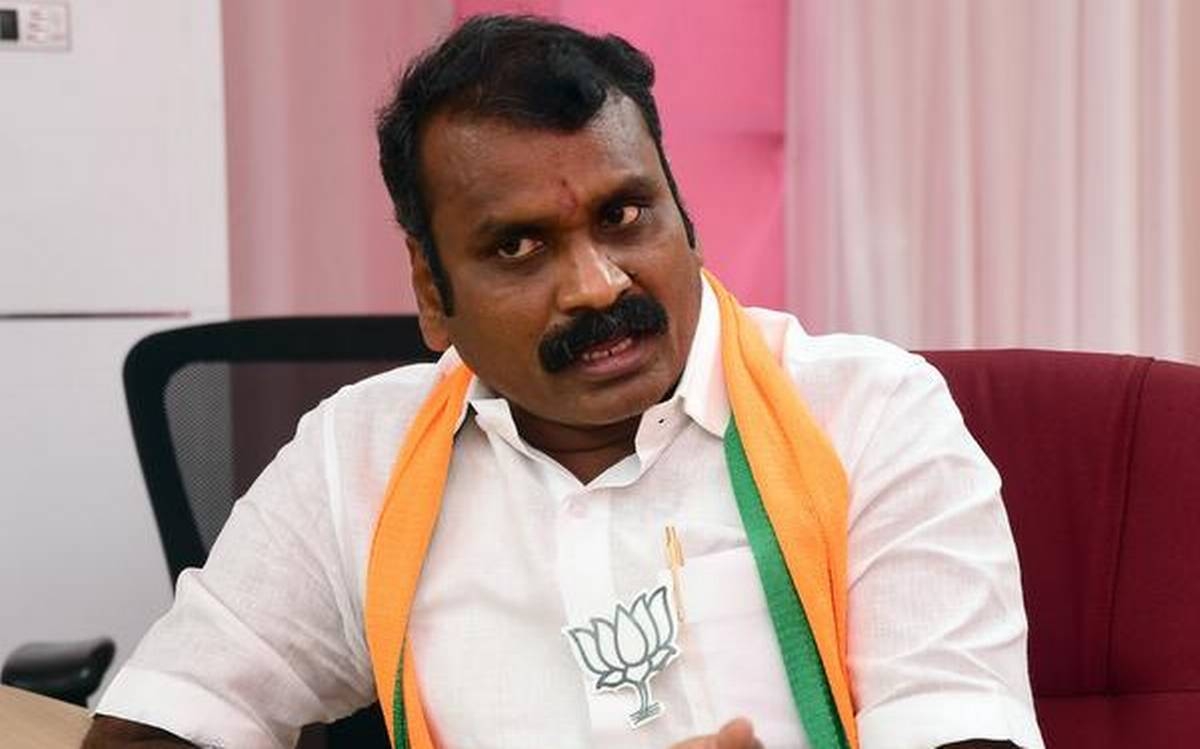 Bhopal (Madhya Pradesh): Union minister L Murugan is likely to be elected unopposed in the Rajya Sabha bypoll from Madhya Pradesh next month as the main opposition Congress has decided not to field its candidate.

The BJP on Saturday announced Murugan's name for the bypoll will be held on October 4.

The vacancy emerged in Madhya Pradesh after the then Union minister Thaawarchand Gehlot resigned following his appointment as Karnataka governor in July this year.

Talking to PTI on Sunday, MP Congress spokesman Bhupendra Gupta said, "We are not going to field a candidate. MP party chief and Leader of Opposition in the Assembly Kamal Nathji has decided not to field any candidate for the RS bypoll in the state." A senior state BJP leader expressed confidence that Murugan would have a comfortable entry to the Rajya Sabha.

Before Murugan's name was announced, the name of BJP Scheduled Caste Morcha's national president Lal Singh Arya, as well as of senior party leaders Kailash Vijaywargiya and Uma Bharti were doing the rounds for the seat in the Upper House of Parliament, according to party insiders.

In the 230-seat MP Assembly, the BJP has 125 MLAs, while the Congress has 95. Besides, two seats are held by the Bahujan Samaj Party, one by the Samajwadi Party and there are four Independents, while three seats are lying vacant Out of the 11 Rajya Sabha seats in the state, the BJP currently has seven and the Congress three.

The Congress's members to the Upper House of Parliament from the state are Digvijaya Singh, Vivek Tankha and Rajmani Patel. 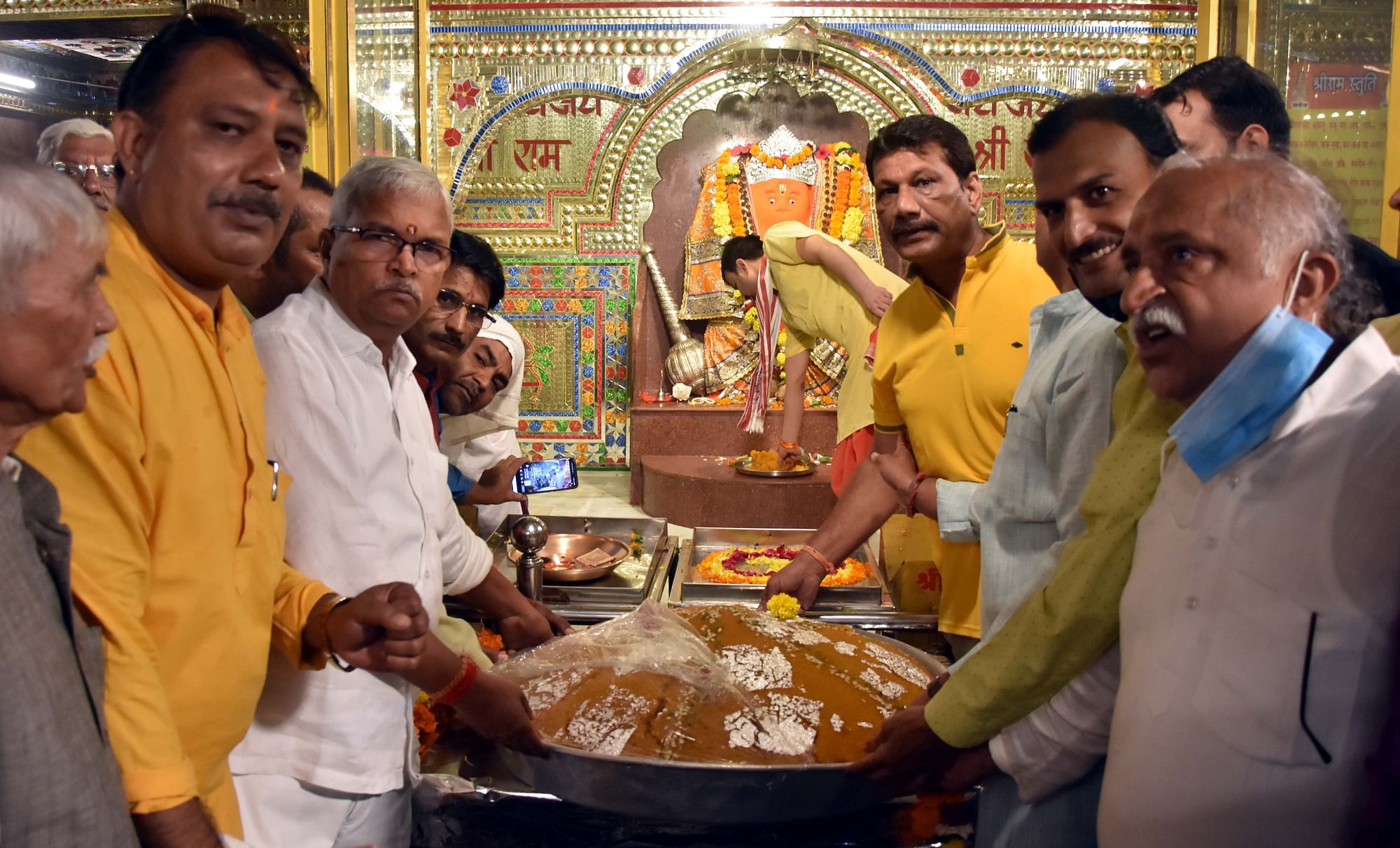