The boy Rahul Sardar was a resident of Amdoh village in Chopna police station limits, around 40 kilometres from district headquarters.
Staff Reporter 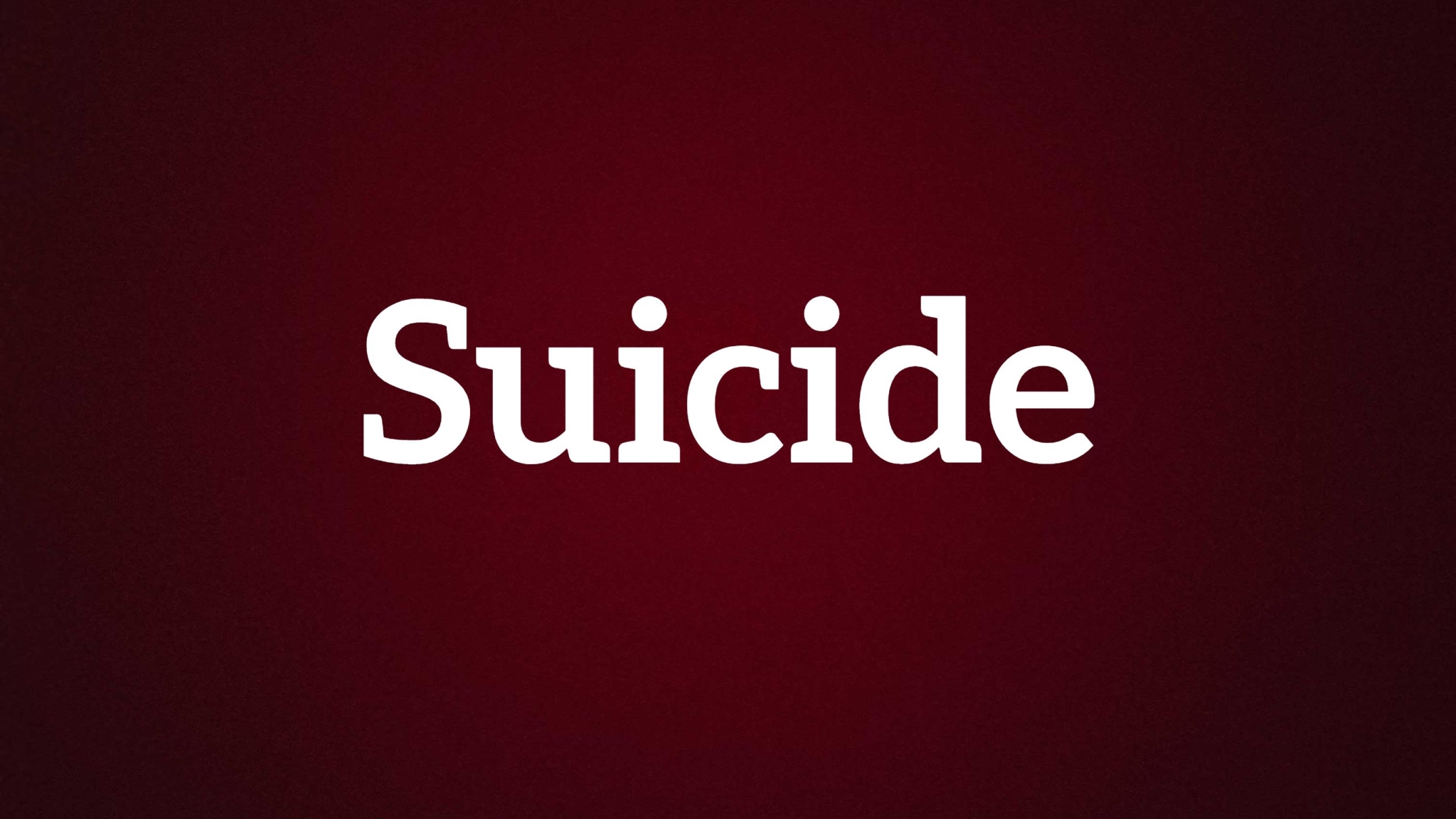 Bhopal/Betul (Madhya Pradesh): A 14-year-old boy studying in class 9 in a private school got allegedly upset after missing his school bus to such an extent that he committed suicide, in Betul district, said police.

The boy Rahul Sardar was a resident of Amdoh village in Chopna police station limits, around 40 kilometres from district headquarters.

Known for not skipping classes, the meritorious student had left home to reach school on his usual time but before he could reach the bus stand, the vehicle had left, said police.

He came home crying, narrated the problem to his mother who tried to console him. The boy was adamant on reaching school for which he asked them to drop him on scooter but the family members denied it.

He later went to courtyard of his house and hanged himself from branch of a tree, said police.

According to police, Rahul was a meritorious student and was punctual.

On Monday, his school bus had left before he reached the stand, said Ghoradongri police outpost incharge Ravi Shakya.

He said boy’s mother consoled him and got busy with her work. She did not notice when Rahul went to the courtyard. After an hour, she found him hanging from a tree, said the cop.

Abhinav Shukla, doctor with CHC in Ghoradongri, expresses shock on the unfortunate incident and said children are also facing depression and their rising activities on social media is one of the reasons for it. 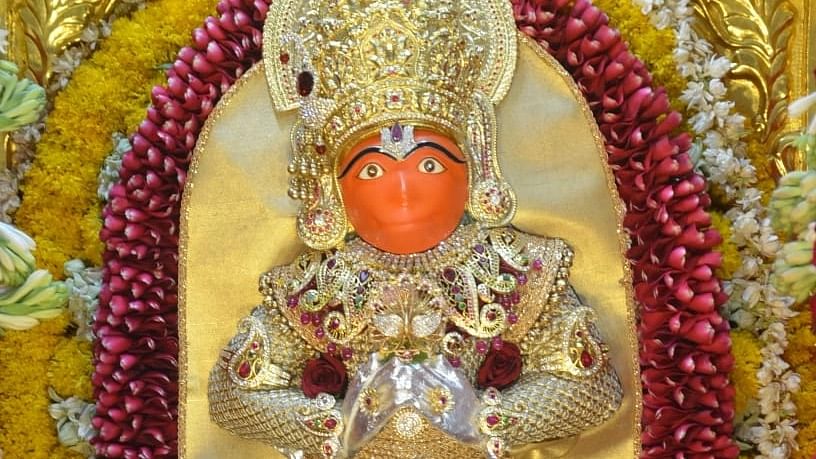