The agency also conducted searches over 40 locations in other parts of the country, including New Delhi and Madhya Pradesh.
Staff Reporter 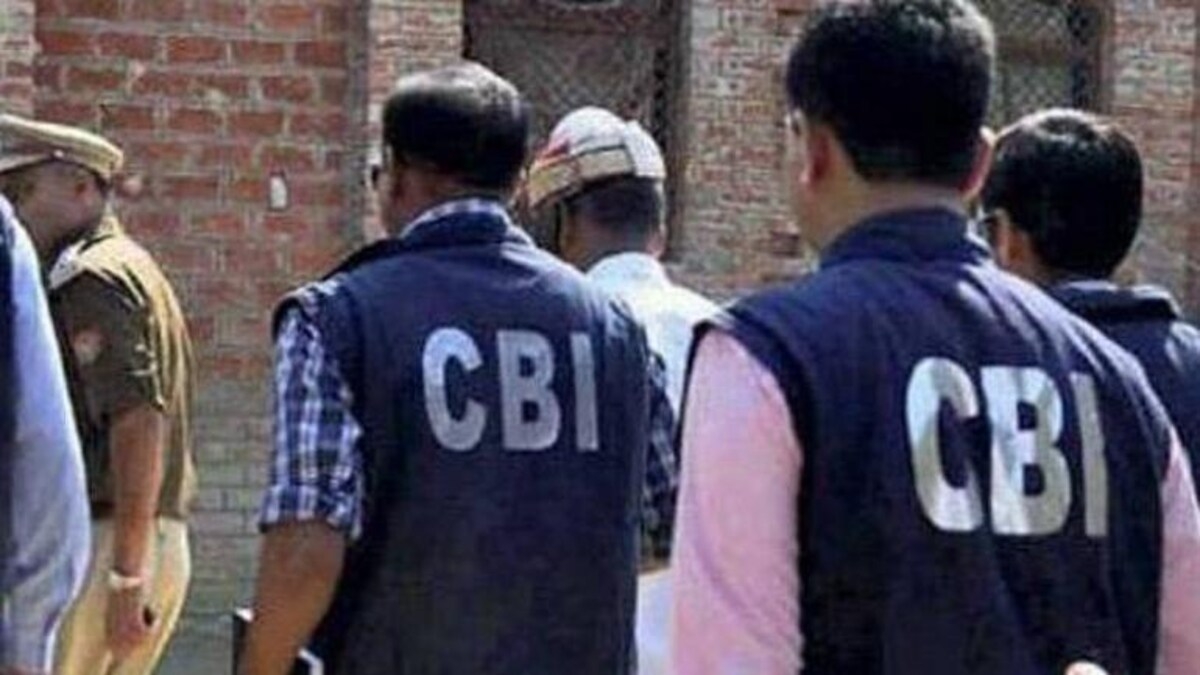 According to information, the CBI raided the residence of Baseer Khan, the former advisor to Jammu and Kashmir Lt Governor Manoj Sinha, on Tuesday in connection with the arms licensing case, officials said. The agency also conducted searches over 40 locations in other parts of the country, including New Delhi and Madhya Pradesh.

Khan, a promoted IAS officer, was relieved of the charge of advisor earlier this month. He was made an advisor in March last year when G C Murmu was the Lt Governor and he continued in the post under Murmu's successor Sinha.

CBI had registered two cases on the request of J & K government and notification from Government of India, and took up investigation following two FIRs registered at police station vigilance organisation Kashmir (VOK) on May 17, 2018. The FIRs followed the allegations of bulk issuance of arms licences in the former J&K state from 2012 to 2016.

It was alleged that more than 2.78 lakh arms licences were issued to ineligible people. CBI also collected relevant documents from across 22 districts of J&K in this connection.

The searches were made at the official and residential premises of 14 public servants including the then DMs (IAS/KAS), DIO, clerks, five middlemen/agents, 10 gun houses/dealers.

During investigation and scrutiny of documents, the role of certain gun dealers came to fore who in connivance with the public servants issued arms licences to ineligible people. It was also alleged that the persons who got these licences were not residents of places from where the said arms licences were issued.

In 2020, the Special Task Force of MP busted a gun licence racket in Satna district. The clerks had made entry of licence issued from Jammu and Kashmir without verifying it from the office where it was issued. The other important issue pertains to prohibited bore. The gun is of the prohibited bore and the licence and permission process is the jurisdiction of state and Union Government.