A video of the incident went viral on social media on Monday.
FP News Service 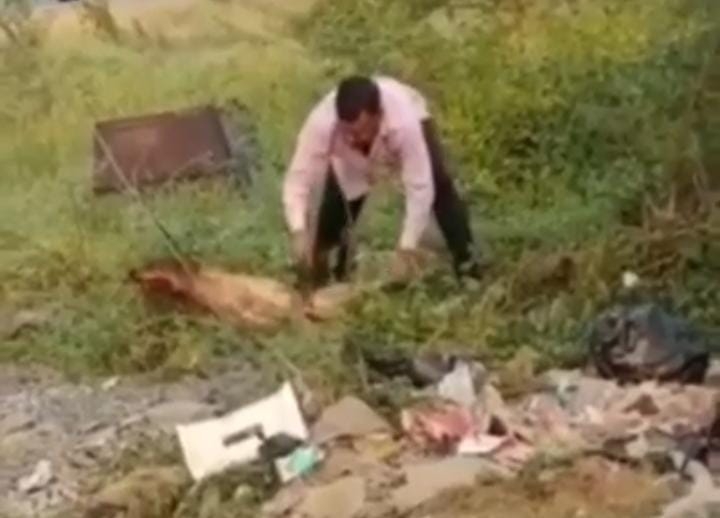 Gwalior (Madhya Pradesh): A case has been registered against the quack doctor who killed a dog with a knife on Monday, the police said.

As soon as a video of the incident went viral on social media. Members of PFA Animals (NGO of Senior BJP leader and MP Maneka Gandhi) reached Dabra Dehat police station and demanded action against the accused doctor.

Dabra Dehat police station in charge Anand Kumar says that the doctor has been arrested and a case has been registered against him. The police have been interrogating the doctor for further details, he added.

The video of the incident surfaced on social media on Monday. The quack doctor was spotted hitting the dog with a knife. The dog bit the doctor’s son after which he killed the dog by cutting its leg and throat through the knife. 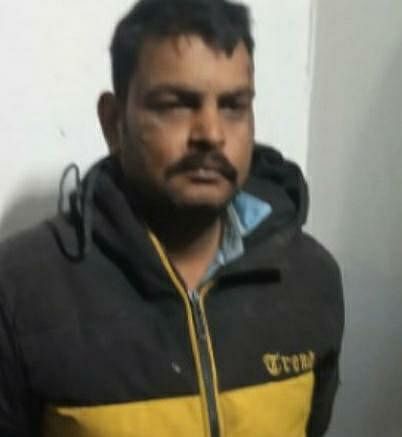