Christians faced persecution in 21 of 28 Indian states, most of them ruled by Modi’s BJP party, as a report

Christians faced persecution in 21 of 28 Indian states, most of them ruled by Modi’s BJP party, the report said.

Now even our prayer meetings are termed as religious conversion ceremonies and false cases are registered against the faithful. “Very recently certain individuals and groups have stepped up a hate campaign against minority groups, especially Christians,” said Archbishop Cornelio in his two page letter.

“Archbishop Cornelio wants the office of the Prime Minister to address the burning issue of violence against Christians in the country,” said Fr Maria Stephen, public relations officer of the Bhopal archdiocese.

“It is not happening only in BJP-ruled states like Madhya Pradesh or Uttar Pradesh but also in Congress-ruled Chhattisgarh and other states. Christians face the same challenges and the intervention of the PM is important to get us justice,” he said.

According to the report, BJP-ruled Uttar Pradesh topped the list with 66 incidents followed by Congress-ruled Chhattisgarh (47), tribal people’s Jharkhand Mukti Morcha-ruled Jharkhand (30) and BJP-ruled Madhya Pradesh (26), according to data collected since January. Karnataka, another BJP-ruled state in the south, also witnessed a spurt in violence against Christians with 32 incidents. The findings also noted that less than 105 of such violence against Christians was recorded by the police. Church leaders accuse the police of being hand in glove with the perpetrators of anti-Christian violence. 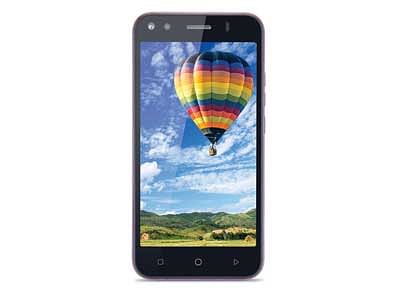