Madhya Pradesh: All Mughals were not bad, says AICC spokesperson 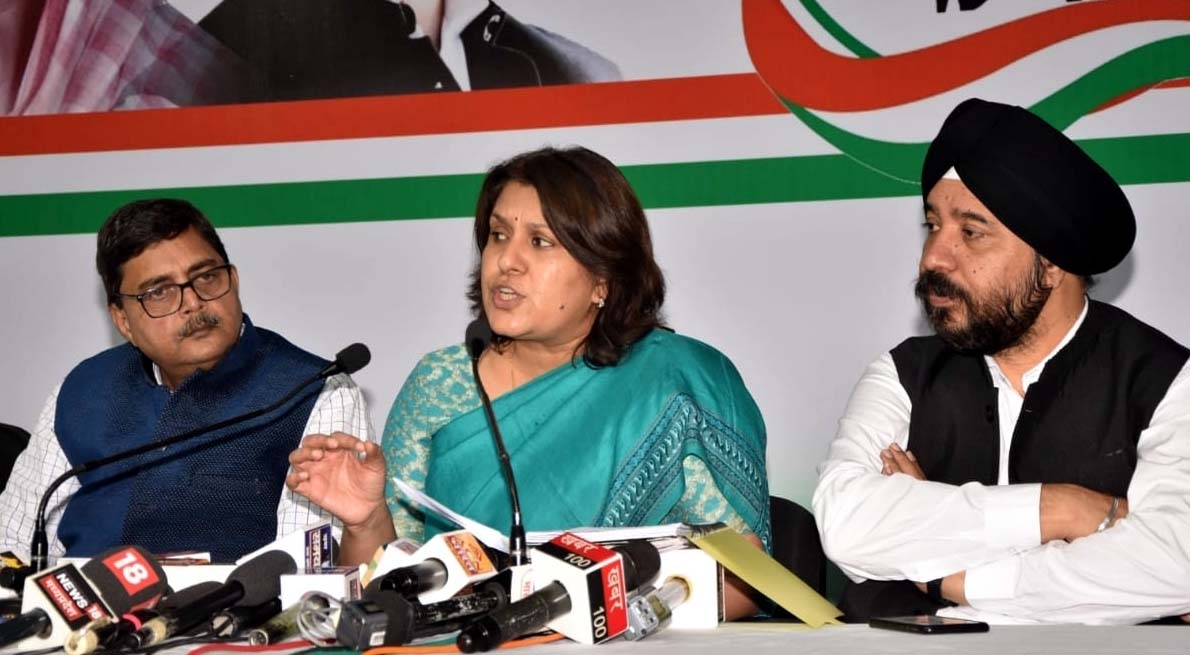 Bhopal (Madhya Pradesh): The AICC spokesperson, Supriya Shrinet, replying to a question on Salman Khurshid’s said that all Mughals were not bad. This statement was converted into an issue by the BJP, who retaliated by saying that talking of Mughals is insult to the nation.

“All Mughals were not bad and history do not talk about them. Some were good also like Akbar. There were emperors during which India’s GDP was highest in the world. All should not be painted with the same brush,” said Supriya.

Reacting to her statement, BJP state president VD Sharma said that even talking of Mughals and glorifying them is an insult to the nation.

Replying to a question on Kangana Ranaut’s statement on attaining freedom in 1947 by begging, AICC spokesperson said that Kangana and the BJP should clarify if Mahatma Gandhi, Bhagat Singh were beggars.

“What does that mentally debilitated woman think that she can say anything about freedom fighters and that too during Amrit Mahotsav of freedom movement and we will remain quiet. Her Padma Shri award should be taken back,” she added.

Replying on inflation, she said that the price rise that was ‘dayan’ during UPA rule has now become darling of BJP. 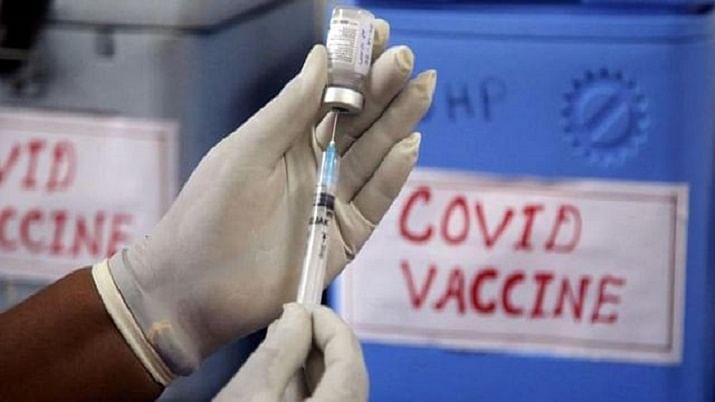