According to reports, after the theft, there is no injection left with Hamidia Hospital and the district administration has to ensure immediate supply. A patient requires 6 injections and the missing stock could have been used on 145 patients 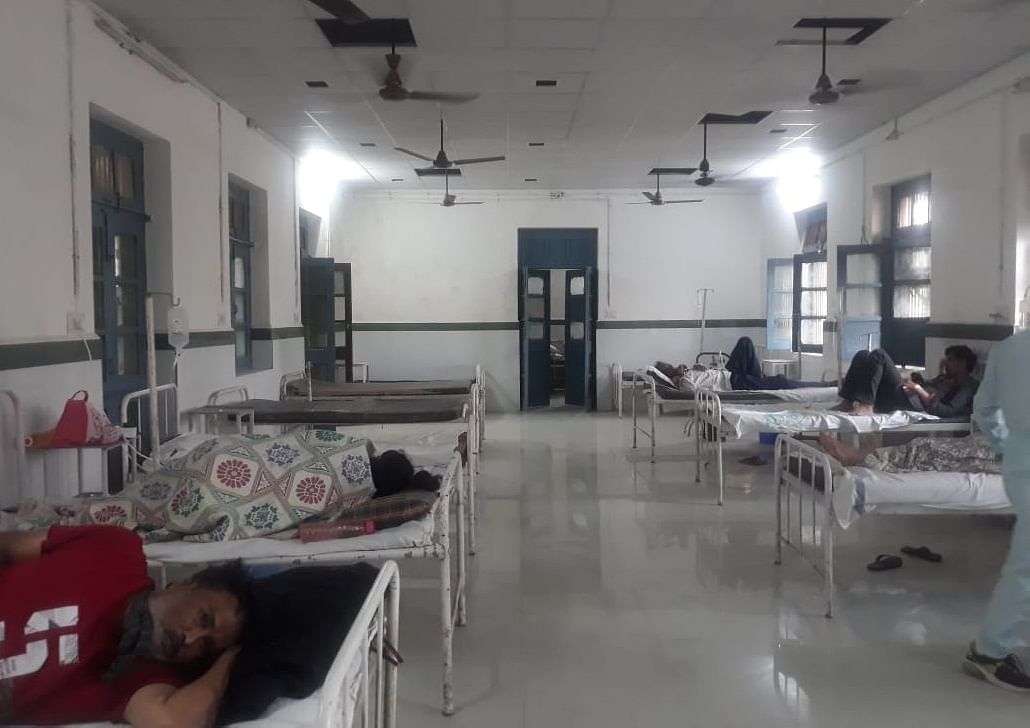 As the accused made off with only Remdesivir and did not steal any other object, it was clear that their target was Remdesivir injections. The government has fallen short of Remdesivir and several patients have died in the past for lack of it. The injections are being sold at 10 times higher rates in the market due to the shortage.

Minister for medical education Vishwas Sarang, divisional commissioner Kavindra Kiyawat, deputy inspector general (DIG) Irshad Wali and other senior officials reached the spot after the news broke. Vishwas Sarang said that an inquiry into the incident was underway. He said they would ensure such incidents were not repeated