Police took the accused into custody and started interrogating him.
FP News Service

Jabalpur (Madhya Pradesh): A 17-year-old girl was allegedly raped by a youth of her locality in Jabalpur.

According to sources, the accused used to visit the victim’s college and tried to talk to her. Gradually, they became friends and then fell in love. After that the accused took her outside and tried to get closer with her.

The victim said that she mentioned her restrictions on which the accused forced her to have a physical relationship on the pretext of marriage. On October 31, 2021, the accused called her to meet behind the house. As soon as she reached there, the accused took her to an empty plot and raped her.

Later on, the victim informed her family members about the incident. The family members reached the police station and lodged a complaint against the accused.

A head constable, Lavkush posted in Madhotal police station said that, the accused implicated the girl in love and tried to make physical relations with her.

On the complaint of the victim, the police arrested the accused and started interrogating him. 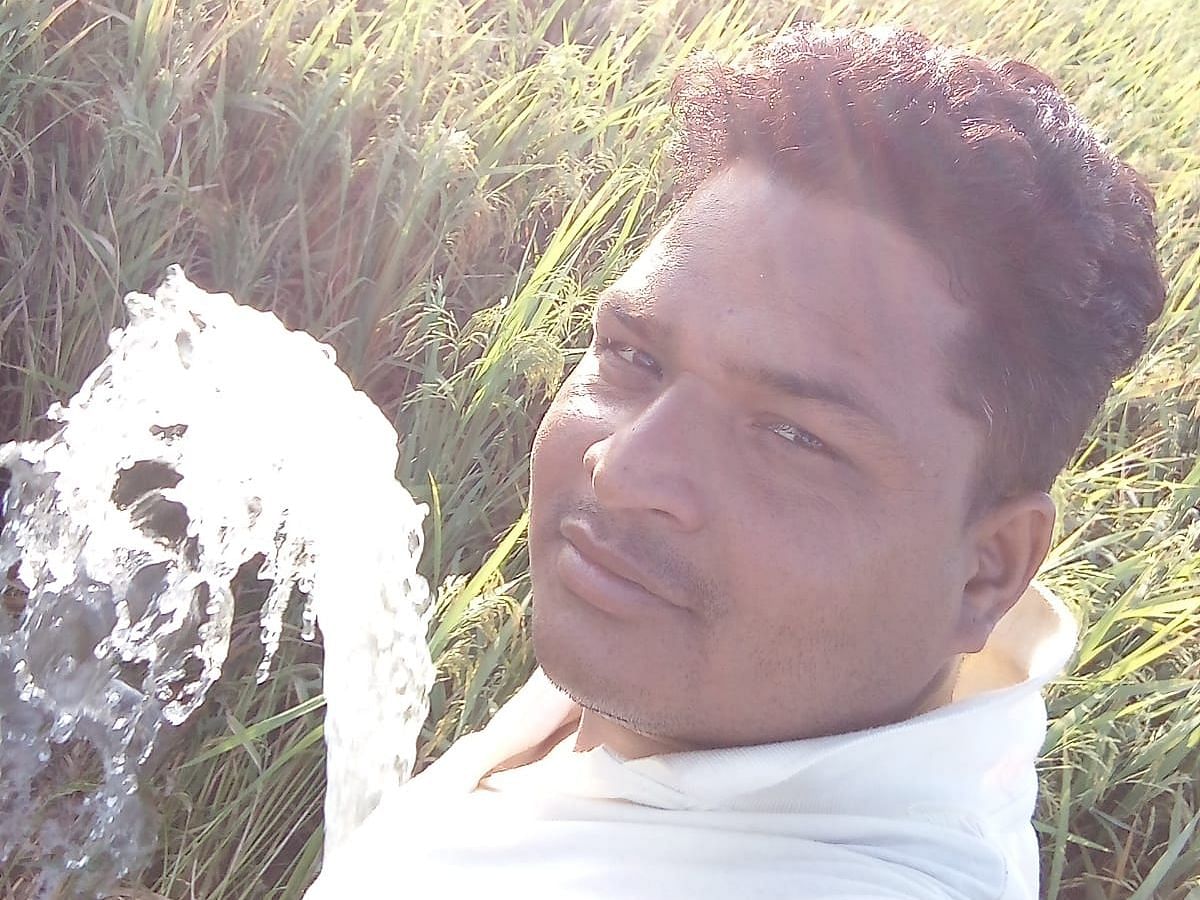 Madhya Pradesh: Voyage of a bonded labourer turns into voice for his people