Madhya Pradesh: 1,282 cases in a day as corona cases rise in few districts

Though there was a nominal increase in corona positive rate, it stayed below the danger mark of 5 per cent.

Bhopal: Despite over all relief on corona front, many districts have witnessed a rise in corona positive cases much to the chagrin of the health department as well as district administration concerned. The state’s corona positive rate stood at 4.3 per cent with 29,307 samples sent for testing and 136 of them being rejected. Though there was a nominal increase in corona positive rate, it stayed below the danger mark of 5%. The positivity rate has remained below 5% in the state in last fortnight.

Burhanpur, Dindori, Bhind and Chhindwara did not report any positive case, while Seoni, Datia and Morena reported only two positive cases each. Twenty nine districts reported less than 10 cases. 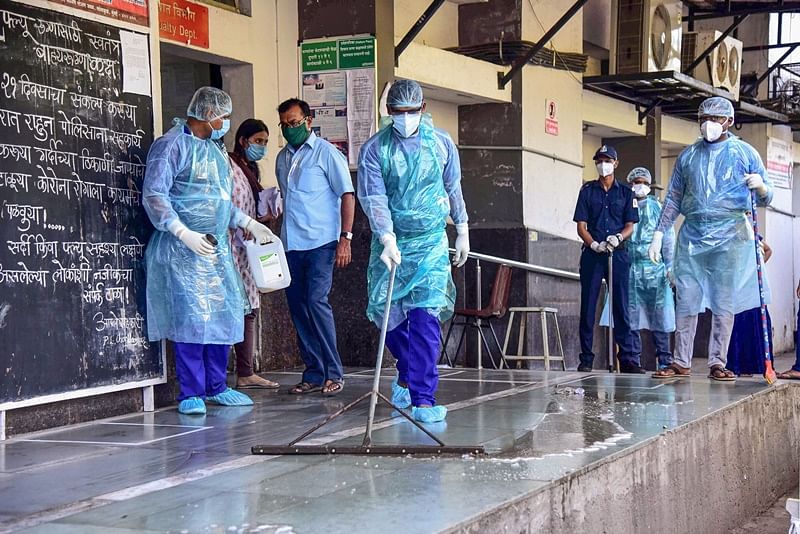