Citing a media report, the Congress leader tweeted that "ShivRaj" is at its peak in the state.
ANI 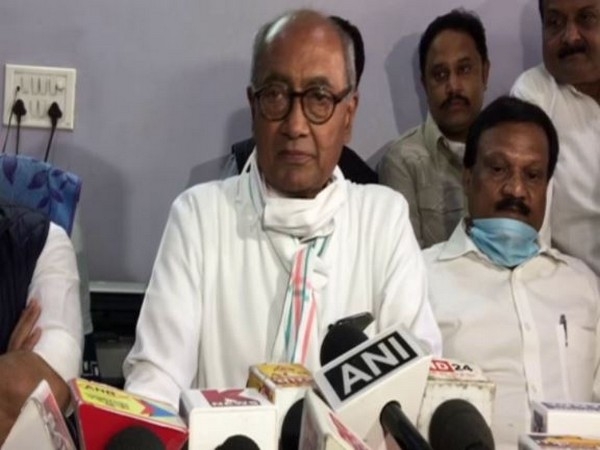 Bhopal: After an alleged gangrape case of a widow in Sidhi district of Madhya Pradesh came to light, Congress leader Digvijaya Singh on Tuesday took a dig at Chief Minister Shivraj Singh Chouhan and his government in the state.
Citing a media report, the Congress leader tweeted that "ShivRaj" is at its peak in the state.
"Cruelty with a widow in Sidhi, Congress says ShivRaj is at the peak in the state. Shivraj ji, get the victim treated at government expense, like Sonia Ji and Dr Manmohan Singh ji did in the case of Nirbhaya case victim. Also, bear the responsibility of education of both her children," he tweeted.

He also said that government should take care of children along with taking care of education. The police on Monday had detained four persons involved in alleged gang-rape of the 45-year-old woman. State home minister Narottam Mishra said case will be taken up in fast track court. 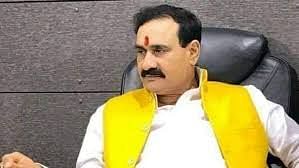