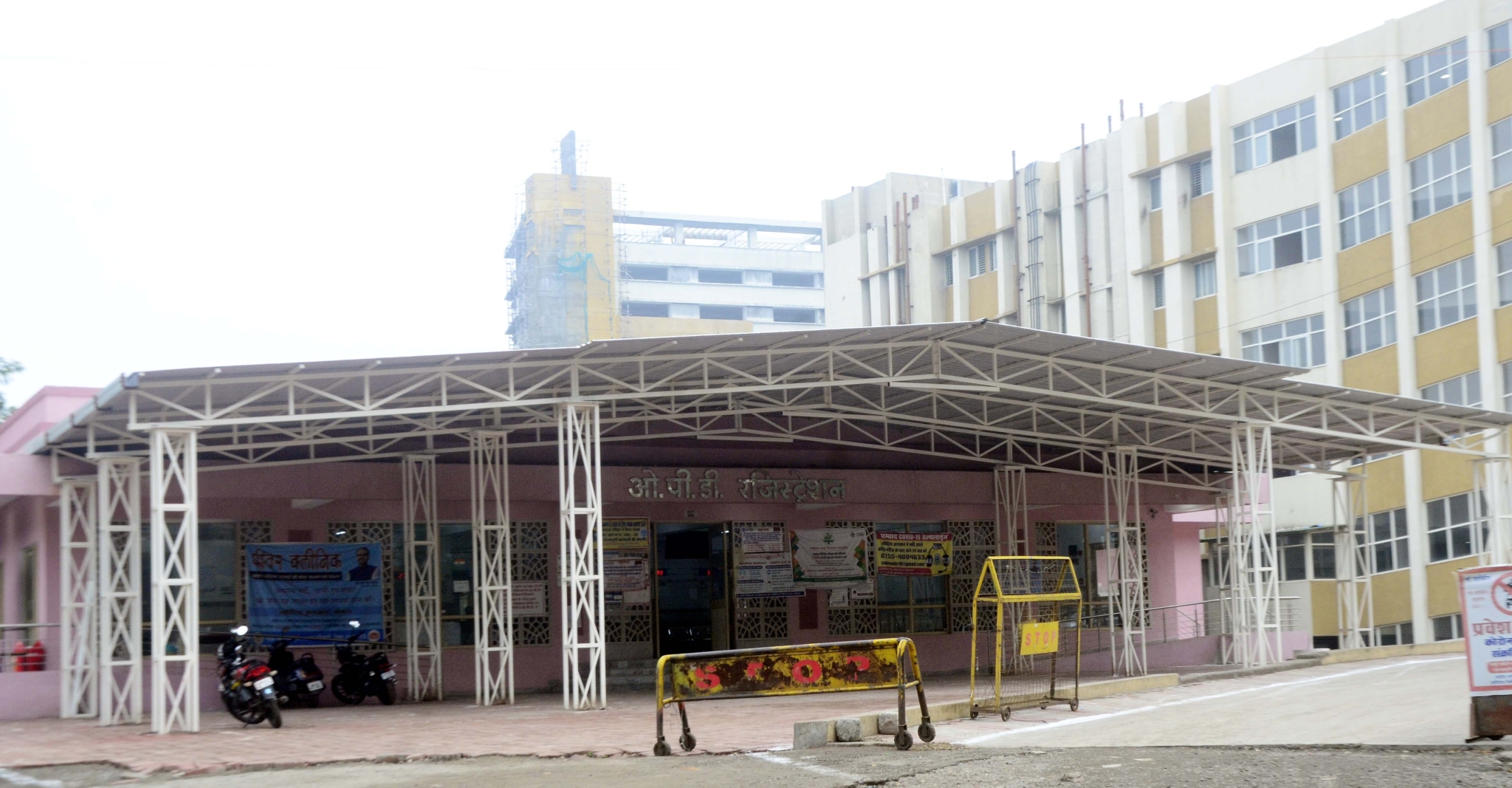 BHOPAL: Three patients including ex-corporator Akbar Khan died in corona ward of Hamidia Hospital due to power disruption and generator failure on the intervening night of Friday and Saturday. The others were Abdul Hamid and Babulal Malviya. They were all in ICU of corona ward.

Two officials --Chief Casualty officer (CMO) Hamidia Hospital Dr Yash Saraf, who is already in quarantine and PWD engineer Rakesh Barbe have been suspended on the ground of negligence. However, a high-level meeting with Divisional Commissioner Kavindra Kiyawat, Commissioner health, GMC Dean and other senior officials is still going on at the CM’s House over Hamidia Hospital.

Reacting to the incident, Chouhan took to Twitter and said, "The electrical failure in Hamidia Hospital's Covid-19 ward indicates serious negligence. I have instructed Divisional Commissioner Kavindra Kiyawat to investigate the matter till evening and submit his report. Strict action will be taken against those who were responsible for the negligence."

Terming the incident as 'unfortunate', Health Minister Vishwas Sarang said a PWD engineer has been suspended in connection with the case. He further added that a notice has been issued to the dean and the superintendent of Hamidia hospital.

JUDA’s Dr Sanchet Saxena said, “ after three deaths in corona ward, two officials –a PWD engineer and Chief Casualty officer(CMO) Dr Yash Saraf, have been suspended, on dereliction of duty so far. Meeting with CM is still on at CM House on Hamidia Hosptial.”