BHOPAL: Bhopal City Yaan Chalak / Parichalak Trade Union on Saturday approached District Legal Services Authority (DLSA) as they have not been given salaries for the last three months. Union had staged demonstrated to raise the voice last week but met with no response. The union covers Bhopal City Link Limited (BCLL) bus drivers, conductors and other staff.

Bhopal City Yan Chalak/Parichalak Trade Union president Aziz Khan said there are 900 employees including bus drivers, conductors, technicians and other staff. “Since lockdown, we have not been given salaries. We have already conveyed our grievances to higher ups but no concrete decision has been taken in our favour. So, we’ve approached DLSA for the settlement of the matter,” he added. 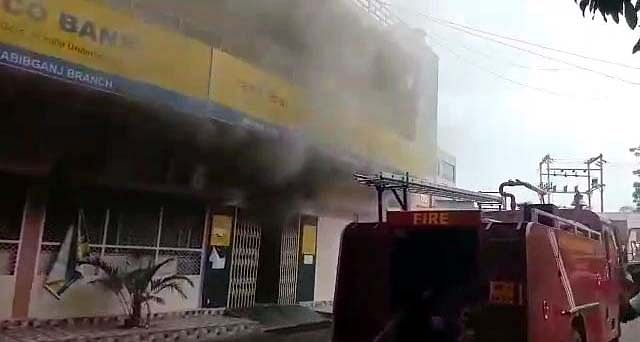 Advocate Dr Rajesh Sharma, who appeared from union side, said BCLL employees had approached DLSA for the settlement of the matter as they have not been given salaries for the last three months. “It is matter if their livelihood. DLSA will look into matter and has asked management to clarify its stand. Employees will get the justice,” he added. 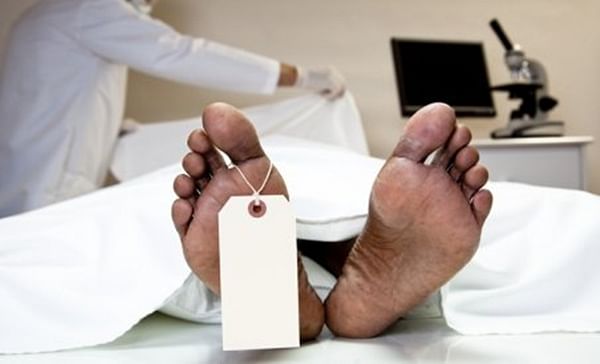