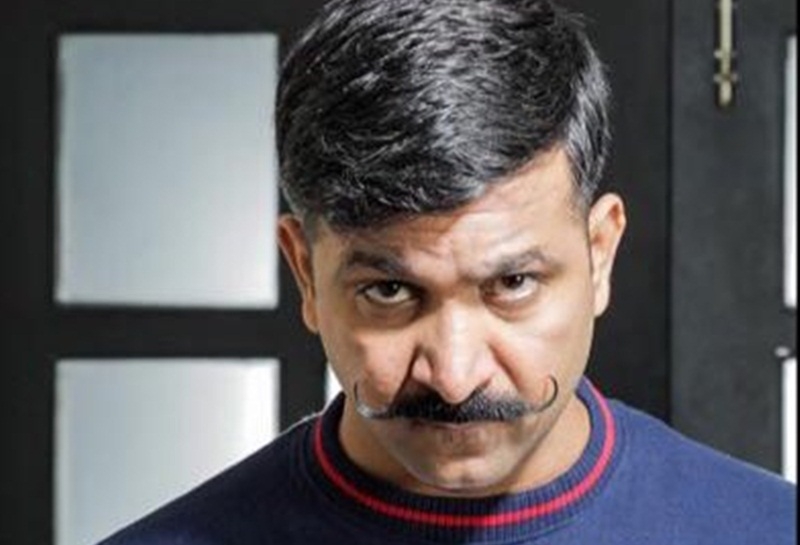 BHOPAL: Seeking justice for a widow of a Martyr who was duped of her valuable savings, actor Shifuji Shaurya Bharadwaj has urged the police to bring guilty to book.  Flanked by Komal Mardaniya, the widow of the Martyr Om Prakash Mardaniya, who served at 73 Battalion, Bharadwaj while interacting with media said the woman was duped of Rs 8.5 lakh a month ago in Sehore by a man posing as CRPF jawan.

“Family members of Martyrs should be provided with the best support and facilities like VIP as they sacrificed their life for the country, Bharadwa said  Stating that families of Martyrs were neglected, he said that it was a matter of great concern and prompt action need to be taken to avert repetition of any such incident. Giving the detail of the incident, Komal said, “The imposter was in CRPF uniform and due to which she believed him. The man introduced himself as SI Mishrilal Meena of CRPF and claimed to come from pension department, Delhi. He told her that Rs 30- 35 lakh was there in her husband’s pension account but a part of around Rs 8.5 lakh belongs to her mother-in-law so the department couldn’t release it. He told her to deposit Rs 8.5 lakh in bank account of her mother-in-law and then she could claim her husband’s entire pension amount.

At the Tehsil office the miscreant took away her mobile phone, son-in-law’s bike and Rs 8.5 lakh cash which she had withdrawn by liquidating Fixed Deposit at SBI bank. Police had registered a case under section 420 of the IPC and started further investigation. The CCTV footage of the accused was obtained from the grab still accused remains untraceable and search is going on.