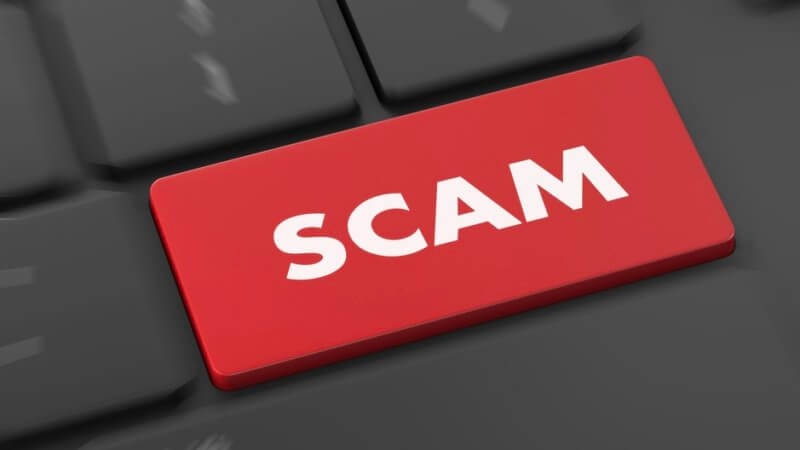 BHOPAL: The Economic Offences Wing have registered a complaint against the then principal secretary, director, chief medical and health officers and others of the health department for ripping-off Rs 500 crore from the government coffers.

The alleged scam pertain to the purchase of medicines and equipments for the government hospitals.

A nexus of senior politicians of both the political parties Congress and BJP, senior IAS officers including IPS officer, directors and other staff posted at Mantralaya, health directorate and the chief medical officers were allegedly behind the loot that spanned from 2003 to 2010.

EOW alleged that most of the supplies were never made, while only half of the ordered quantities were supplied against many contracts. Not just this, many other financial irregularities were also committed, claimed EOW.

Nanda used to run a Malwa Drug House company situated in Mandideep. But later he started supplying the items through Hindustan Prarmacon Limited.

Nanda’s son and son of one of the ex-director of the health department started a joint venture of properties, hostel facility, warehouse, a international school among others, revealed EOW.

Ashok formed over 20 shell companies in Kolkatta. He took contracts through these companies but supplied the items to health department only on papers.

From the shell companies he had diverted the funds to his own company and brought the money into the account books. Thus he converted the black money into white, alleged an EOW source.

The EOW suspects that in the irregularities, the names of the then principal secretaries, commissioners, three directors, are coming in front. The CM&HO posted in the districts who had received the ‘supply’ at the district level are also under the scanner.

Political safety net: Ashok had taken the help of politicians to ensure that political rivalry does not foil his loot, alleged a source. The then health minister, relatives of one of the most powerful minister of the state, were among his good friends, said a source. Not only this a top Congress leader who was a minister in the Congress regime and one of the most powerful bureaucrats who is now retired are also under EOW’s scanner, added the source.